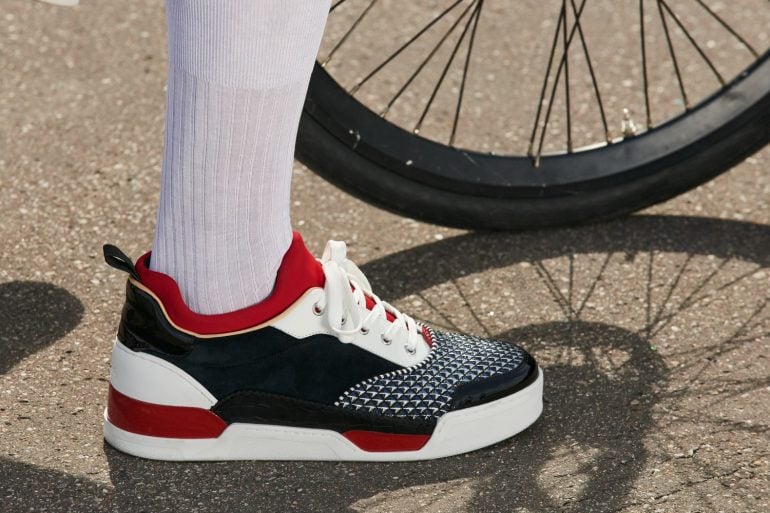 Bike Polo originated in 1999 in Seattle and developed from pick up games staged by the Western US city’s community of bike messengers. Originally a covert form of recreation in their free time, the game travelled through word of mouth to the Midwest, New York and later London in 2006. 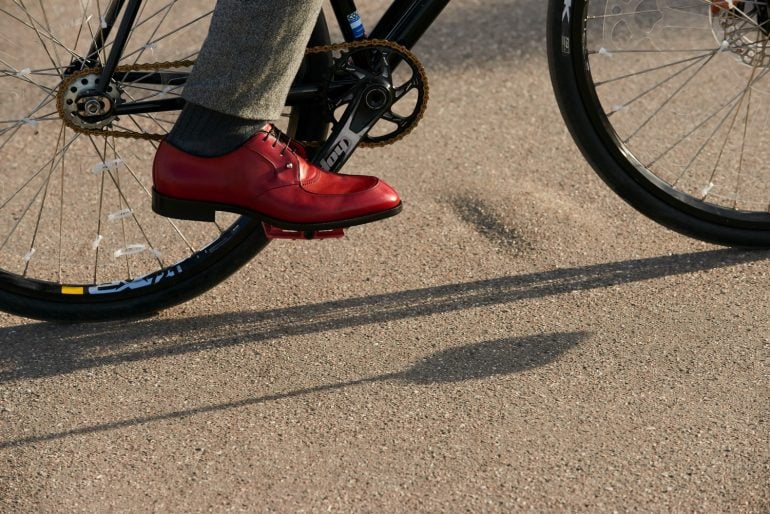 Yorgo Tloupas, the captain of the Paris team Raclette Party, is warmly nicknamed the “Godfather” of the game as he was instrumental in getting the game from New York to London and then Paris and introducing many players to this sport. Raclette Party joined Louboutin in Florence and the Tloupas agency partnered with the brand to create an eye catching logo and visuals for the event. 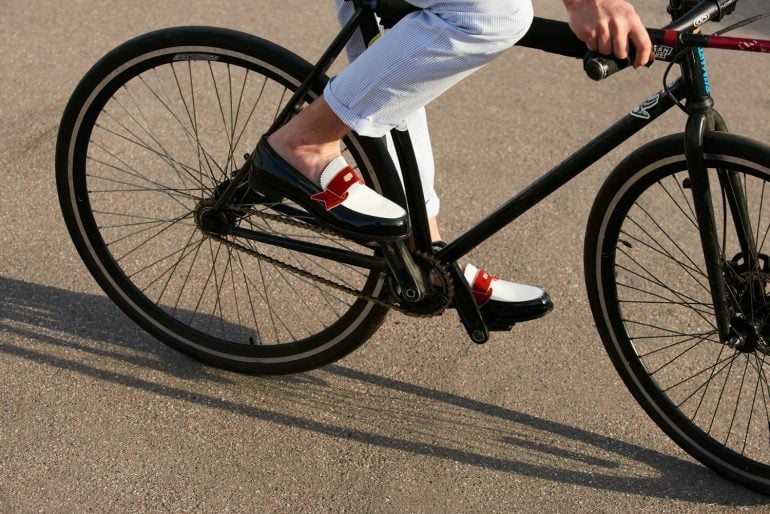 In Bike Polo, a team consists of three players on bikes who try and hit the ball into the opposite team’s goal with the help of a mallet, similar to traditional polo. Underground games on temporary courts still exist with more than 5000 active players across the globe. Tournaments for the same are held regularly with a passionate community brought together for the love of the sport. 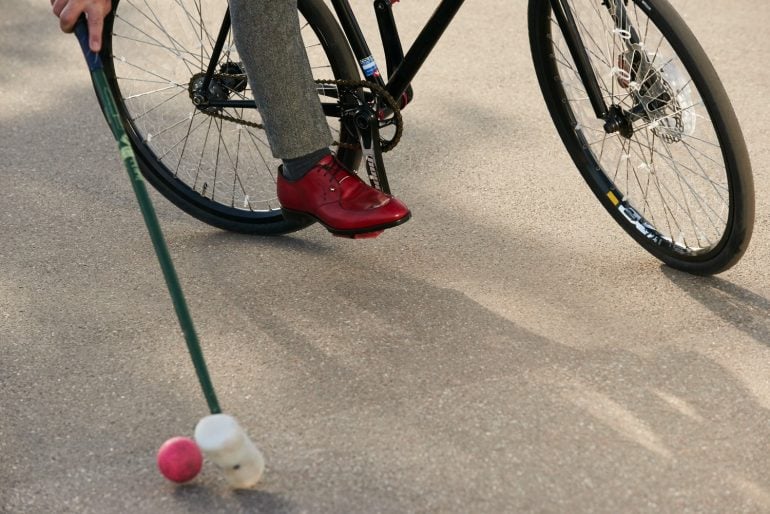 Each team of three sported a key AW17 introduction to Louboutin’s men’s collection- the Aurelien sneaker. Aurelien brings the energy of a classic 90’s basketball sneaker to a modern, low top silhouette. With a unique and sophisticated cup sole construction it cradles the foot with a wider base that balances style and comfort. This is a perfect mix of Italian craftsmanship and innovative manufacturing technology. Aurelien boasts of hand cut leather pieces and applied rubber embossed with an ultra high resolution scan of crocodile skin for an exotic effect. A red lined neoprene sock inside the shoe cradles the foot for comfort and enables the shoe to be worn without tying the laces in order to make a fashion statement. 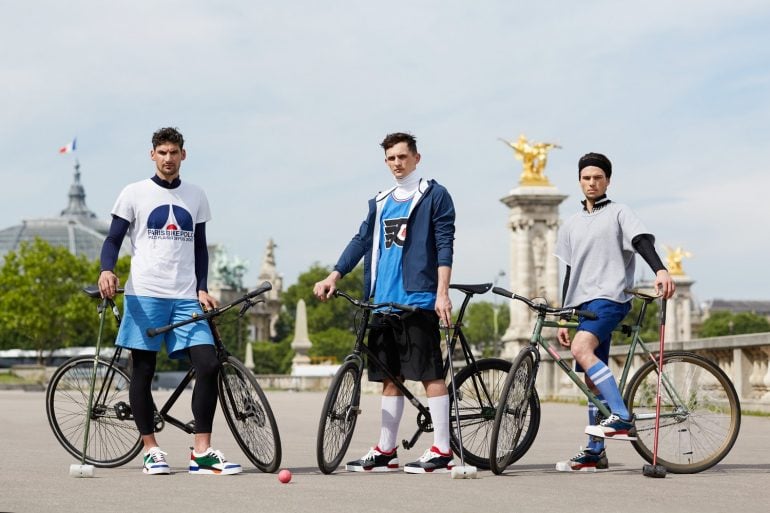 The monochromatic black and white are the simple ones while the bolder ones include a colour block comprising of bold primary and secondary shades. For this tournament each team will be sporting a different coloured Aurelien, specially customized in Louboutin’s Florentine factories specially for this sport and this occasion.