The Hermès scarf is a coveted, much-collected symbol of success that defines the Paris-based luxury company. With a new addition in their collection, the company celebrates the literary work of Author and Painter William Blake. 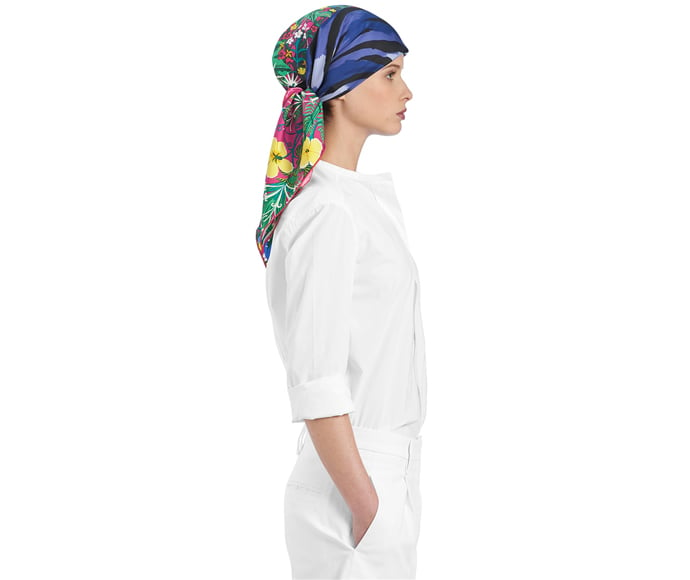 Well, Hermès believes that every scarf has a story. And, the Tyger Tyger scarf represents him poem intricately. The Tyger is a highly symbolic poem based on Blake’s personal philosophy of spiritual and intellectual revolution by individuals. The speaker in the poem is puzzled at the sight of a tiger in the night, and he asks it a series of questions about its fierce appearance and about the creator who made it. Drawing inspiration from a collection of botanical plates commissioned by the East India Company Alice Shirley designed the Tyger Tygerscarf for Hermès.