Cartier has been in the news for quite some time, may it be for its stolen jewelry worth $13 million, or the Cartier International Polo. This time again, it makes its mark by hosting an exhibition of Cartier treasures at the Palace Museum in Beijing from September 5, 2009, to November 22, 2009. The exhibition has more than 350 items on display, including exclusive archives dating from Cartier’s founding to its creations from the 1970s. Some of these pieces highlight the Chinese influence on Cartier creations, representing the bonds between Cartier and the Far East since the beginning of the 20th century. One of the beautiful treasures is the Panther-Pattern watch brooch from Cartier Paris 1915. The brooch is made from Platinum and features three pear-shaped diamonds at the bottom and old cut diamonds. Another striking piece is the Large Portique Mystery clock that dates back to 1923. The clock made from platinum, gold, and rose-cut diamonds, was the first in a series of 6 in the form of the Shinto “Shrine Gate” (portique), all of which were made Cartier from 1923-1925.

Besides these, spectators will also get to see the Chimera mystery clock, 1926 (made from Platinum, gold and Rose-cut diamonds), the Carp Clock (1925) with Retrograde hand as well as the Santos wristwatch dating back to 1915. 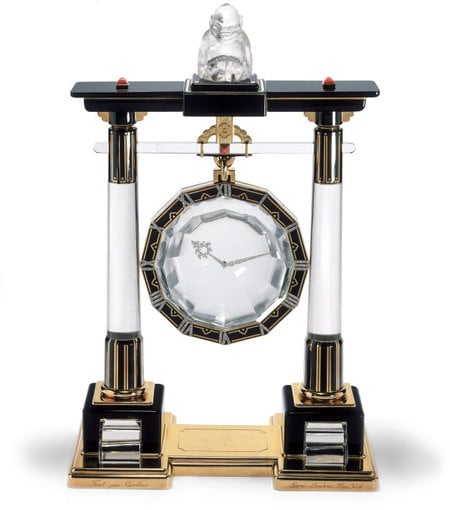 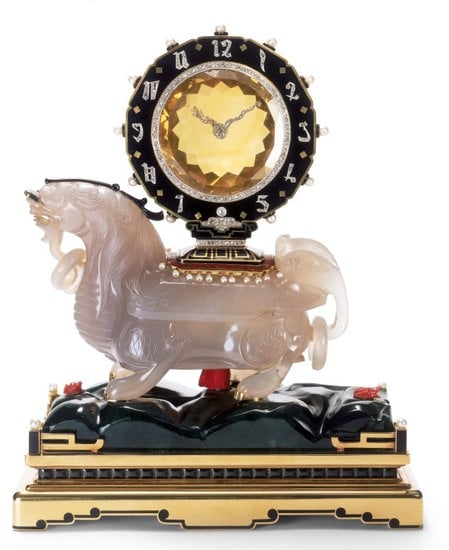 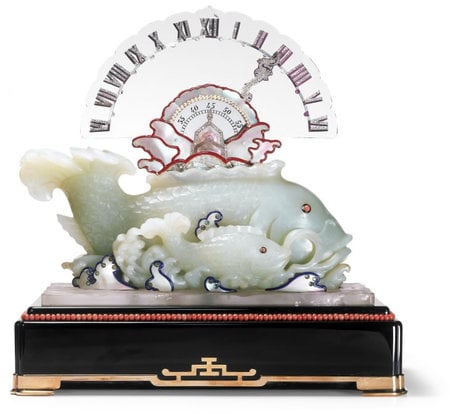 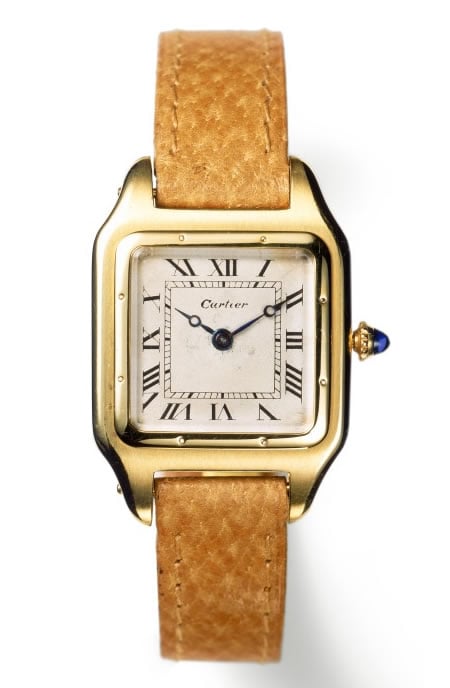 Tags from the story
Cartier, China