While most with money spend it on lavish cars, bikes, and homes, William Sachiti, a lesser-known millionaire, has splurged on a massive 25-foot-tall Cold War-era radar system to ‘hunt UFOs’. Yes, that’s right!

All you need to know about the UFO hunting system:
The massive system is located on the Royal Air Force Neatishead, an air defense station in England. It was advertised for sale with an asking price of $4,780,000 in 2010 but was recently purchased by Sachiti for way lesser.

Commenting on it, he (in a statement to DailyMail) said, ‘I will find a way to bring this to life and let the people choose the best way to use it. If people want to hunt UFOS, I guess it is hunting UFOs. This thing could do for others what Star Trek did for me as a kid.’ 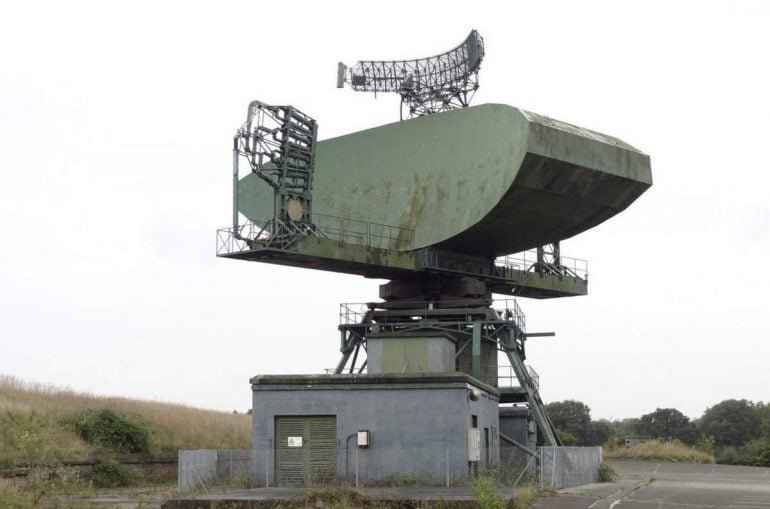 Sachiti’s plea on Reddit:
Along with a photo of a gigantic AMES Type 84 radar unit, Sachiti took to Reddit to seek help for his new purchase. “Help! I want to bring this back to life,” he wrote anonymously. However, users were quick to guess it was him.

Remarking further on his purchase, Sachiti had said, “So there was a time when this thing was finished, it used to spin like four times a minute. Whenever it does a scan every TV [in the area] for about three seconds would just be static… “We’ve got to find a way to apply modern tech, to give it some sort of life.” 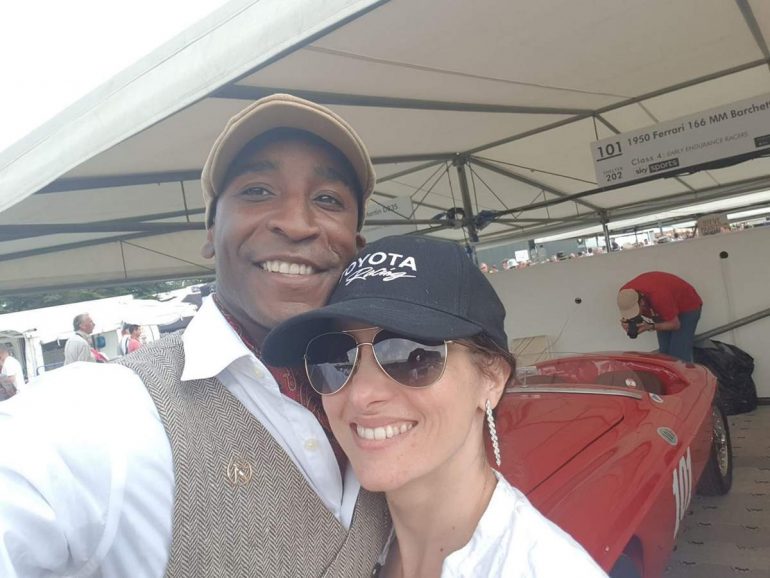 Who is William Sachiti:
If you’re wondering who’d be as cool (or stupid) to purchase a massive dish, 60 feet across and 25 feet tall, that sits atop a pedestal and pumps microwaves out to a range of 250 miles, well – let us introduce you to William Sachiti. 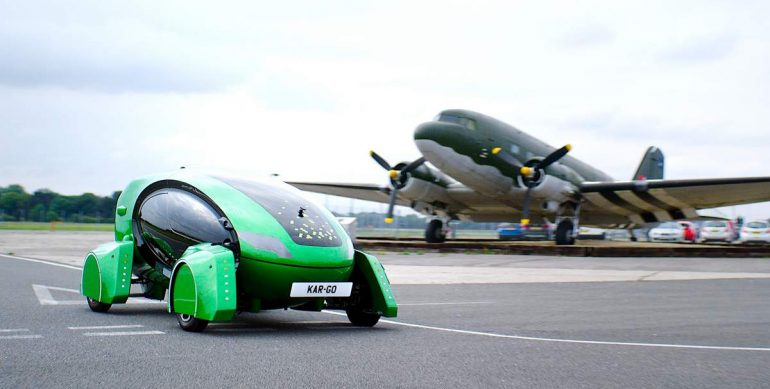 A roboticist, artificial intelligence expert, and serial entrepreneur, Sachiti is the founder and CEO of a driverless-car manufacturing company, which is known for being the UK competitor of multinational incumbents such as Google and Tesla, Inc.

In his spare time, Sachiti can be found splurging on toys such as the AMES Type 84 radar unit and hunting UFOs. More information about him can be found on his Wikipedia. So, what are your thoughts on this tech entrepreneur’s UFO tracking vision?