Having reported on the London’s most expensive flat news of the most expensive rental residence in the UK came to us as no shock. To some others, however, it came as a joke. UK magazine Money Week’s editor in chief Merryn Somerset Webb even went ahead and tweeted: Looking for a London flat. Here’s one in an iffy part of town for a mere 200k a month. Still, for what it’s worth (no pun intended), the One Hyde Park penthouse does deserve a glance. 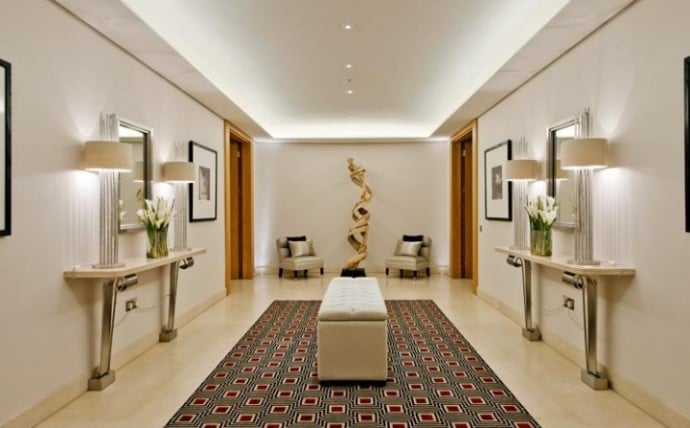 Spread across an entire floor plate of one of the four pavilions, which make up the landmark development, the five-bedroom five-bathroom apartment is divided into two wings. 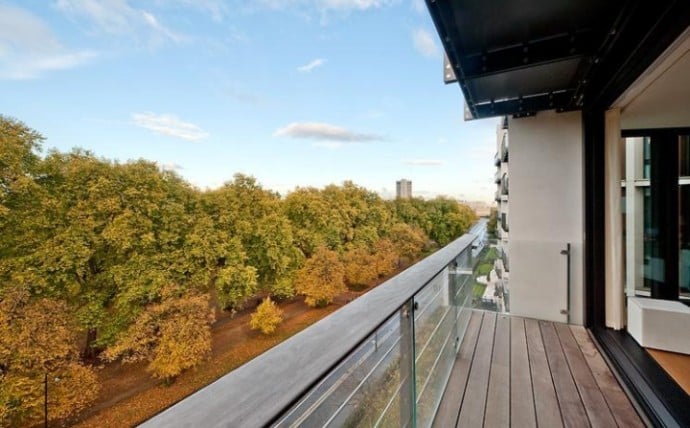 So while the bedrooms lie in the city wing, all the living and reception spaces are in the park wing, with a 50-meter hallway in between. Its balconies boast enviable views while the formal reception room is great for entertaining. 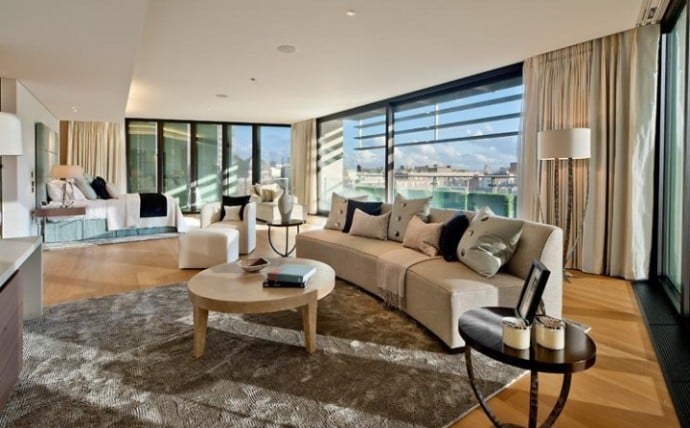 A fit-for-ten dining room seems fit for a king and a “winter salon” is apt for intimate gatherings. There is also a large family kitchen fitted with Bulthaup units and Gaggenau appliances that offers plenty of space for informal dining. 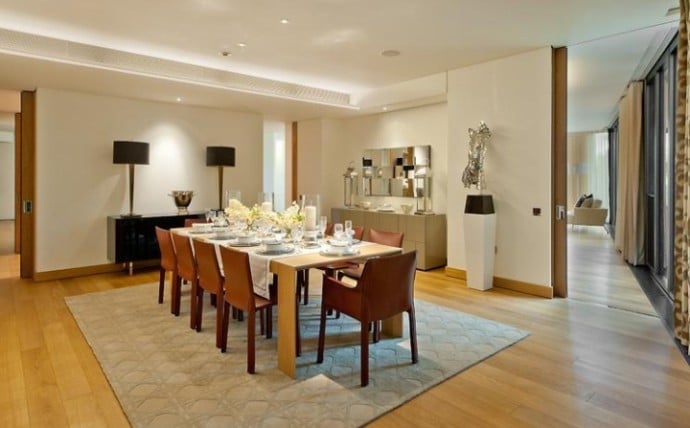 There is a separate preparation kitchen, of course, finished to the same luxurious standards. And a media room perfect for family relaxation along with a stylish yet cozy looking study. 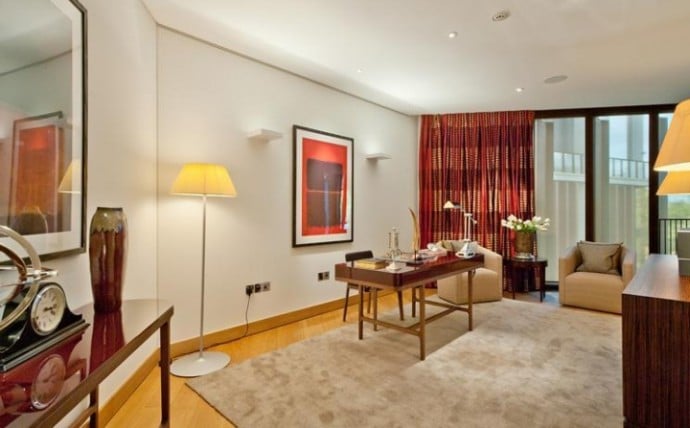 An exceptional master bedroom overlooks magnificence, stretching from Westminster in the east to Chelsea Harbour in the west. It has a separate sitting area, as well as separate his and hers bathrooms which are accessible via independent dressing areas. 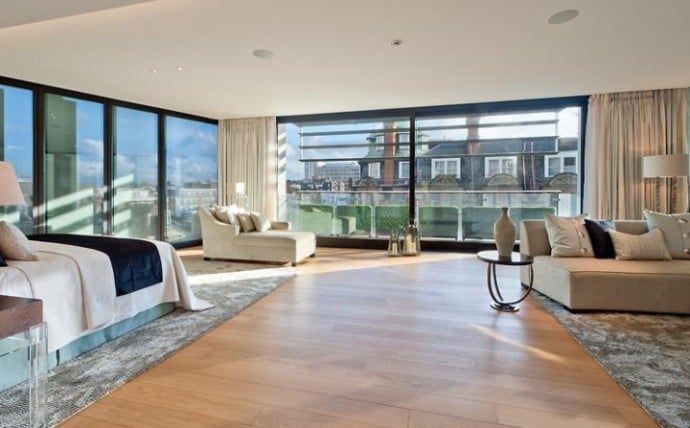 Featuring continuous stone plinths with sunken marble basins the bathrooms are just as resplendent as the rest of the place. Said place or rather, luxuriant haven is owned by the billionaire Candy brothers. Two underground car parking spaces and storage vaults in tow, its monthly rental is $3,25,400 (approx.)