If Saudi real-estate magnate Fawaz Al Hokair is successful in selling his nearly 8,000-square foot penthouse overlooking Central Park for $170 million, (twice as much as he paid for it in 2016), it would be among the most expensive properties ever sold in the country, according to the Wall Street Journal. So the two things sky-high about this lofty penthouse at 432 Park Avenue on the 96th floor of the 1,396 foot-tall building are the condo’s altitude and also its price tag. 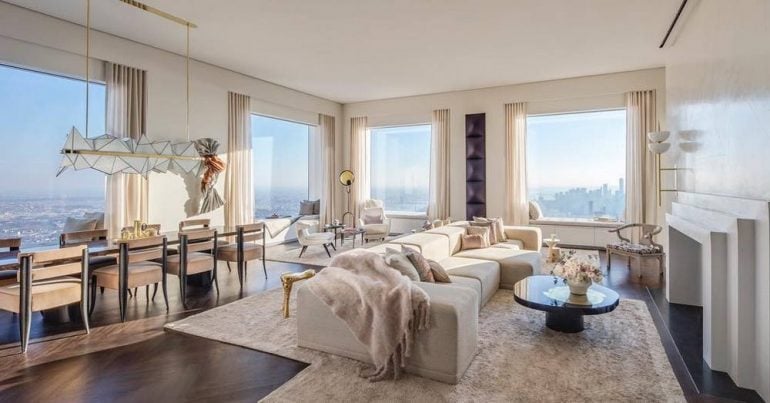 Al Hokair bought the six-bedroom pad for $87.7 million, spending $10,623 per square foot in the condominium. The pad is luxurious with a sprawling space that accommodates six bedrooms and seven bathrooms. You will spot high-end accessories sprinkled throughout the home like Louis Vuitton, Hermes, and Bentley. If that wasn’t enough to leave you stunned, the condo includes its own private library and a sitting room and dressing room inside the master bedroom. 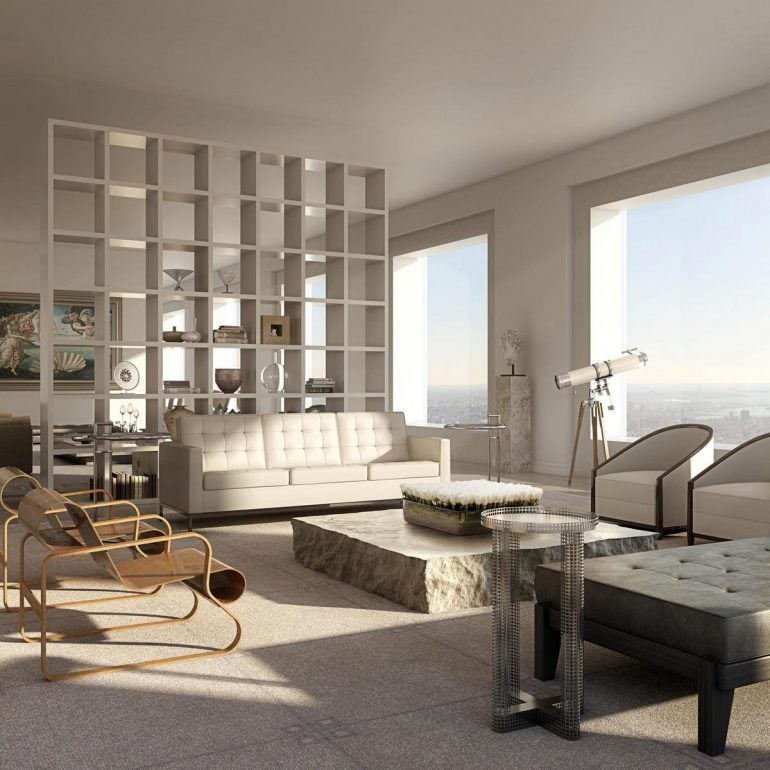 The master bathroom deserves its own special mention as it comes with heated floors, marble countertops, and custom wood cabinets. In addition to all of the above, 432 Park avenue boasts a full-time concierge, 24-hour doorman, valet parking, and a private, covered entryway where vehicles can discreetly drop off residents and guests. 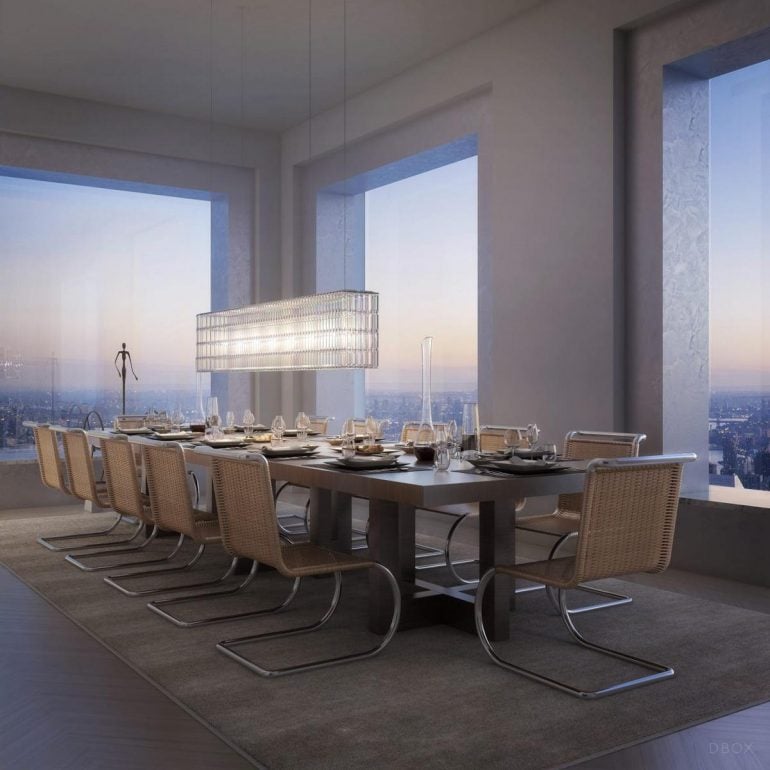 Its owner Al Hokair, a billionaire property developer who founded Fawaz Abdulaziz Alhokair Group, now has 19 shopping malls in Saudi Arabia and the local franchise rights to brands including Zara, Banana Republic, Gap, Nine West, and Topshop. Let’s wait and watch if he will pull off selling one of the most expensive condos in the city. 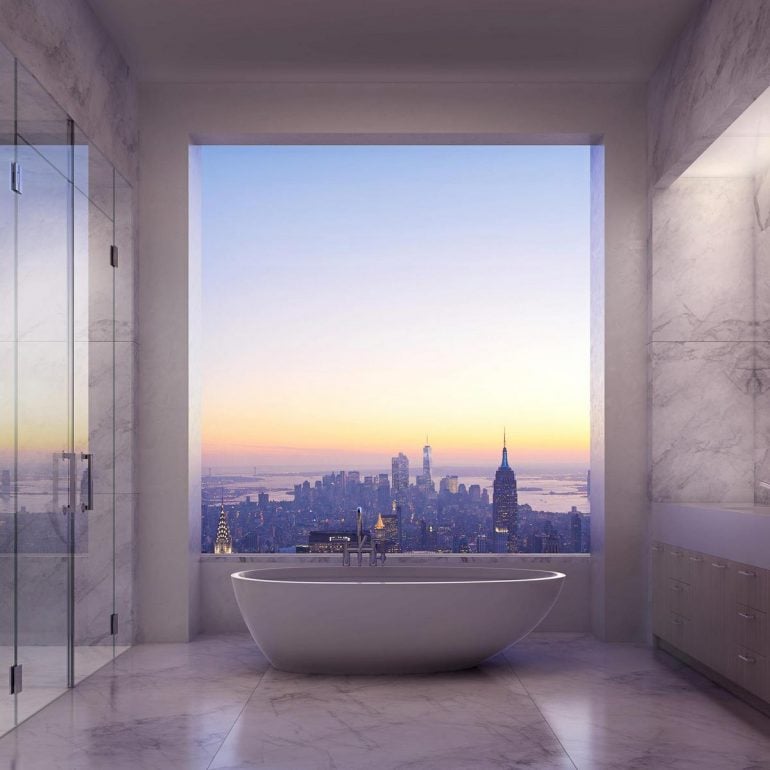 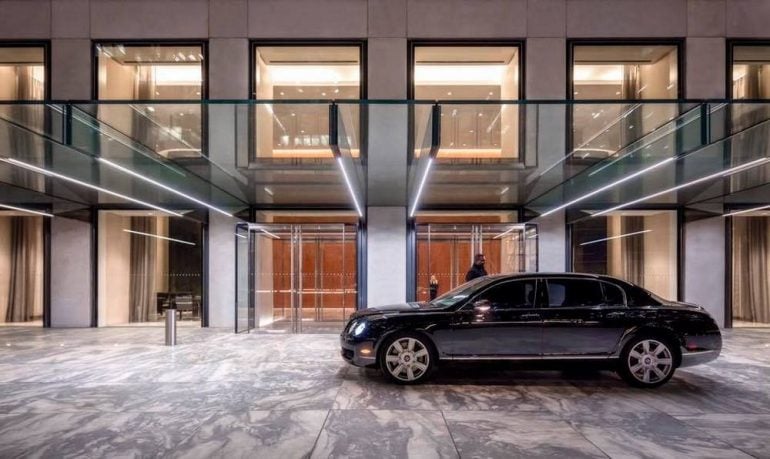 Tags from the story
Penthouse