Growing up, did you ever dream of owning the James Bond Aston Martin DB5 with all the working gadgets? I know I did! Two years back, Aston Martin announced a parentship with the producers of James Bond to build replica models of the DB5 from the Bond movie Goldfinger. Although it did come with many of the cool Bond gadgets, only 25 examples have been planned with a price tag of $3.5 million apiece. Well, if you missed that opportunity, there’s some good news. Aston Martin has collaborated with The Little Car Company and EON Productions to make a two-third scale electric replica of the Bond DB5 and it will come with actual spy gadgets. 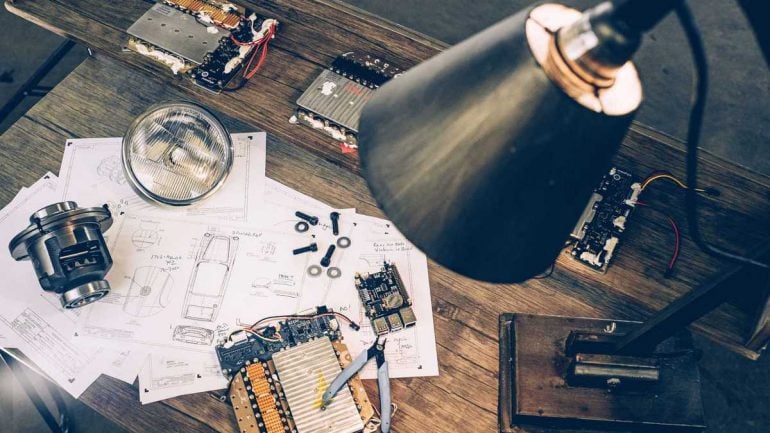 The latest project is the continuation of the ongoing collaboration between Aston Martin and The Little Car Company which spawned the DB5 Junior last year. The new Aston Martin DB5 Junior ‘No Time To Die’ Edition, as the name suggests, celebrates the latest Bond movie that hits the theaters in October this year. The two-seater replica beautifully recreates the details of the original Aston Martin DB5 decked out by the Q branch for James Bond. The passenger door has a secret control panel that can be used to drop down the headlights to reveal machine guns, activate the revolving number plate mechanism, and even trigger a smokescreen. Sadly, it doesn’t have an ejector seat or an oil slick; but that would be asking for too much. 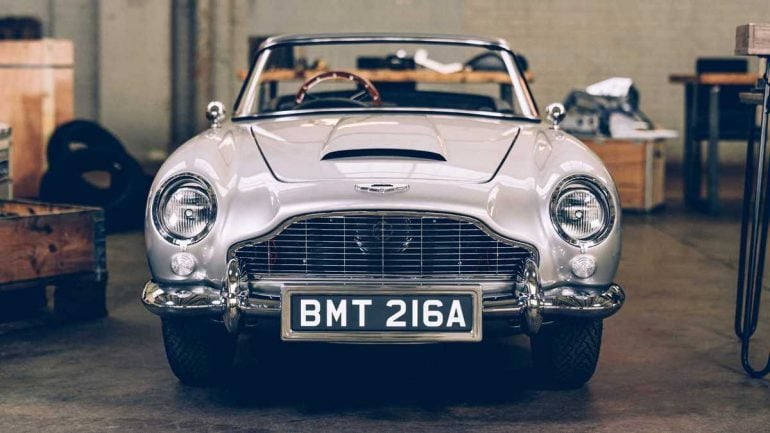 One obvious difference between the actual Bond DB5 and Junior version beyond the scale is the lack of a roof on the toy car. The DB5 Junior ‘No Time To Die’ Edition is a spider model, unlike the Bond car which is a coupe. However, the roof-less design is only to fit an adult into the cabin. The No Time To Die edition also gets more power and range compared to the standard DB5 Junior, along with regenerative braking, Brembo disc brakes, Bilstein dampers, and coilover springs. Only 125 examples of the Aston Martin DB5 Junior ‘No Time To Die’ Edition will be made and each will cost £90,000 (about $123,000). 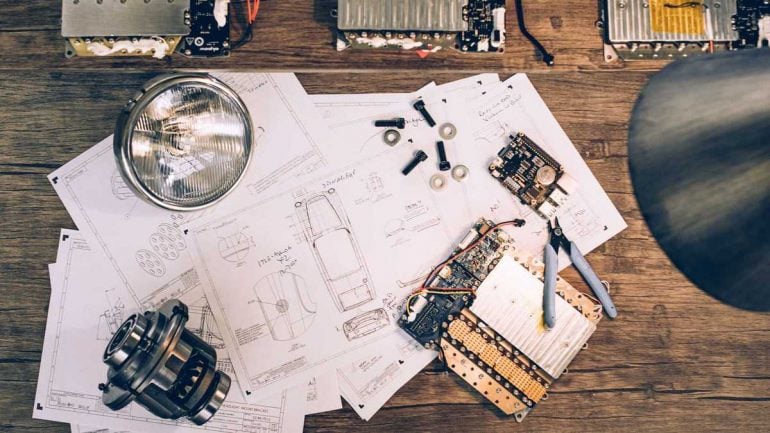 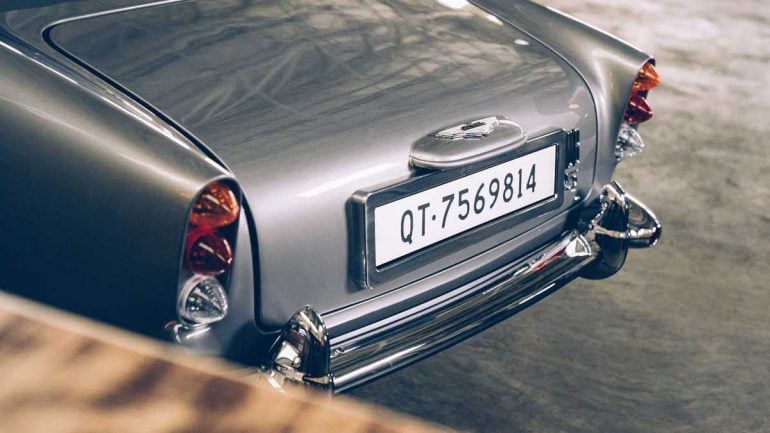 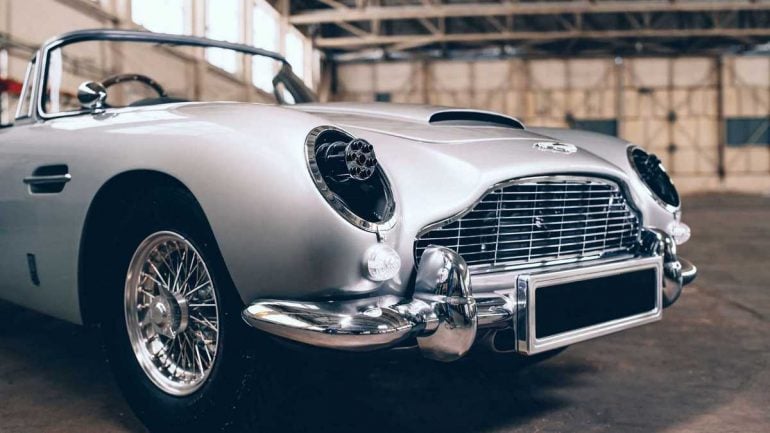 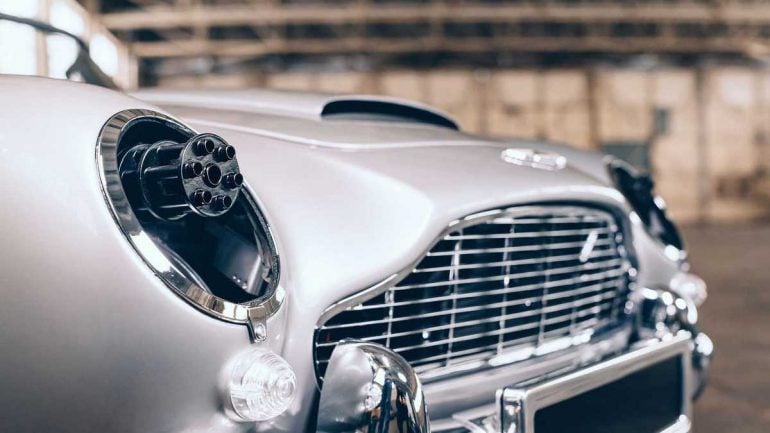 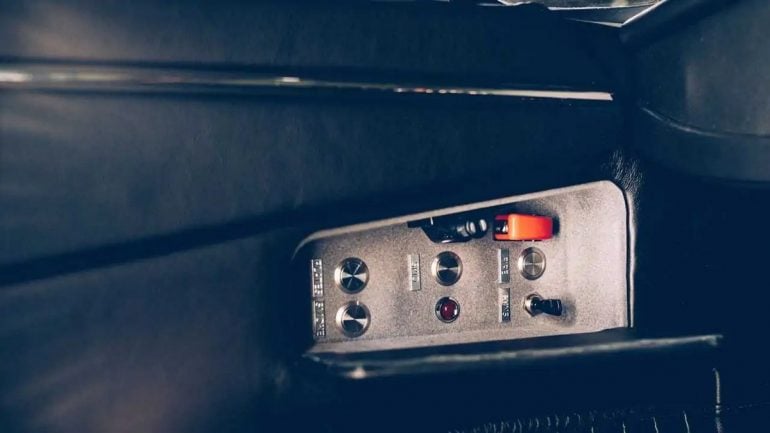 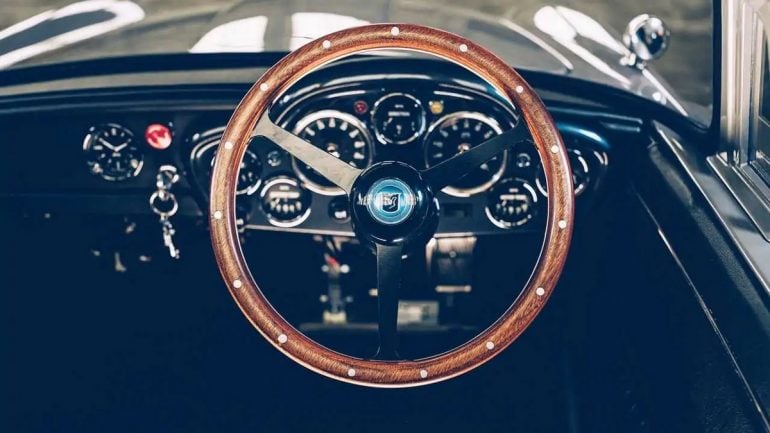 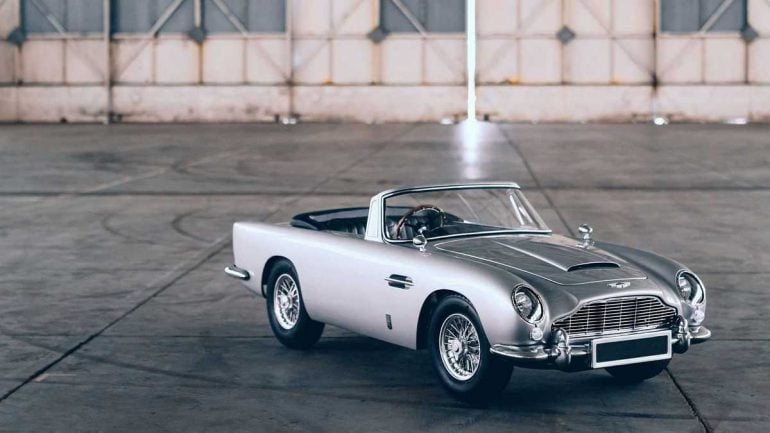