The 2012 Moscow International Auto Salon turns out to be one event with three distinct and exciting new models being released on the same day- The Continental GT Speed, the Mulsanne Executive Interior model, and the Continental GT V8. The Continental GT Speed is a coupe fit for the hardcore driving enthusiasts who emphasize outright performance and agile handling. The GT Speed boasts unique automotive performance through its 6-liter twin-turbocharged W12 engine, providing a top speed of 205 mph and a sprint of 0-60 mph in 4 seconds. 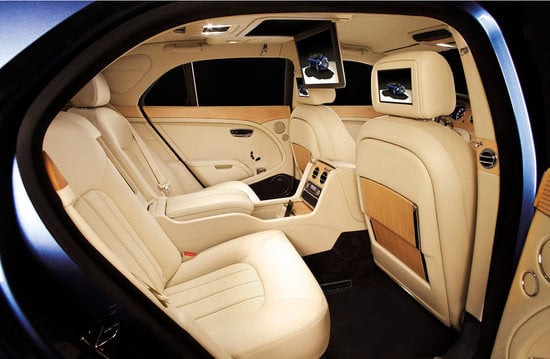 The Mulsanne Executive Interior, which was showcased as a concept at the 2011 Frankfurt Show, takes entertainment as the keyword, featuring two specifications- Theatre and iPad. The car features state-of-the-art multimedia connectivity and futuristic technology on the interiors. 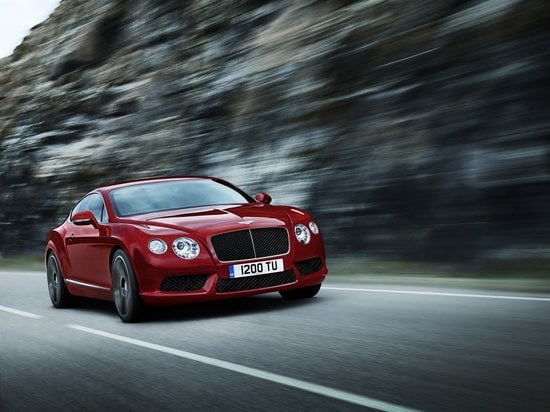 The Continental GT V8, as the name suggests, features a 4.0 liter, twin-turbocharged V8 engine that delivers a maximum power of 500 bhp at 6000 revs/min as well as an extraordinary peak torque of 660 Nm. It achieves a top speed of 188 mph and a sprint of 0-60mph in 4.6 seconds.