More than four decades back, BMW introduced its first-ever M-badged model – the legendary M1. The wedge-shaped mid-engine car might be the only supercar ever built by the Bavarian automaker, which was a commercial failure; it laid the foundation for the M family of souped-up BMWs. The German manufacturer has now unveiled its second standalone M model: the Concept XM. While the M1 was a mid-engine supercar, the Concept XM is a burly hybrid crossover that’s meant to offer supercar performance along with the practicality of a big SUV. 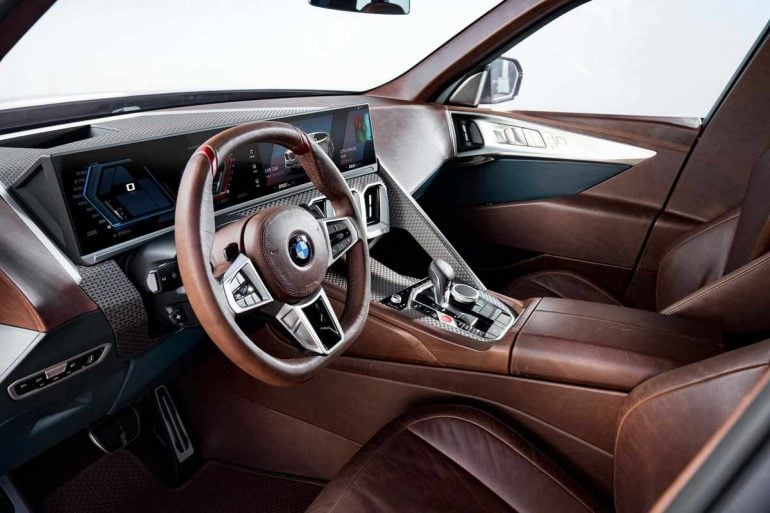 Starting with the design, the Concept XM is a bold and in-your-face interpretation of BMW’s current design language. However, if you look closely, you’ll find plenty of design cues inspired by the BMW M1 supercar. The overall design is dominated by sharp lines and angular styling, giving the Concept XM a very aggressive appearance. The most prominent feature of the front end is definitely the massive kidney grilles that are illuminated with LED surrounds. There are thin LED DRLs in the traditional position of headlights, while the actual headlights are hidden behind the aero elements above the front apron. 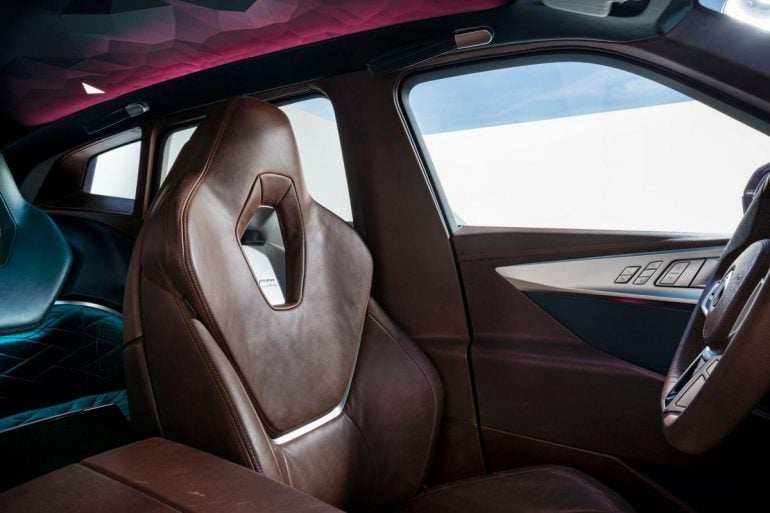 The roof has a very unique double-bubble shape that seamlessly integrates into the rear windshield, which funnily looks like an elongated Hello Kitty face. However, the windshield’s design is inspired by the M1’s flying buttresses, which is also exhibited by the two BMW logos. The BMW Concept XM profile view is slightly odd, and I don’t know why, but I find a strong resemblance with the Lamborghini LM001 SUV. 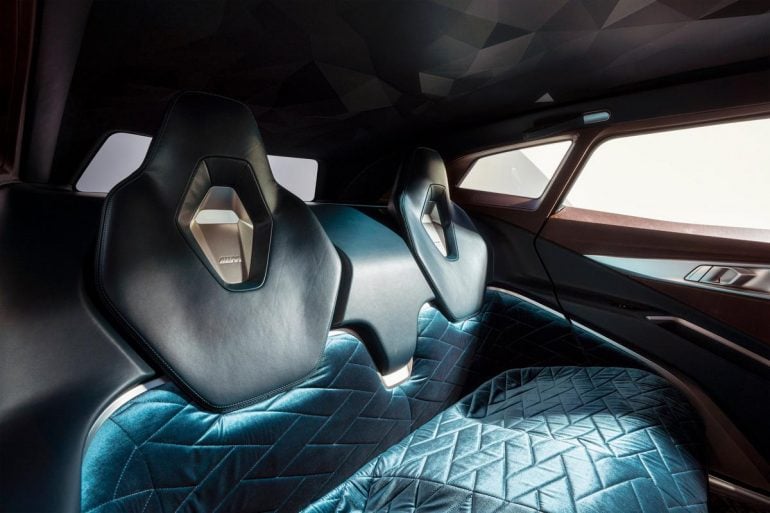 The cabin of the BMW Concept XM strikes a delicate balance between sportiness and opulence. The driver-focused layout of the front cabin is a modern interpretation of one found in the BMW M1. A massive curved display with the latest version of iDrive 8 is placed right in front of the driver. The entire cabin is wrapped in vintage-looking brown leather with copper and carbon fiber accents. Another exciting feature inside the cabin is the unique headliner with a bespoke three-dimensional prism structure that’s fully illuminated. 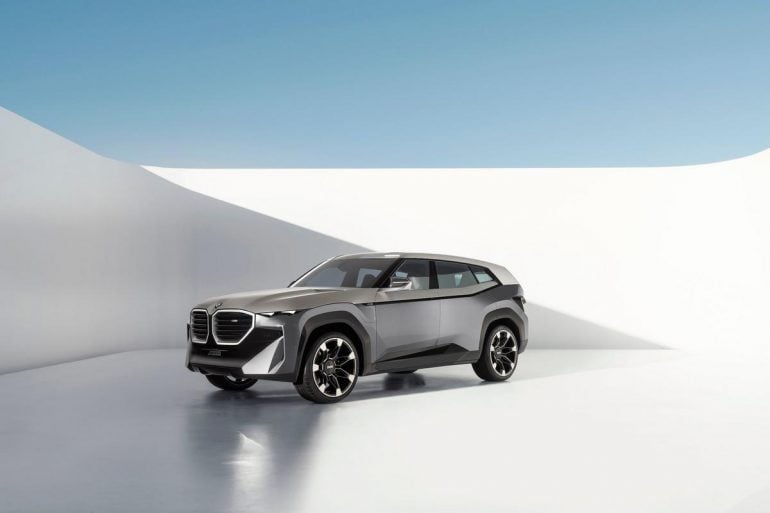 The Concept XM is powered by a hybrid powertrain, making it the first M model to be electrified. The V8-powered hybrid can produce 750 hp and 737 lb-ft of torque, which makes it the most powerful Bimmer to date. BMW says the Concept XM can theoretically drive up to 30 miles on battery power alone. The engine specifications and performance figures have not been revealed. Although the sporty hybrid crossover is a concept model, a production version is expected to break cover sometime next year. 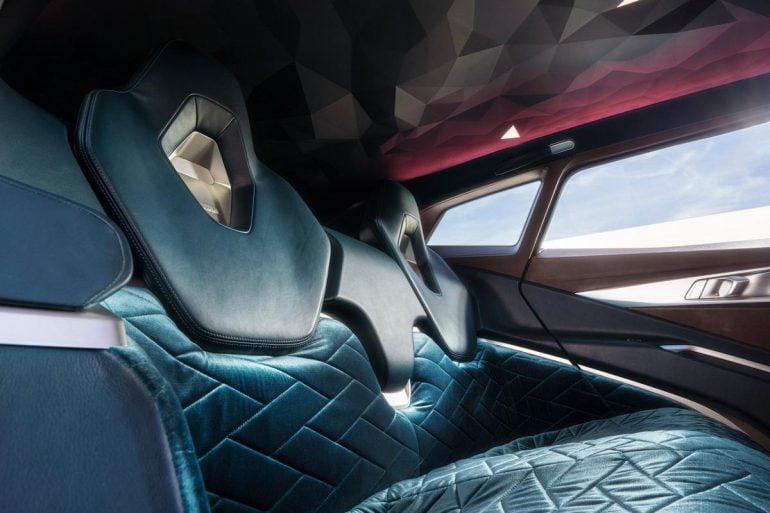 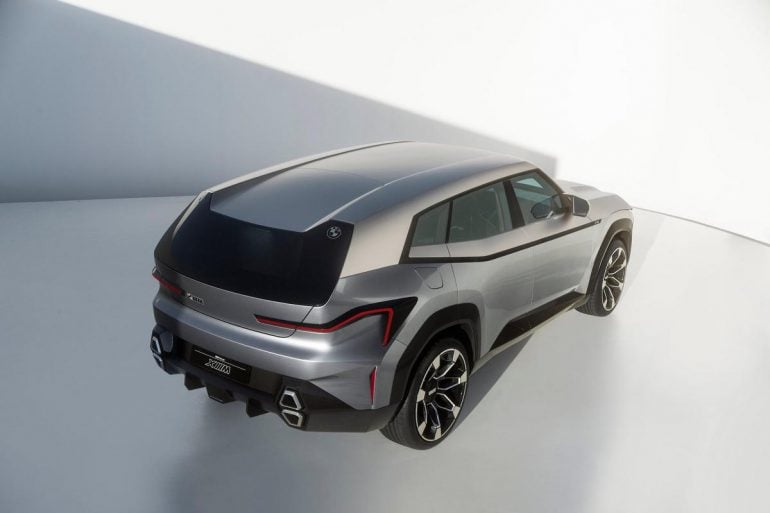 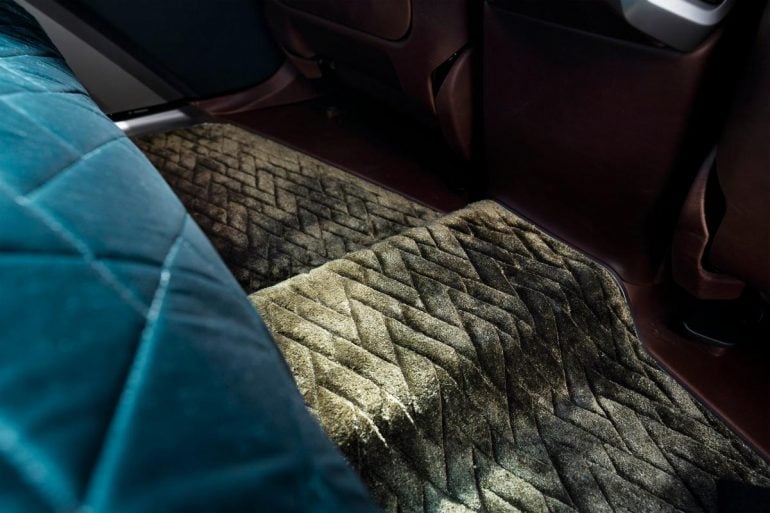 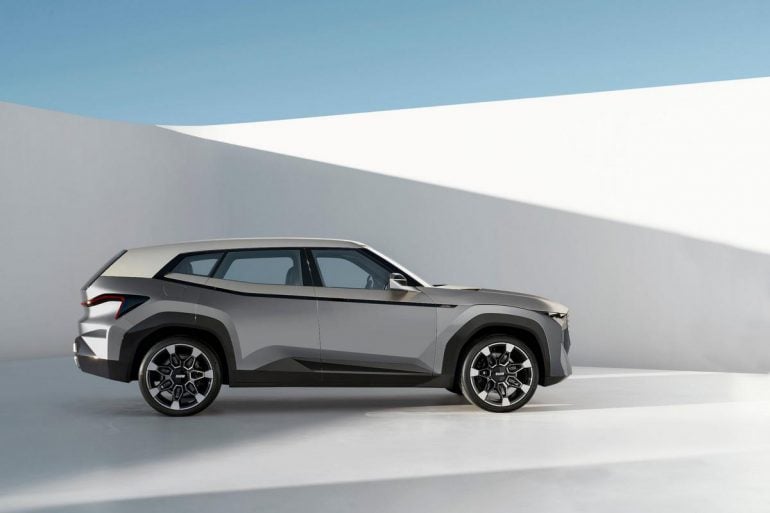 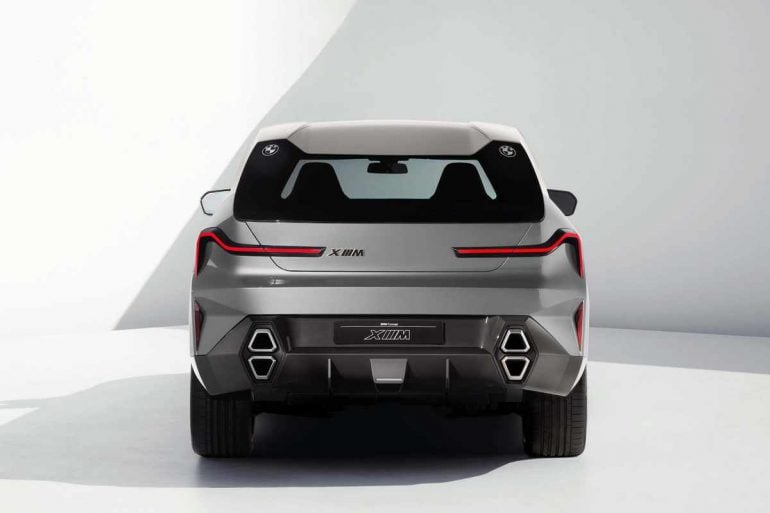 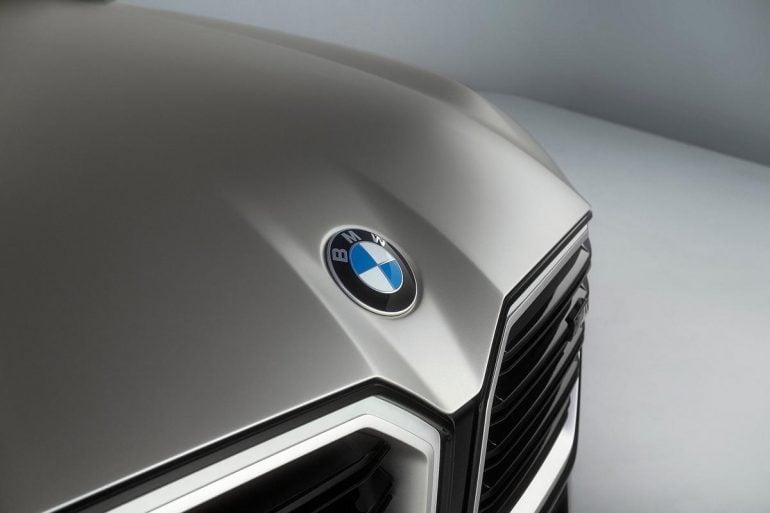 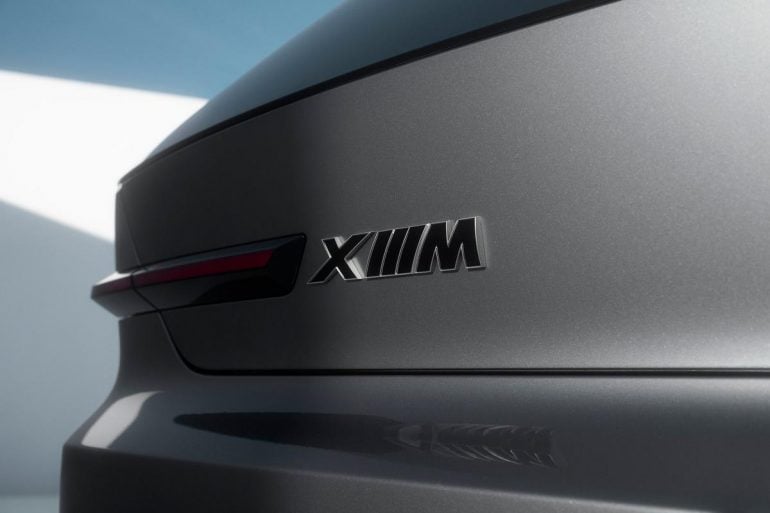 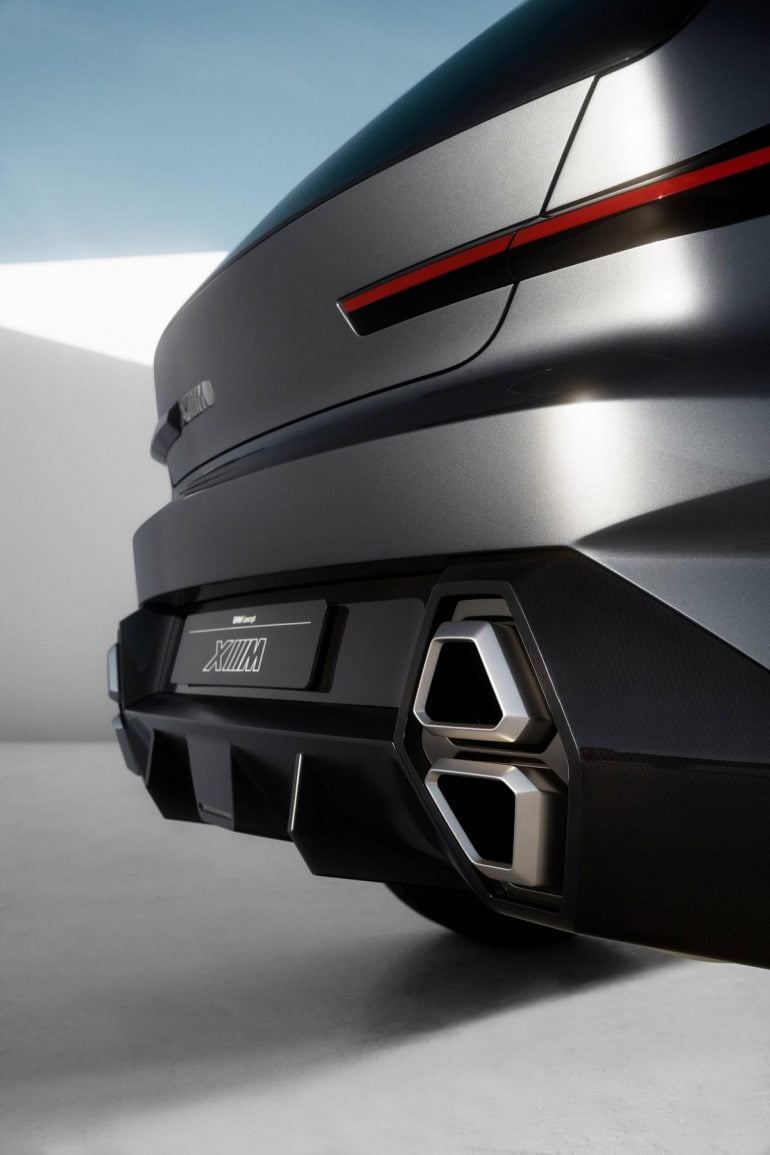 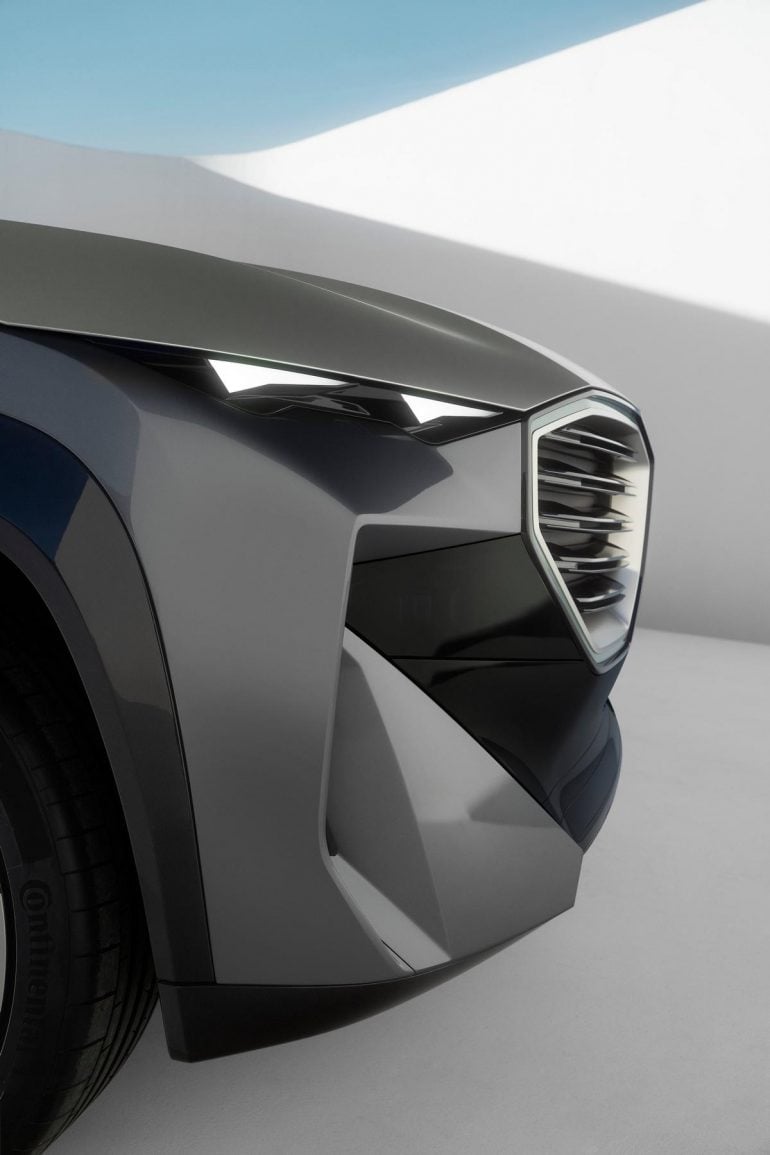 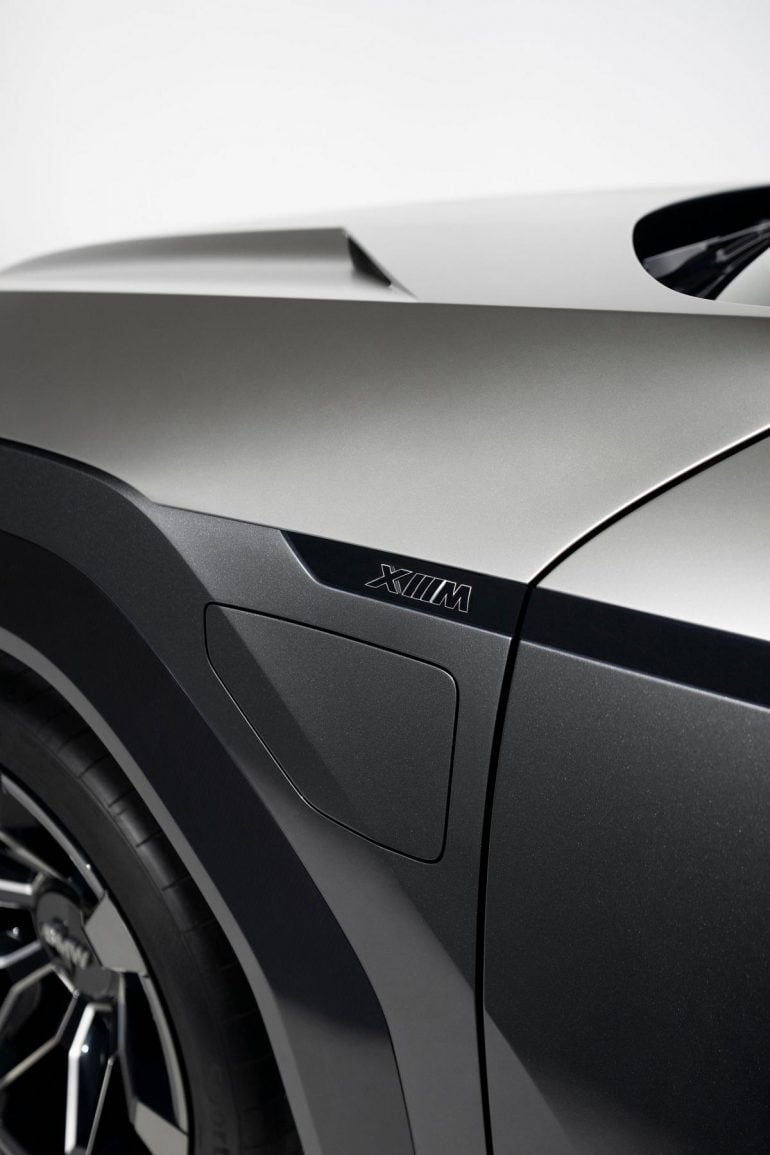