The owner of a gold-wrapped Lamborghini Gallardo convertible got the shock of his life when his ‘pride and joy’ burst into flames just an hour after the supercar a thorough service at the dealership. The 22-year-old businessman from the UK named Lak Sira said that he was driving along M6 near Manchester with his girlfriend after picking up the car from service, where it ran a £10,000 bill (roughly $13,250 USD) when the incident happened. Sira claims that he called the dealership when his girlfriend complained of smelling gas. However, according to Sira, the dealership said there is nothing to worry and it was natural for the car to smell of gas to some extent having just been in the shop. But, Sira had to pull up and get out of the car when Sira’s girlfriend complained she couldn’t breathe due to the strong smell. There was a loud bang, according to Lak Sira, after which his $160,000 Lamborghini was completely consumed by flames. 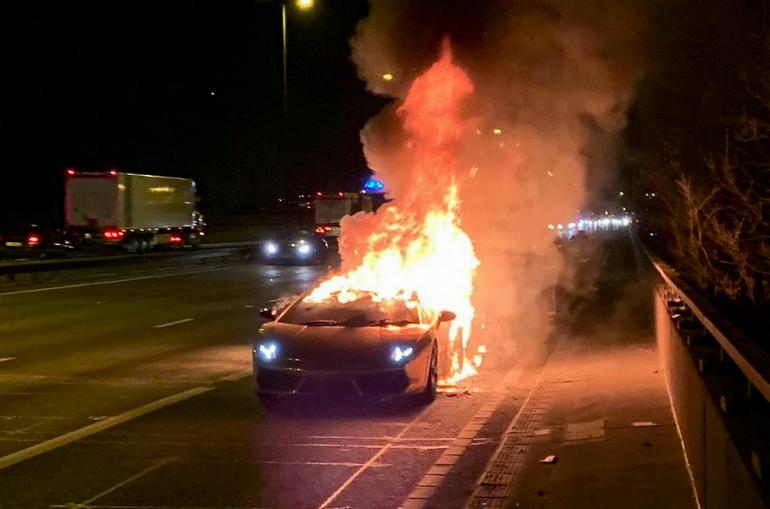 “I just had to watch helplessly as the car which I had worked so hard to buy went up in smoke. We nearly died, if I didn’t pull over when I did I dread to think what happened. It was very frightening and my girlfriend is scared to get in any car with me now,” Sira told Daily Mail. Sira says the dealership is responsible for whatever happened to his gold supercar and is considering legal actions. “I am meeting with my solicitor to see whether to take legal action as I can’t believe its a coincidence that I’d only just had the car back from the garage,” Sira said. It’s always hard to see a beautiful supercar meet a horrifying end. 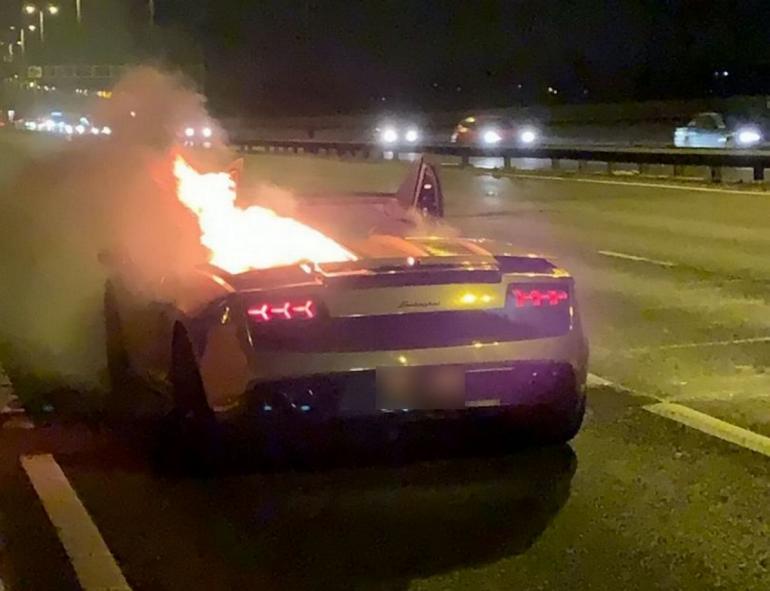