Anyone would know what moisture of the sea does to your electronics and wooden artifacts, which is why all major luxury hotels by the sea have sealed-shut windows. So you can only imagine how gold on a yacht would look when it hits the sea; it will look anything but that! But one Malaysian businessman doesn’t think too much of that, and a seemingly large amount of disposable income wants the Midas touch on his priced yacht. So the man with the Midas touch, Stuart Hughes has taken it upon himself to move away from the fancy iPhones, iPads and laptops to create a 100 feet luxury yacht called History Supreme with 100,000 kilograms of solid gold and platinum. 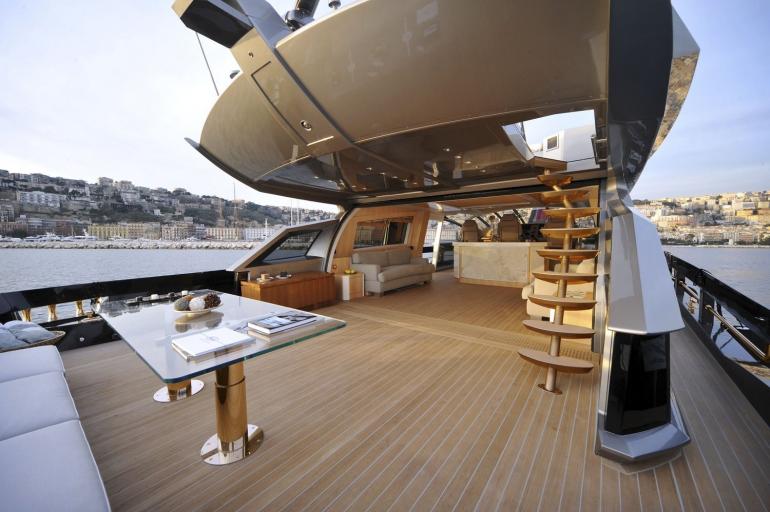 Three years in the making, the yacht is said to have a deck, dining area, rails, anchor, all crafted from precious metals. The vessel’s base is wrapped in a thin layer of gold, while the main sleeping quarter sports platinum accents with walls set in meteoric stone that boasts of genuine Dinosaur bone shaved in from the raptor T – REX. Priced at £3 billion, the is Hughes’ biggest attempt at luxury. 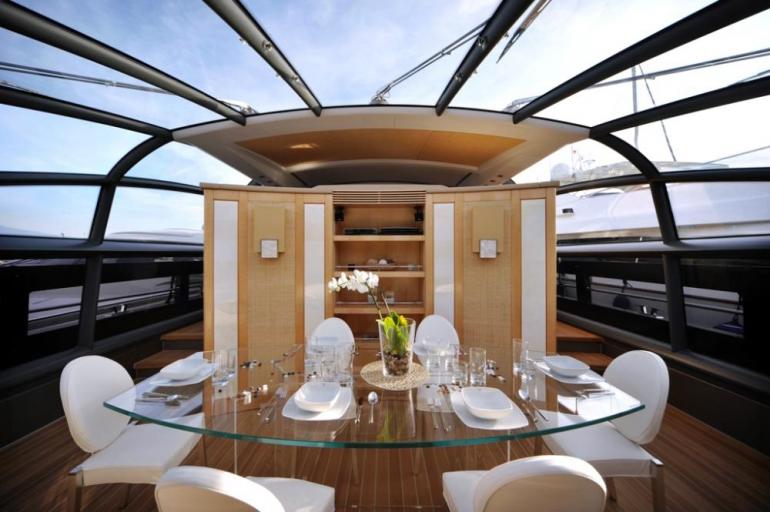 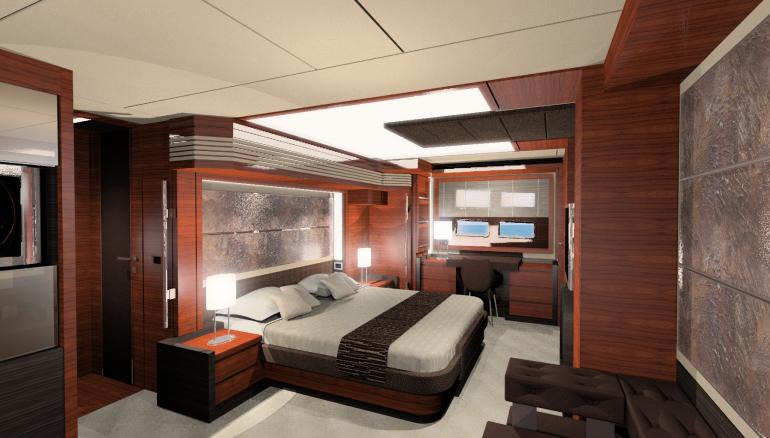 Tags from the story
Stuart-Hughes, Yacht