If the Exige and Elise didn’t appeal to you guys, then Lotus is presenting an irresistible choice for you. At the forthcoming Geneva Motor Show, Lotus Sports will unveil a new race car called the Lotus 2-Eleven. It is powered by 1796 cc engine that offers a maximum power output of 252 hp at 8000 rpm and approximately 179 lb-ft of torque. This super-cool car zooms from 0 to 60 mph in just 3.8 seconds, while the sprint to 100 mph is over in 9.1 seconds. It will hit the production level in April 2007 at the award-winning and world-class Lotus manufacturing facility at Lotus Headquarters in Hethel, Norfolk, UK. The 2-Eleven build will be completed in dedicated Lotus Sport workshops and each vehicle will be given a Lotus Sport build plate. More images after the jump….. 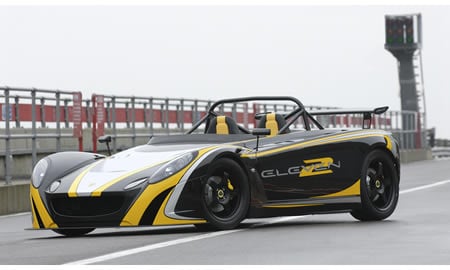 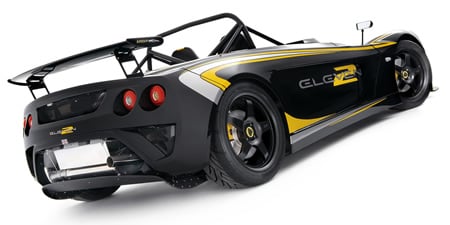 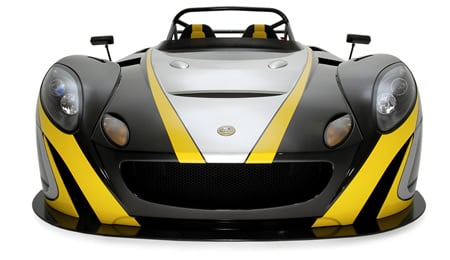 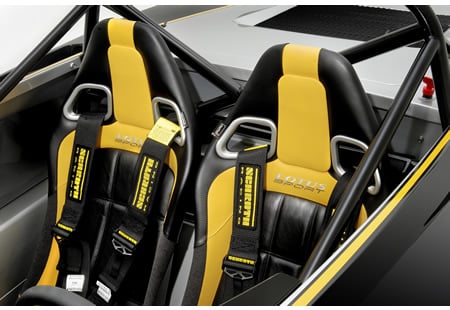 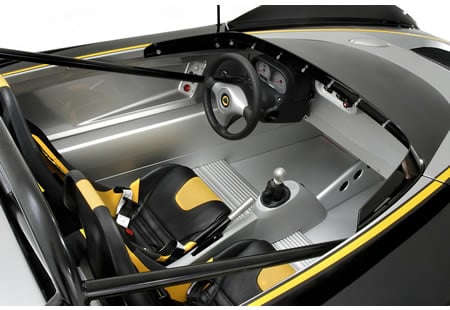 The car is initially available in Launch Edition specification only, which boasts a three-way Lotus Sport color scheme complete with decal pack. This edition further bifurcates into a “Road Going Version” and a “Track Only Version”. In the UK the Launch Edition will be priced at £39,995 ($77,800) while outside the UK (read – in the US) a track-only version at a price of £49,575 (just over $97,000). 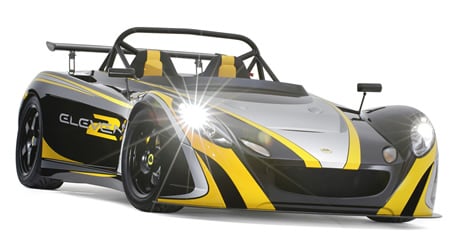