Last month, Mercedes Benz previewed the interior of its upcoming AMG GT Coupe through a set of official pictures launched ahead of New York International Auto Show. The Mercedes AMG GT Coupe is one of the most hotly anticipated cars of this year that replaces the now-discontinued Mercedes SLS AMG. The German automaker is preparing to launch the new performance flagship and now has released a 50 second teaser video on its dedicated micro-site which doesn’t give away much expect for the contour lines and a few design features. The Mercedes AMG GT Coupe is slotted below the current SLS AMG model as it is expected to come with slightly tamed performance figures. 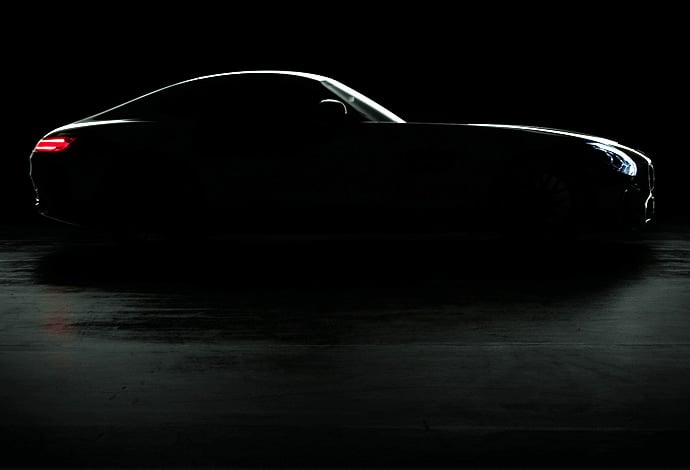 The Mercedes AMG GT Coupe as per speculations will be powered by a V8 engine and it will directly take on like of Jaguar F Type and Porsche 911. As far as the interiors are concerned, though most of the information is yet to be revealed but judging by the pictures showed-off last month, it looks high on luxury and the materials used look first rate, and the layout is one of the more modern we’ve seen from Mercedes and looks as premium as the cabin of the Mercedes S-Coupe. 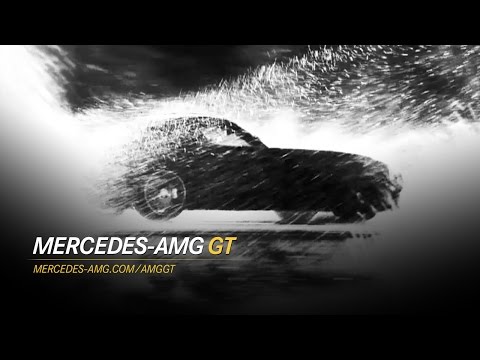