Transport bikes are common commuters on the street. Initially one could witness them only on the streets of Amsterdam but now, they are all over the place. The Dutch Cycle club Fietstersbond tested 10 transport bikes and the Nihola transport bike topped the charts. The Nihola is considerable easy to handle and provides a very comfortable ride. It provides a sophisticated steering system which resembled the steering system of the car which convinced and impressed the judges. Not only did the judges approve of the Nihola bike, the customers applauded for this bike as well. The Nihola is the only bike which offers a storage area which makes it most suitable for picnics with the family. This bike is also the fastest and the most comfortable to steer ride. There are other advantages of this bike like you don’t have to go gym-ing since you have them on wheels. Yes, you’re right, the Nihola biking is a great way of exercising and losing weight. You’re also doing a commendable job by using the bike instead of the Car that pollutes the nation and amplifies the effect of Global warming. 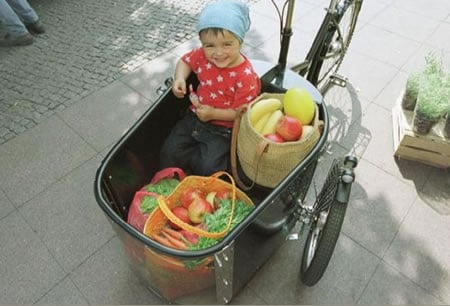 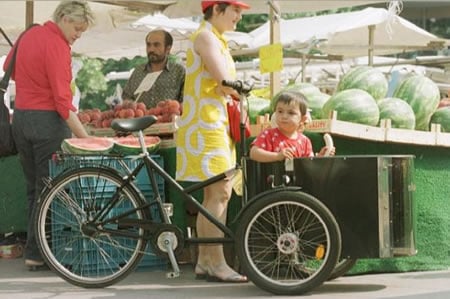 Moreover, the Nihola is well-built. With strong components, good brakes, rain hood and most of all, a stylish frame making it a vehicle turning heads on the street. The Nihola bike is priced at € 2050 ($2,800). Well, I don’t think this bike is any better than a Merc.