British designer Paul Smith after nearly three decades as a menswear and accessories icon applied his contemporary aesthetics to design everything that has possibly been invented by mankind. Be it a lamp, camera, chess set, tea set, bottle, or the most recent football. Today we all know him as a pre-eminent designer. But very few of us know that the designer had dreams of becoming a professional cyclist in his youth until he met with an accident. But despite the radical change in trajectory, he never quite managed to rid himself of the cycling bug. The designer has now teamed up with British bespoke cycling brand Mercian to create “Paul Smith 531”. 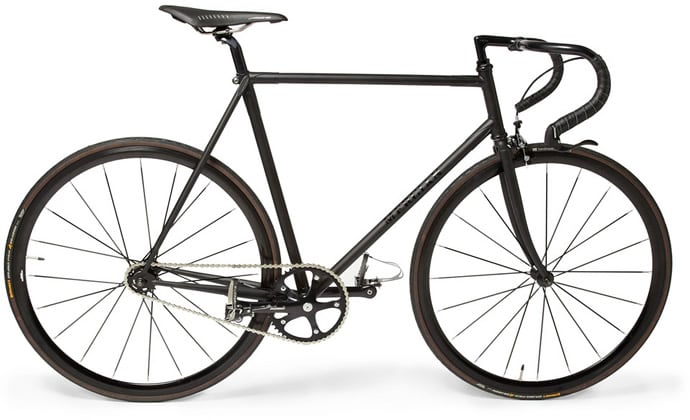 This fixed-gear bike forms the centerpiece of a capsule collection that is designed for city cycling. It has been hand-crafted in matte-black, lightweight steel and fitted with a range of custom high-end kit including a handmade Fizik saddle and Continental tyres. The name pays homage to Reynolds 531, a lightweight bike tubing that was popular before the advent of aluminium and carbon-fibre composites. 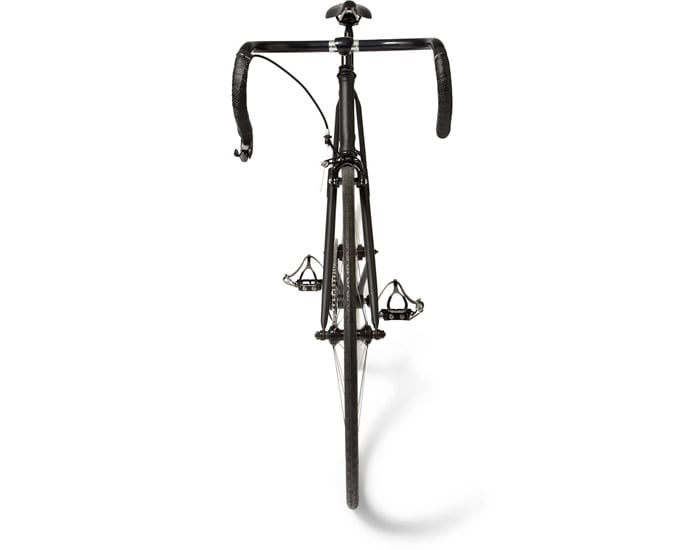 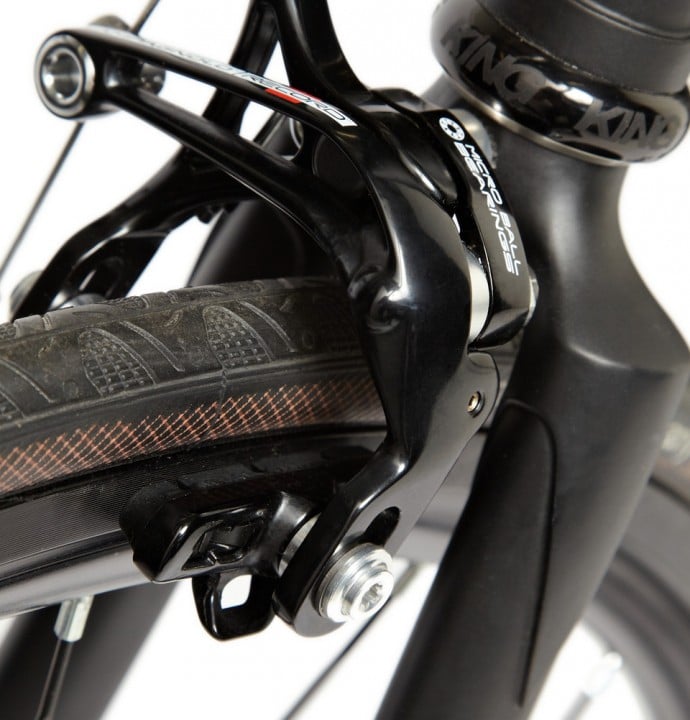 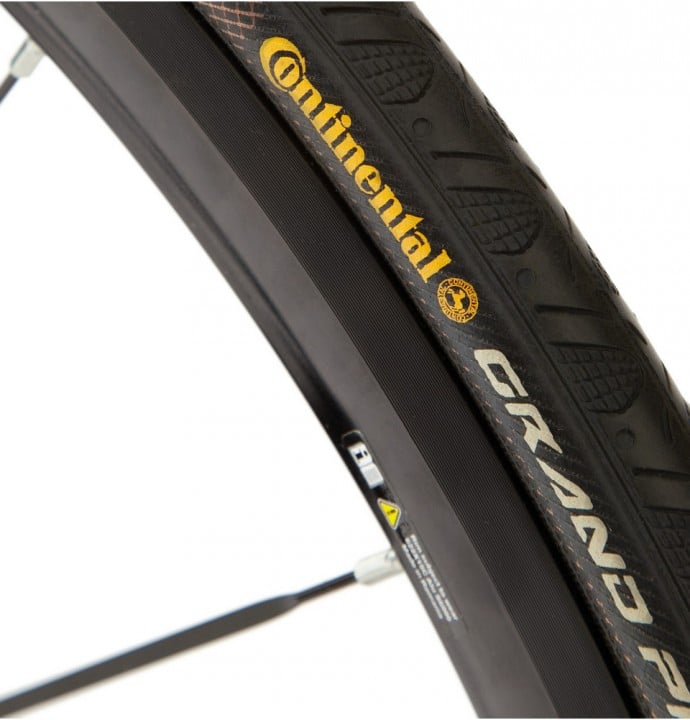 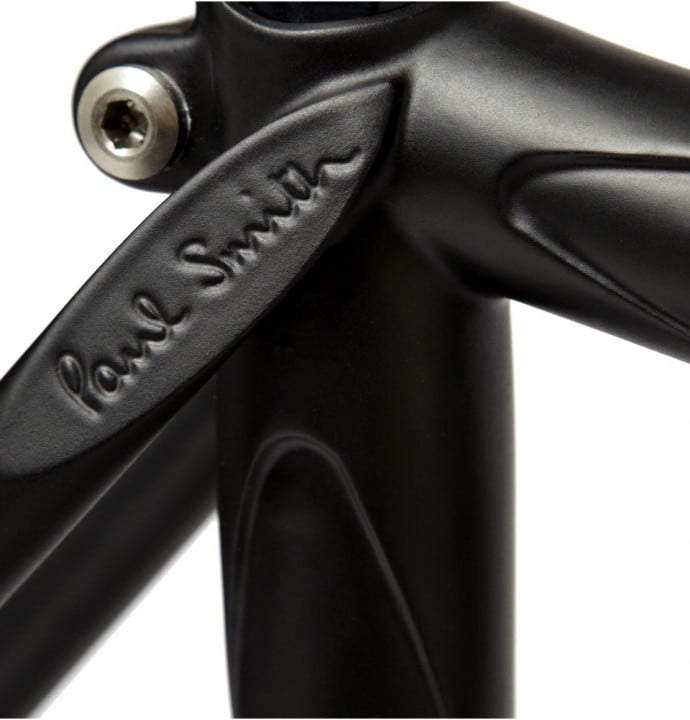 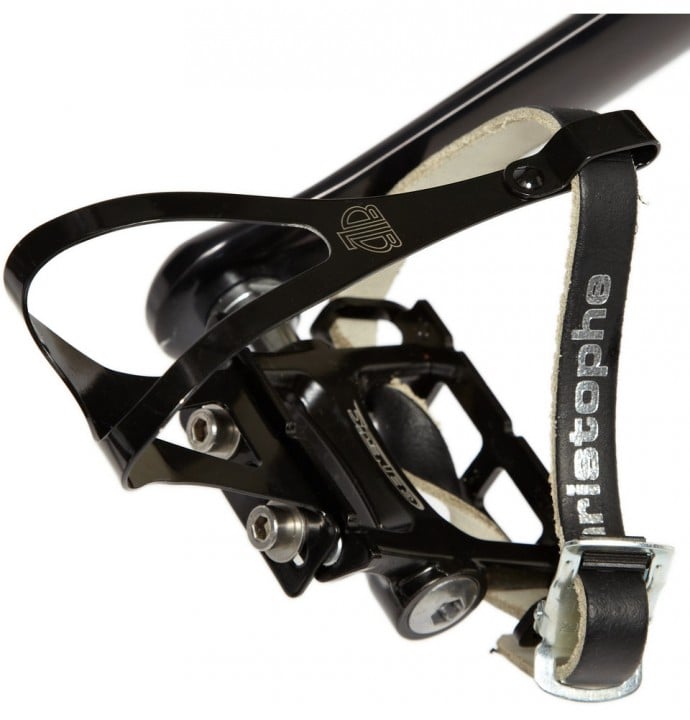 Tags from the story
Bicycles, Paul-Smith