Small cars are not everyone’s cup of tea until it is customized to specific tastes. That is probably what Renault had in mind as they handed over the tiny Twingo for a 2012 makeover to a chef, a fashion designer, a British pop star, and a German interior designer. Each of these makeovers shows how high luxury can be cozily replicated inside a tiny car.

Showing the car’s versatility, Michelin-starred Italian chef Davide Scabin came up with a “Fusilli Jerry” pasta interiors, French fashion designer Jean-Charles de Castelbajac gilded gave the car a French royal furniture makeover, singer and entrepreneur Nicola Roberts tried to make the car a portable recording studio-cum-dressing room (the studio is nestled in the back seat, while the dresser is set up in the front).
Finally, German designer Nils Holger Moormann decided to go with a wood floors library with a fireplace and a cozy sofa. Not a bad way to do up a ugly looking frog-eyed car from the 1990! 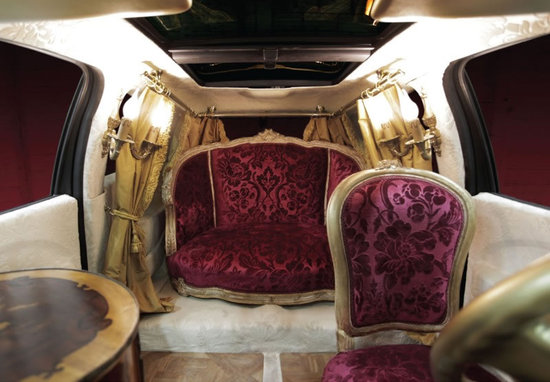 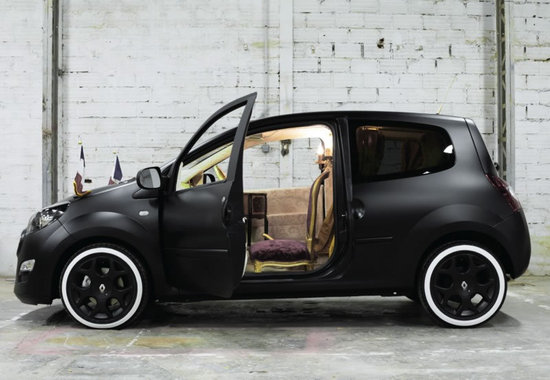 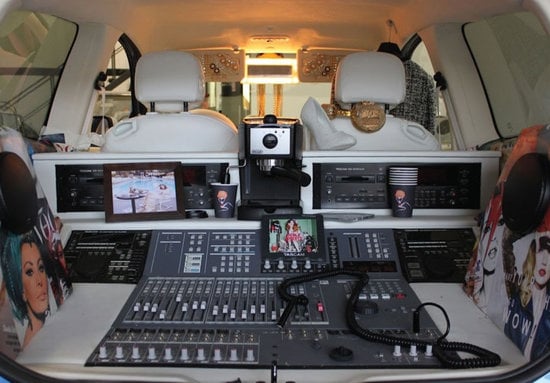 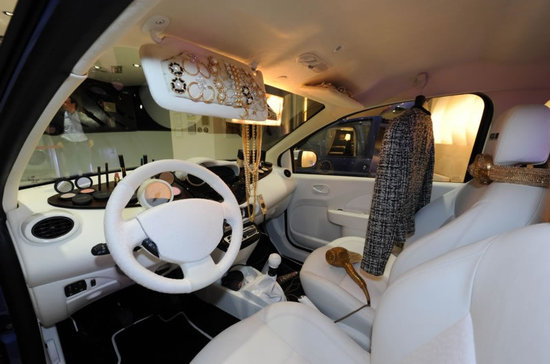 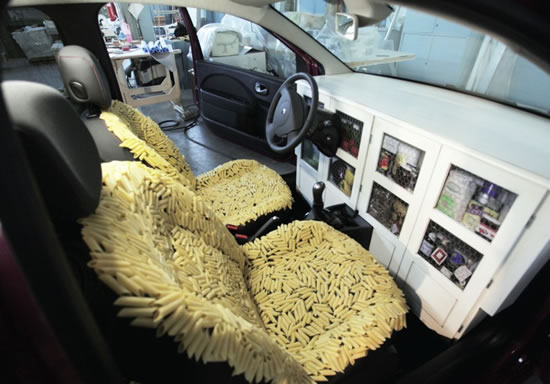 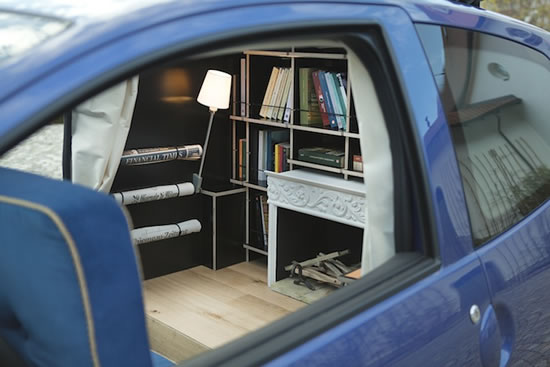 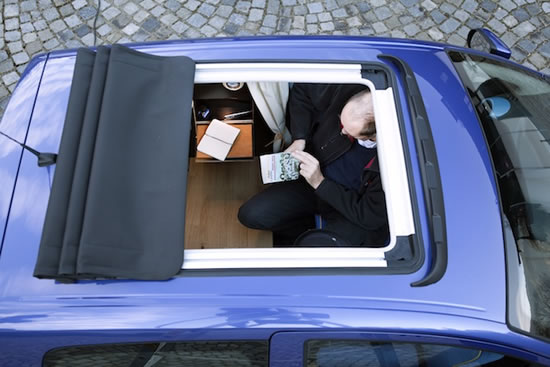