The most powerful and dynamic Rolls-Royce in history has driven its way into Harrods window display making the sexy coupe’s debut in UK. The Wraith on display is two-toned with a Midnight Sapphire paintwork and upper tone in Cassiopeia Silver accentuating the car’s fastback profile. Artic White and Navy Blue leather covers the interiors with the company embroidering its initials ‘RR’ on the headrests in Navy Blue. An exclusive element of the model is the striking new Canadel Panelling in Santos Palisander. The last tinge that completes the interiors is a starlight headliner, casting a glow from hundreds of individual ‘stars’ in the roof lining at the press of a button. 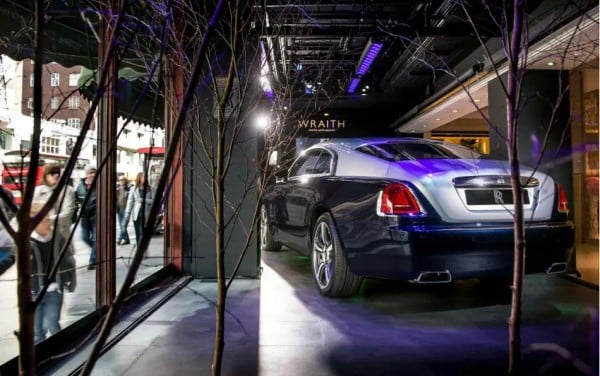 At the car’s launch in Geneva this March, Torsten Müller-Ötvös, CEO Rolls-Royce Motor Cars, remarked, “Wraith promises the sense of adventure and speed that drove our founding forefather. But of course, Wraith’s starting point is luxury, refinement, and quality, traits that remain as important to Rolls-Royce customers today as they were more than a century ago.” These traits of luxury, refinement, and quality made Harrods the natural choice for Wraith’s UK debut. Harrods window display has housed a number of luxurious and exclusive products over the years including a crystal tub from Baldi, Lexus CT 200h and Jewelry 3D film by DeBeers. 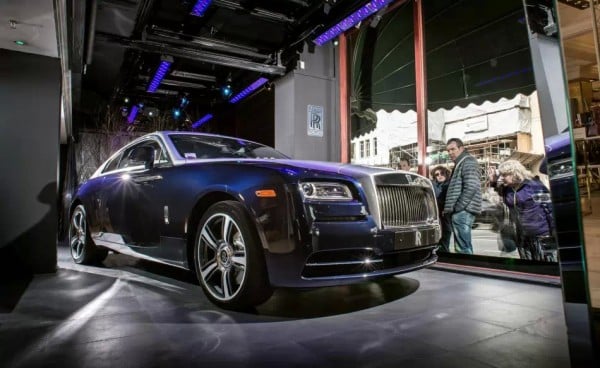 The Rolls-Royce Wraith will be on display at Harrods Departmental store in Knightsbridge until 4 May 2013. 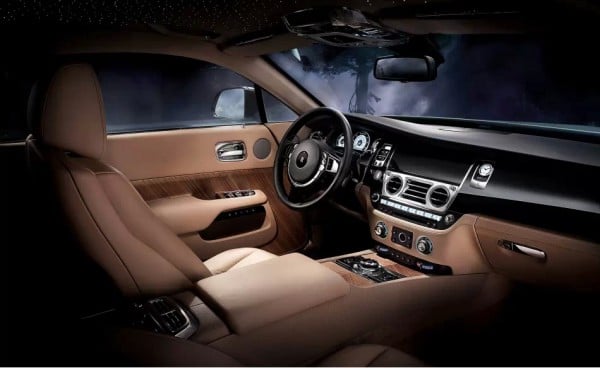 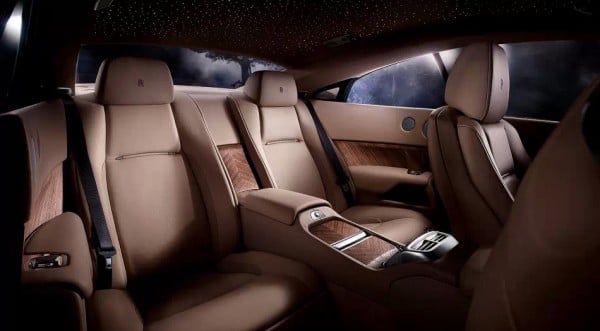