Often automotive writers take creative liberty while describing a car’s powerful motor and use phrases like ‘earth-shattering’ and ‘tarmac-ripping’; but they are mere metaphoric exaggerations to make the read interesting. However, it became a little too real for a Rolls-Royce Phantom owner in China when the earth literally opened up underneath the car and swallowed it. The bizarre incident happened on the streets of Harbin, capital of north-eastern China’s Heilongjiang Province, where a huge sinkhole swallowed the $560,000 Rolls-Royce. “I waited at a red light, and as soon as it turned green and I set off, the road caved in,” the driver said. 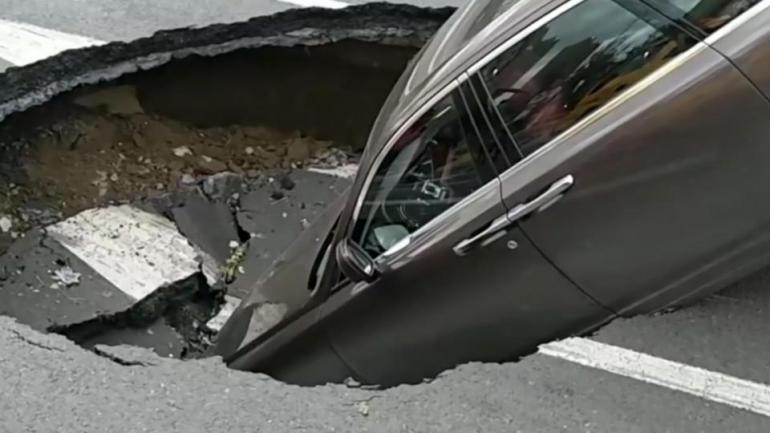 The Rolls-Royce sunk front-first into the six foot deep sinkhole, which also had a diameter of six feet. Footage shows the car getting half stuck in the sinkhole, leaving its rear hanging in the air. The driver had a lucky escape without injury as he managed to climb out from the driver’s side window. What’s bizarre is that no other car was affected in this incident and it was only the Rolls-Royce that couldn’t roll any further. Local authorities later sealed off the section of road a crane was brought in to pull out the super-luxury car. 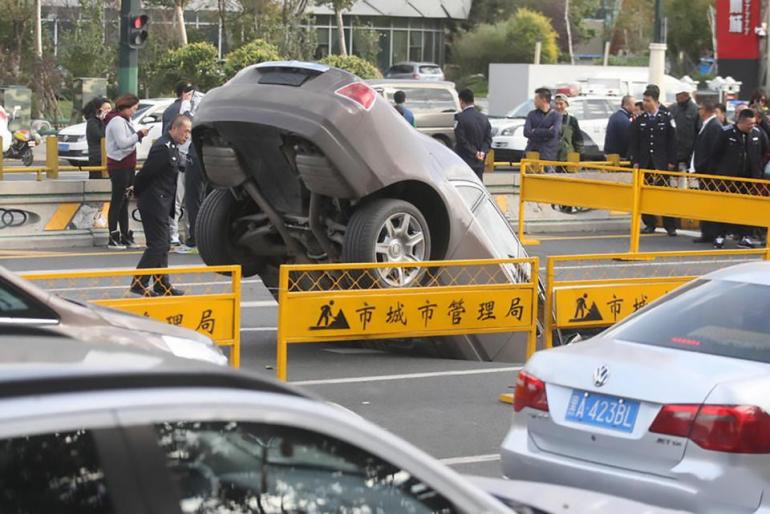 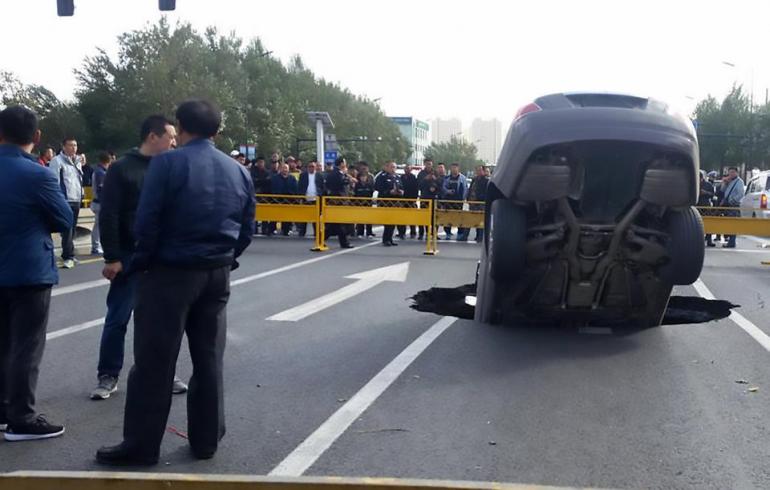 Tags from the story
China, Rolls-Royce