The 2015 New York Auto Show begins today and Rolls-Royce is set to debut a new special edition Wraith, known as the ‘Inspired by Film’ edition. We often come across oddly named special edition cars, usually announced in the run up to an important automobile expo, but the Rolls-Royce Wraith ‘Inspired by Film’ edition takes the naming convention to another level. If you are just as confused as I am, the new one-off by the British marquee was created to celebrate the brand’s Wraith launch film, “And the World Stood Still,” which has been accepted into the British Film Institute National Archive. The dramatic promotional video that accompanied the Wraith’s launch two years ago involved 100 DSLR cameras, 36 computers and nearly a mile of cabling to capture the spirit of the Rolls-Royce fastback. 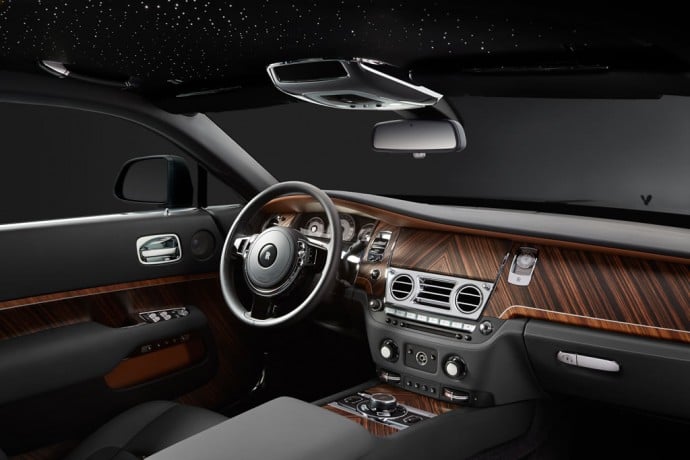 “We selected [‘And the World Stood Still’] for preservation as it is an outstanding and award-winning example of modern corporate promotional filmmaking,” said BFI’s senior curator for non-fiction films, Patrick Russell. “It’s a powerful use of the film medium for product launch purposes, executed with impeccable craftsmanship.” The special edition’s special treatment is inspired by Silver Screen theme quite literally and features a Silver and Jubilee Silver exterior with a solid silver Spirit of Ecstasy hood ornament. It also arrives with a two-tone Anthracite and Casden Tan interior with Maccassar Ebony open pore wood trim that features aluminum inlays. No changes have been made under the hood, where a 6.6-liter twin-turbo V12 produces 624 horsepower and 590 lb-ft of torque. As mentioned before, the Rolls-Royce Wraith ‘Inspired by Film’ will make its debut at the New York Auto Show. 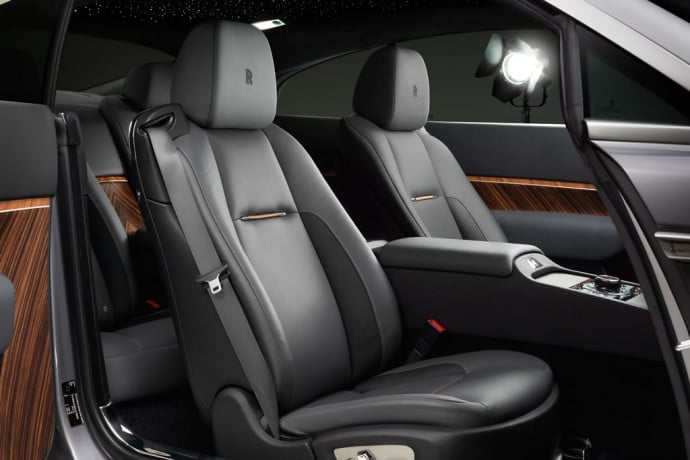 Tags from the story
Rolls-Royce, Special-Edition