Driving an F1 car on a city street is considered insane world over, which is why BAC introduced the Mono, a single-seat sports car that’s good enough to put most luxury supercars to shame. Sporting a 2.5-liter inline-four sourced from Ford, with Cosworth pistons and Mountune optimization, this well-crafted ride is capable of producing 305 horses, touching speeds of up to 100 kmph in well below 2.8 seconds. As if all of that wasn’t enough, the British manufacturer has now created a sea-friendly version of the car, specifically for yacht use. While we don’t see how many people would actually purchase one of these to drive around on a yacht, the BAC Mono Marine Edition continues to remain an engineering marvel. 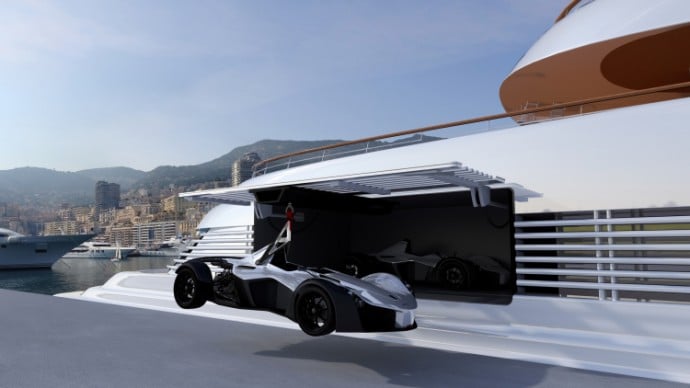 The car comes with an anti-corrosion coating for the components it uses. Complete with lifting points to enable buyers to bring this car aboard, the Marine Edition also sports a carbon fiber davit arm. To make sure the car stays safe on board, BAC has included a climate-controlled container. While we certainly don’t think BAC built this one with the intention to have it driven on-board, the car does make for a great on-shore ride, given the fact that it can quickly and easily be loaded and unloaded from the yacht at port. The BAC Mono Marine Edition is reportedly priced at approximately $800,000. 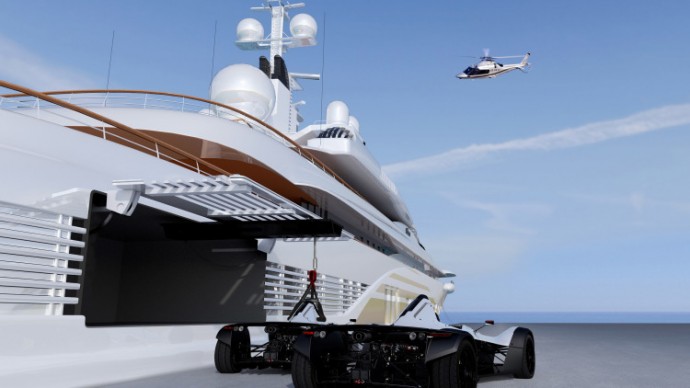 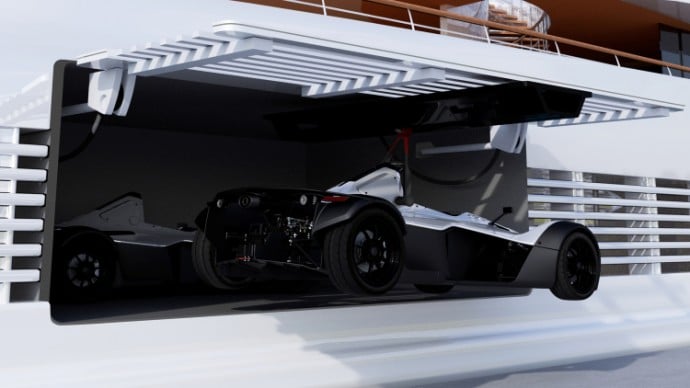 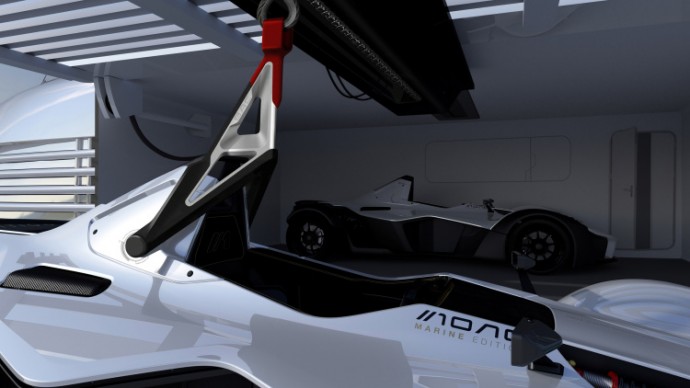 Tags from the story
Supercar, Superyacht