It’s been just three weeks since Bentley pulled the wraps off the new 2022 Continental GT Speed coupe and the British luxury automaker has now followed it up with the convertible version of the high-performance grand tourer. Bentley says the 2022 Continental GT Speed convertible is “the most powerful, driver-focused interpretation” of the model. As you would expect, the convertible is almost identical to the coupe version except for the drop-top. The foldable roof is now available in seven different colors, including a traditional British tweed option. The automaker says the roof can be folded in as little as 19 seconds at the touch of a button, turning it into an open-air grand tourer of your dreams. 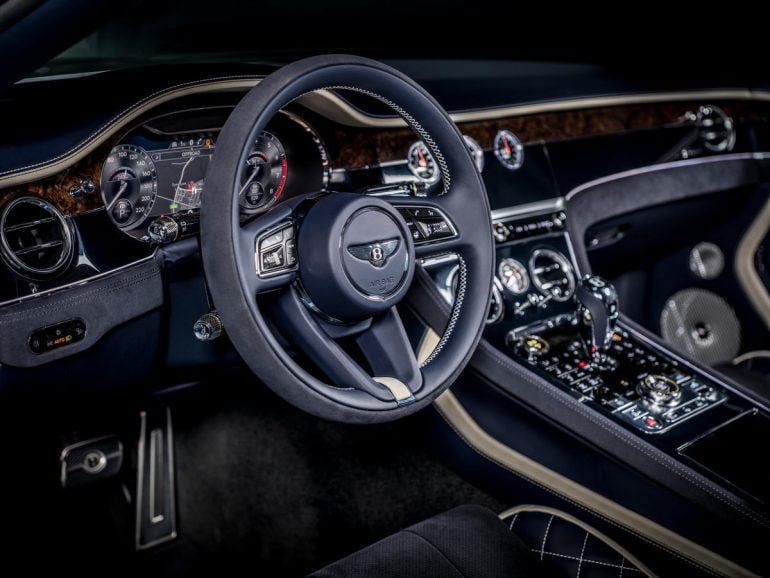 The rest of the styling features matches that of the coupe version. In addition to the “Speed” badging, the exterior is characterized by dark tint grilles and Speed sport sills. The convertible arrives on 22-inch forged wheels available in three different finishes. On the inside, the cabin is trimmed in leather and Alcantra which can be ordered in 15 main and 11 secondary colors. Bentley also claims that the cabin is 3 decibels quieter than its predecessor thanks to a new kind of sound insulation added to the roof. Additionally, the headrests are embroidered with Speed badging, while the treadplate gets a speed plaque. 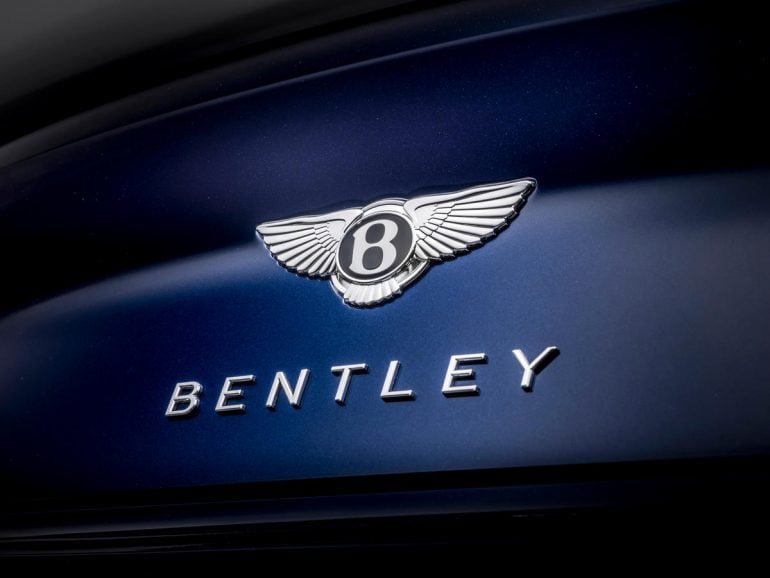 The 2022 Continental GT Speed Convertible is powered by an upgraded version of Bentley’s 6.0-liter W12 that is tuned to produce 650 horsepower and 664 ft-lb of torque. As far as performance is concerned, the drop-top can rocket to 60 mph from a standstill in just 3.6 seconds (just 0.1 seconds slower than the coupe) and hit a top speed of 208 mph, which is identical to the fixed-top model. 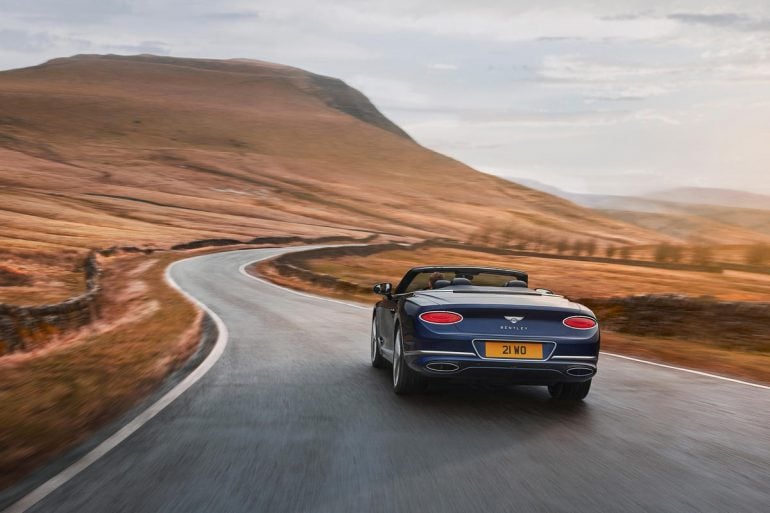 The convertible Continental GT Speed gets all the goodies that are found on the coupe version, including the same four-wheel steering and chassis and suspension technology that give the hefty grand tourer sporty yet comfortable driving characteristics. It also gets a 48-volt electrical system that powers the car’s active anti-roll bars. As an optional extra, buyers can opt for a carbon-ceramic braking system in which the front calipers have 10 pistons, while the ones on the rear have four pistons. The pricing hasn’t been announced for the convertible as of yet, but the coupe has a starting price of $274,900. 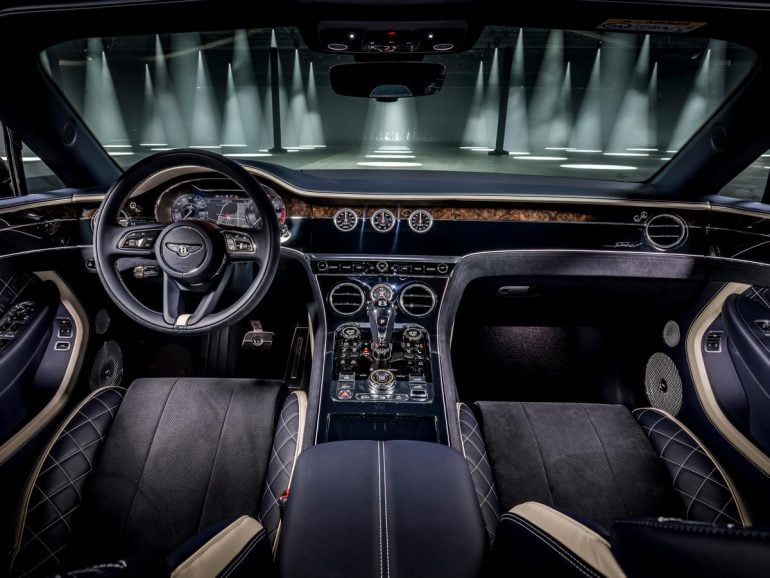 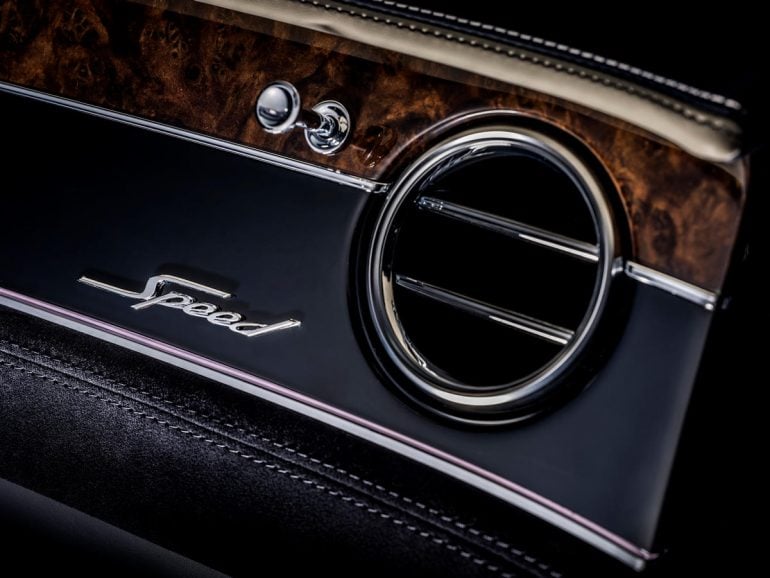 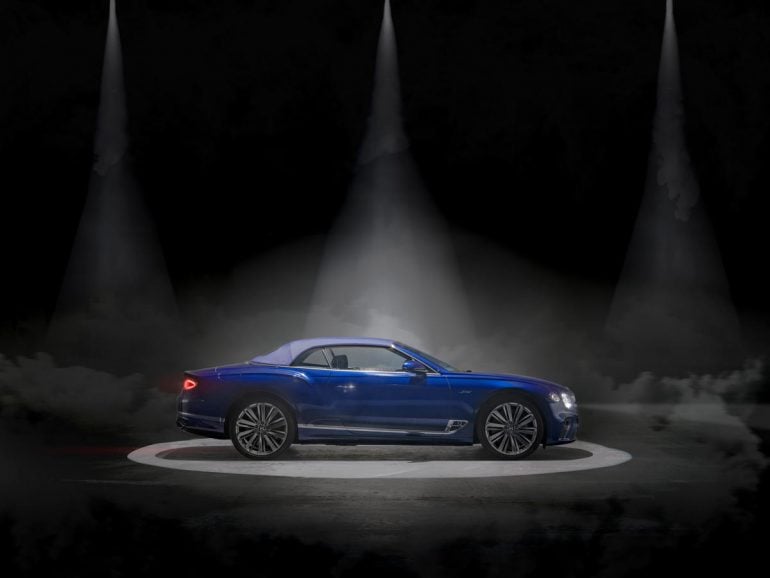 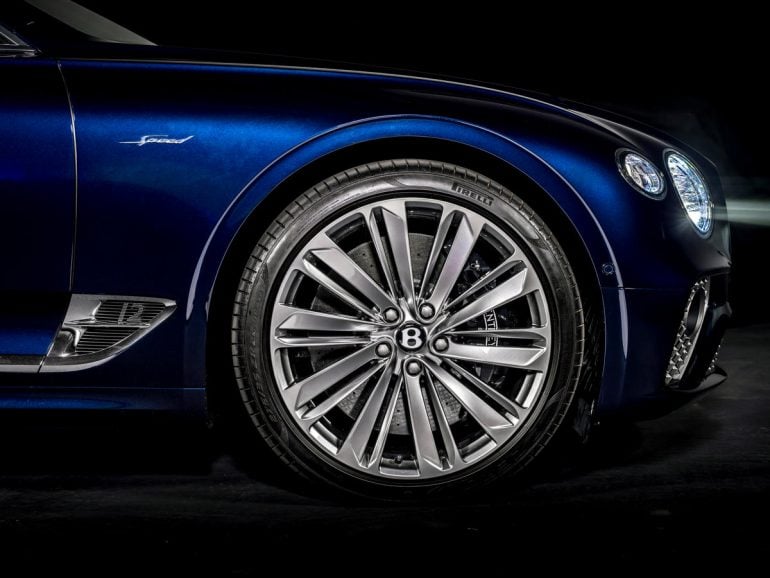 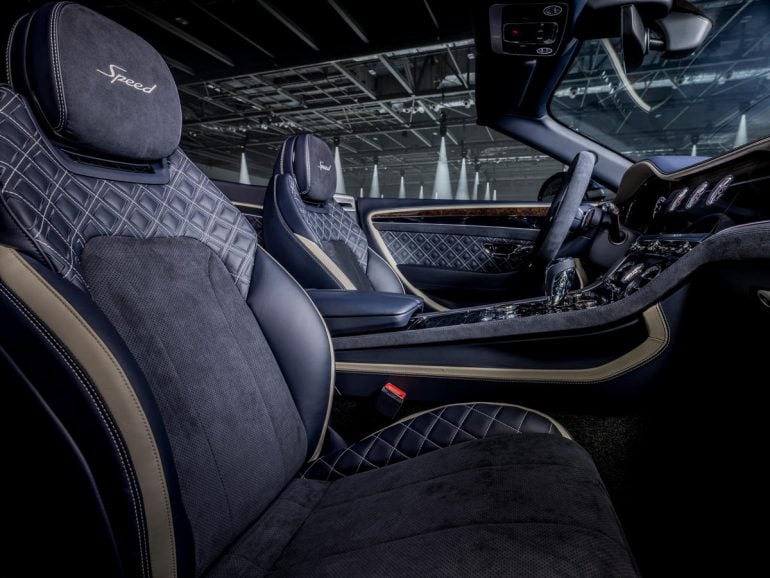 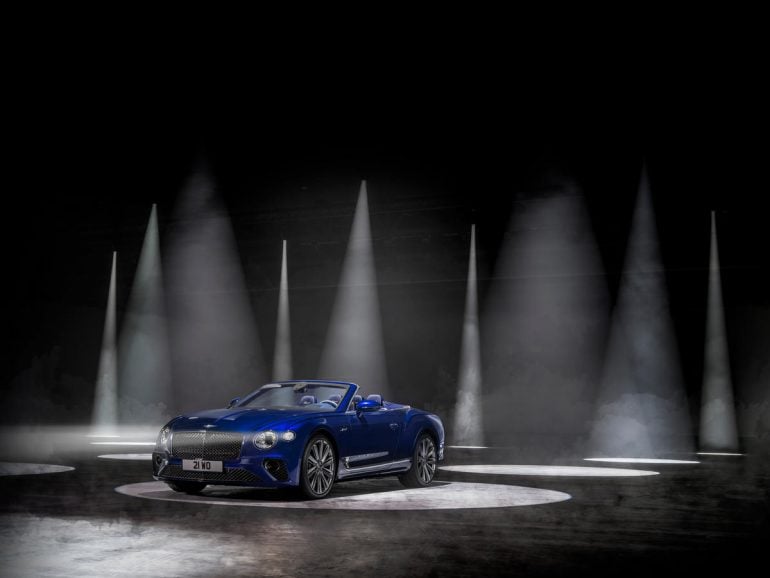 Tags from the story
Bentley, Bentley-Continental