Some of us drool, some of us dream, and some of us do – for the last lot of us, here is good news. With all the hype that Skyfall, the latest Bond movie, is receiving, it is of little wonder that the movie makers or those associated with it would pluck out an element to throw it to the fan-world at large. This time, up for sale is Bond’s jazzy, sleek Med Yacht’ Regina Yacht. All you need to do is, reach out into your pocket for $14.2 million. Petty, some of the doers might think… after all, this is THE yacht that Bond graced and flaunted his charm on. It is all 183 feet long and can accommodate 12 guests at one time. Until then, though, it is available for charter at $120,000 a week. So now, who’s buying?

It is reported that ‘the cabins, although not filmed, were used as dressing rooms and backstage areas for the cast. The salon was turned into the bedroom of Bérénice Marlohe, and one of the bathrooms was used for the shoot – as seen in the trailer, a love scene done in the shower! The sofa in the main salon was re-covered and the curtains replaced with a different color, and props such as stools, mirrors, and bar accessories were brought in. On the exterior decks, the sunbeds were turned red. The yacht was completely transformed.’ 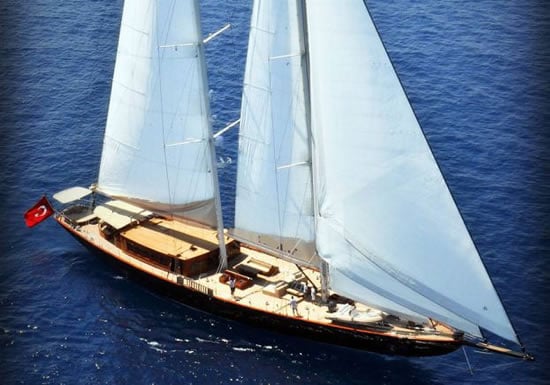 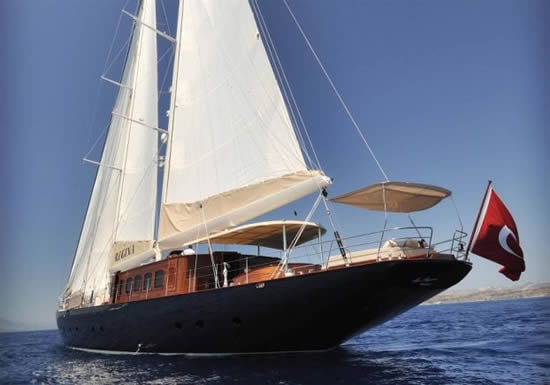 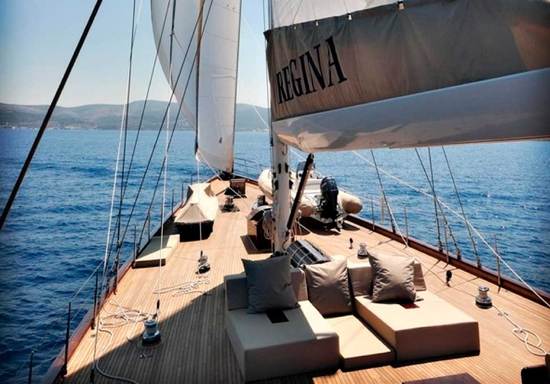 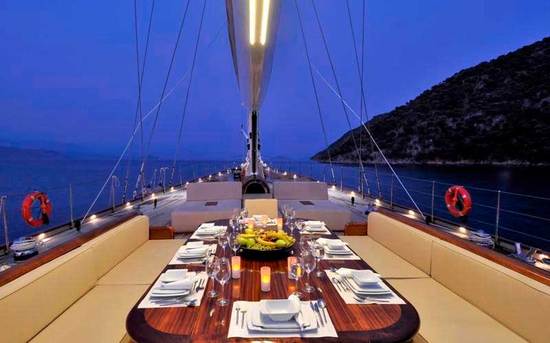 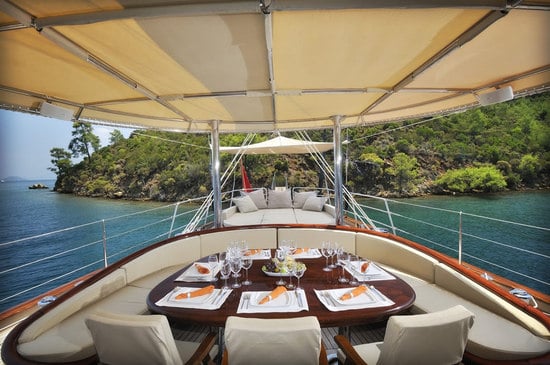 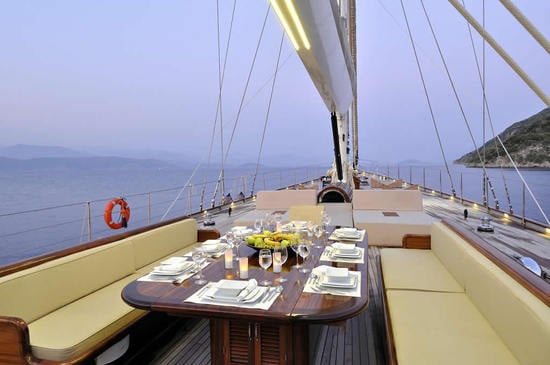 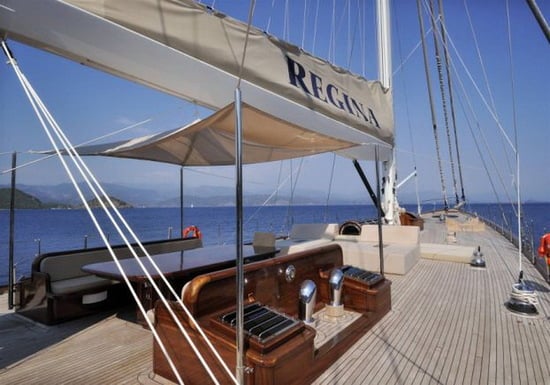 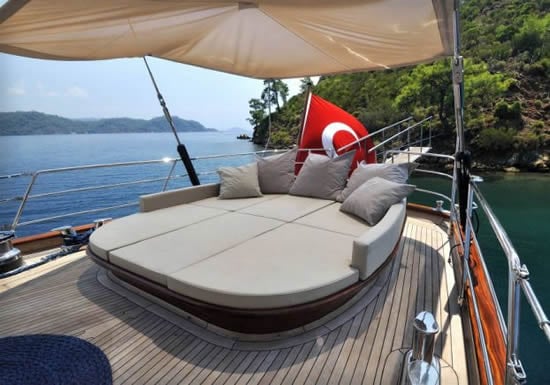 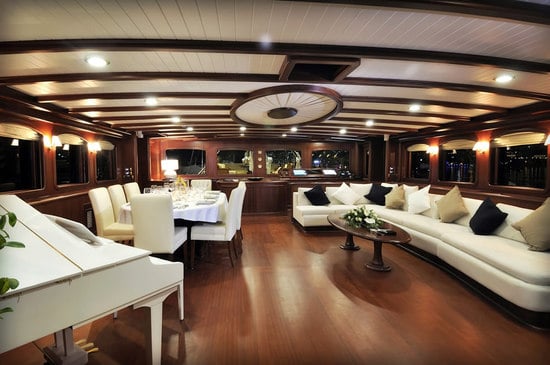 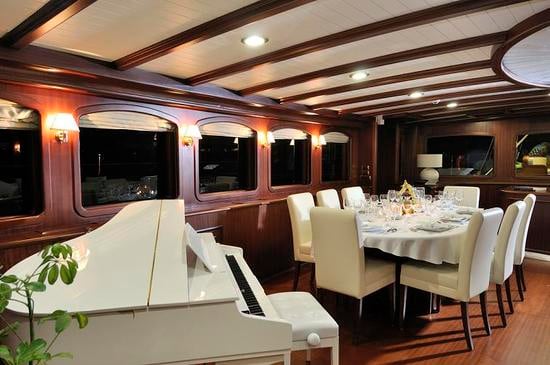 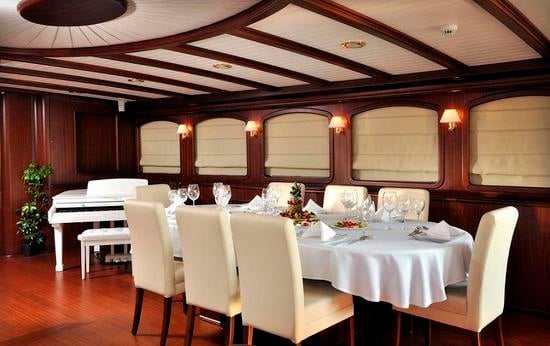 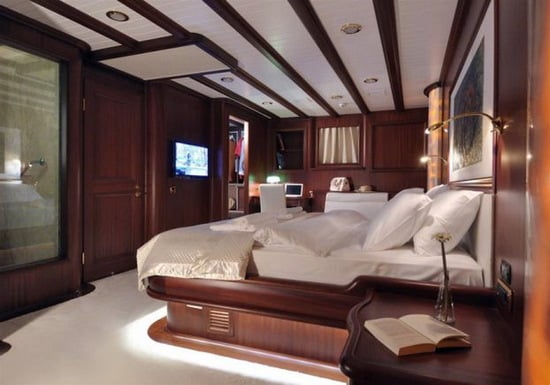 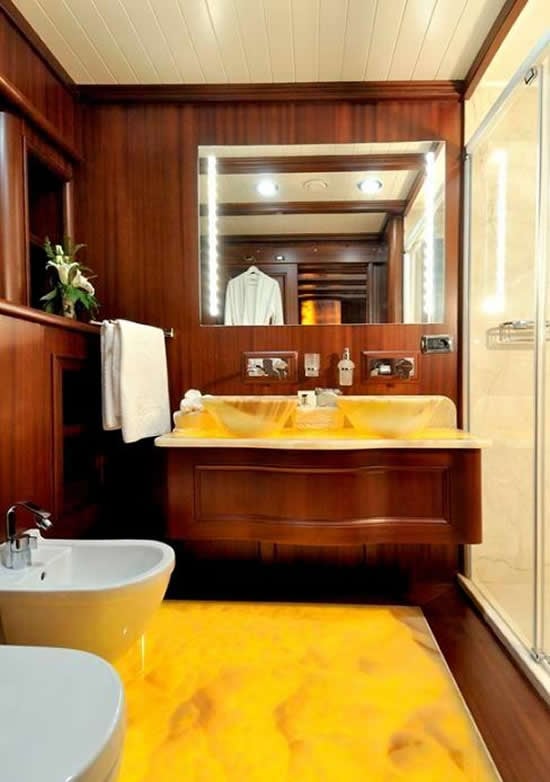 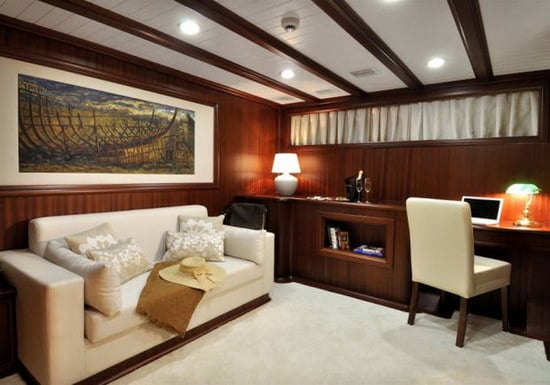 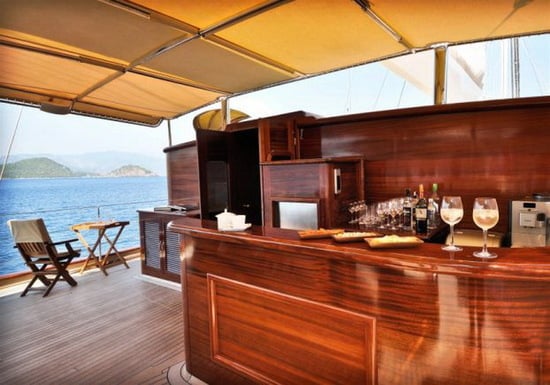 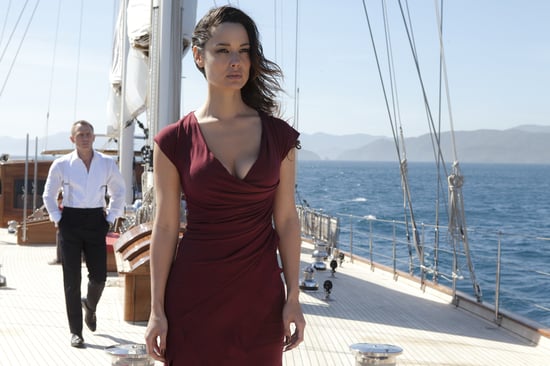