One thing that’s missing from the current aviation business model is innovation. The cut-throat competition and constant pricing wars between Airline companies have reduced the industry into a loss making sector. But a tiny California based airline called Surf Air aims to challenge the bigger players with its executive membership service that can be availed for a flat monthly subscription charge of $1350. The company started its operation last year and currently maintains a fleet of six Swiss-made Pilatus PC-12 aircrafts. The USP of Surf Air is that customers, which the company prefers to call as members, can fly as often as they wish with their 18 flights a day and reserving a seat takes less than just 30 seconds. Currently, the service only covers California and has four destinations — Burbank, San Carlos, Santa Barbara and Hawthorne – but by May, the service will be expanded to Las Vegas and Truckee. 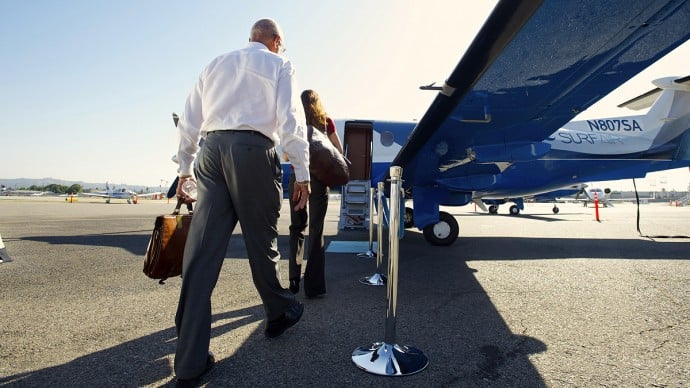 The service provided by the company is in many ways similar to that provided by Uber; with a one-time initiation fee of $500, members can become a part of the service and can book their flights through smartphone or their website. There are a lot added benefits of using this service over traditional airlines as the aircrafts are decked out with top-notch luxury amenities and offer private jet like services. A member can reach the airport just 15 minutes before the scheduled departure where a concierge representative will make the check-in hassle-free and guide him to the aircraft in minutes. As of now, the idea is unique with no competitors and has a lot of potential to grow but in its one year of existence, the company has gone through its own share of turbulent times. Currently, it has close to 400 members and is planning to extend the service reach to many other cities of the United States. 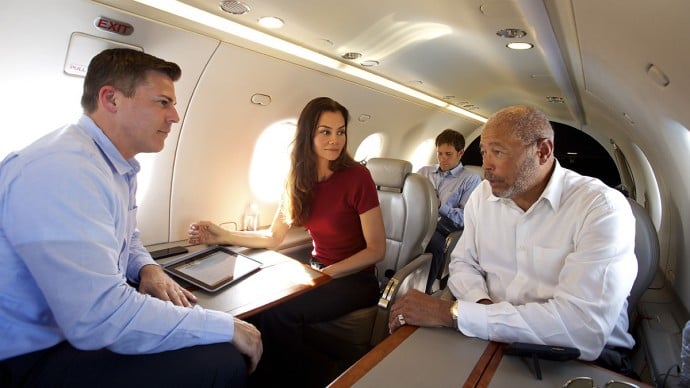