At its time, the Concorde was the coolest way to fly across the Atlantic. When it started service in 1976, a one-way ticket from New York to London would cost between $800 to $900, which was $100 more than the standard first-class fare at the time. Concorde flew for the last time on 23rd October 2003, and during its last month of operations, the tickets used to sell out in minutes despite a price tag of £4,350 one-way and up to £8,292 for a return trip. Check out the British Airways 1989 Concorde ad after the jump. 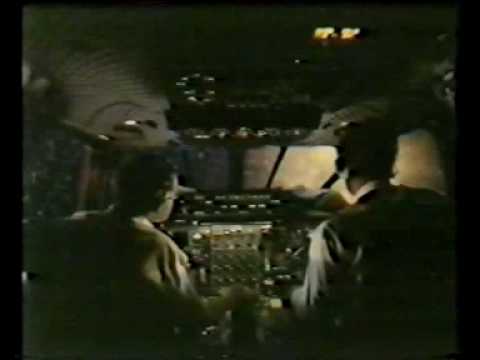