One of the most significant Shelby Mustangs is going to cross the auction block at the upcoming Mecum Original Spring Classic Auctions in May. The one we are talking about is a 1965 Shelby GT350R prototype that was used by Carroll Shelby himself to test new parts, ideas, and engineering solutions. What makes it even more special is that it was raced by none other than Ken Miles – the very same racing driver played by Cristian Bale in the movie Ford V. Ferrari. In fact, it is the same Shelby development car from one of Miles’ iconic photos where it can be seen catching some air time at Green Valley Raceway in Texas. The prototype race car served as the testbed on which the iconic Shelby GT350R was built. 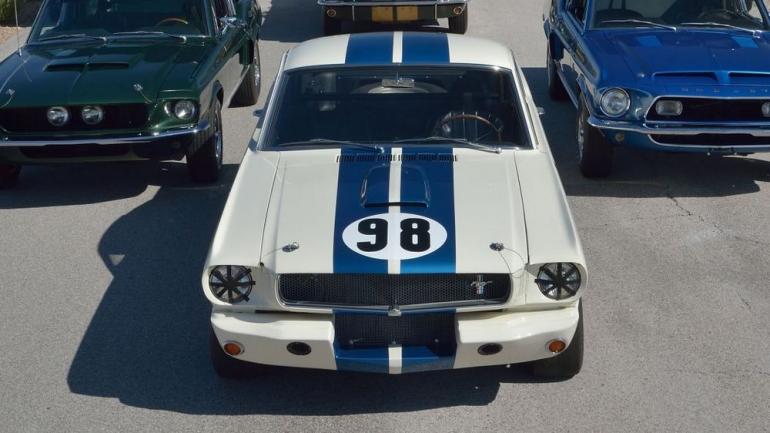 The prototype carries the chassis number 5R002 and is in immaculate condition. Even though one of its owners swapped the original engine with one from the GT40, the race car has been fully restored to its original specification. It is powered by a 289-cubic-inch V8 that makes 306 horsepower and 329 pound-feet, which is coupled with a four-speed manual transmission. Given the fact that it’s one of the most historically important Mustangs ever and it can further even cash on the success of “Ford v. Ferrari,” some expect 1965 Shelby GT350R prototype create a new sale record; however, it might be difficult to break the record set by the Bullitt Mustang that went for $3.74 million. So all eyes on the upcoming auction that is to be held May 12 through 17. 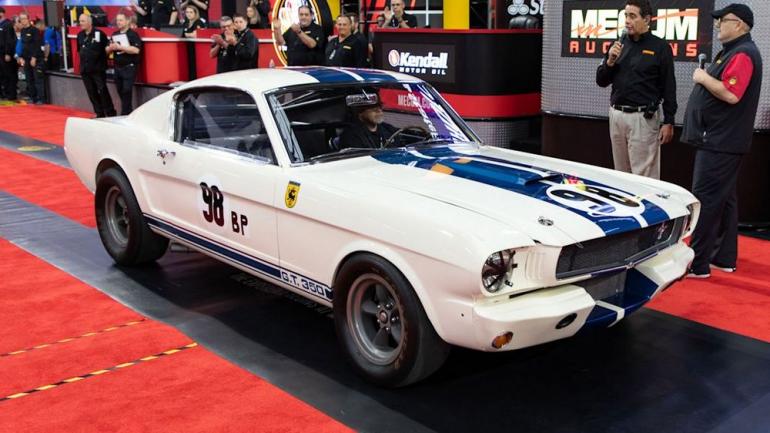 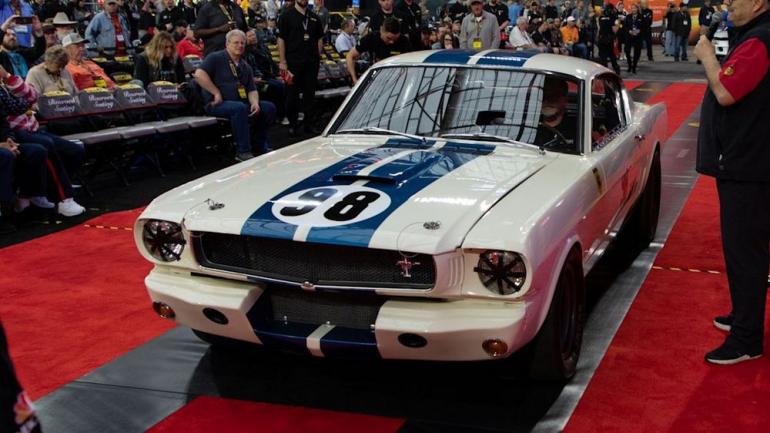 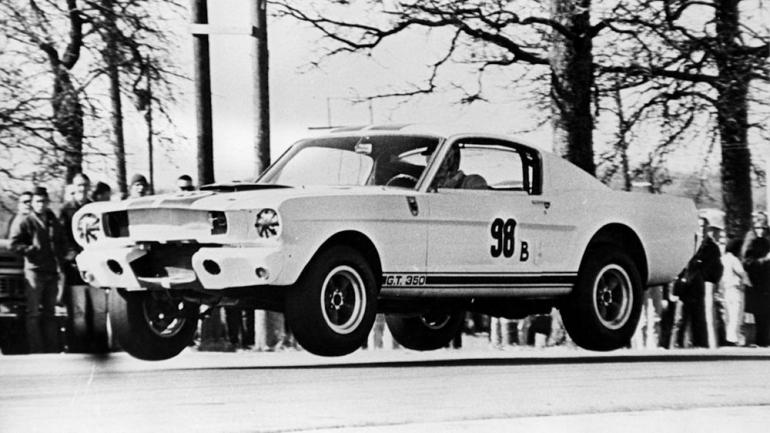