The limited-edition open-top speedster is quickly becoming a very popular theme in the world of exotic ultra-rare automobiles. After the Aston Martin V12 Speedster and the Bentley Mulliner Bacalar went official earlier this month, Rolls-Royce has become the newest luxury automaker to announce its own limited-edition speedster. Called the Rolls-Royce Dawn Silver Bullet Collection, it is a limited-edition convertible that draws inspiration from “the fabled roadsters of the 1920s.” As the name suggests, the roadster is based on Rolls-Royce Dawn, making it the first model from the automaker’s line-up to get the Collection Car treatment. However, as of now, the British marque has only released the first set of teaser images that are basically design renderings of what the real car will look like. 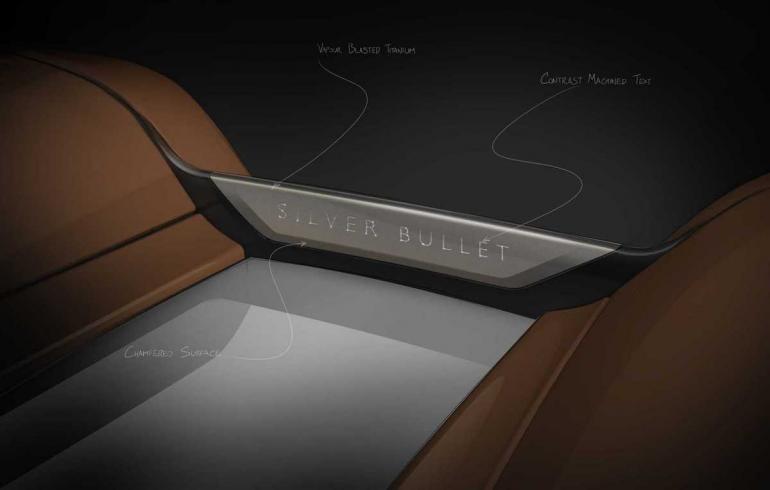 The design sketches of the Dawn Silver Bullet Collection suggests that it’s a modern speedster with plenty of retro touches. The highlight of the roadster is its Aero Cowling, which according to Rolls-Royce gives the car a high-shouldered silhouette, heightening the sense of speed and purpose. The tan interior beautifully complements the silver exterior of the limited-edition. The cabin also features a blend of old and new, including a carbon-fiber fascia and a quilted transmission tunnel. Only 50 examples of the Rolls-Royce Dawn Silver Bullet Collection will be made and the British luxury automaker hasn’t disclosed the pricing yet. But Rolls-Royce says it will “curate a series of ‘Silver Bullet Drives’, epic road-trips for owners of this contemporary collection, made available via Whisper.” 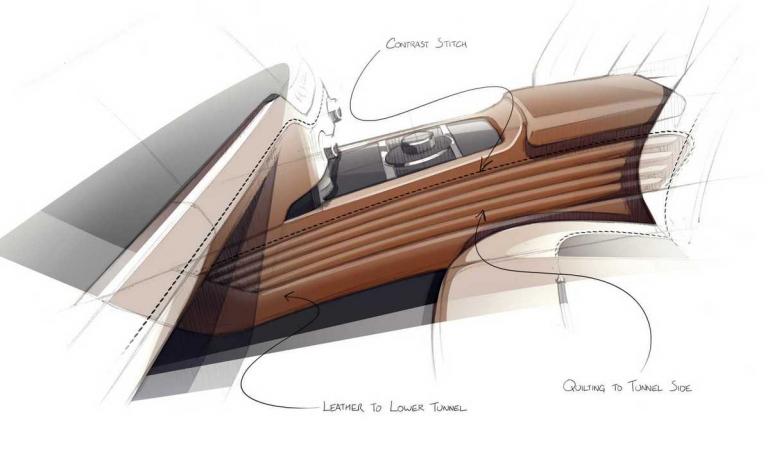 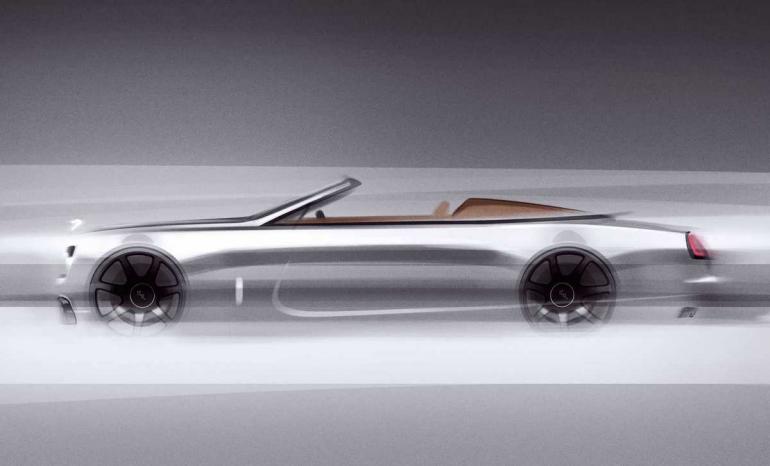