Meet British luxury automaker Bentley’s newest ultra-exclusive offering, the Mulliner Bacalar. As the name suggests, the limited edition Bentley has been created by the company’s own special division Mulliner. Limited to just 12 examples in total, the Mulliner Bacalar is said to be Bentley’s rarest two-door car in the modern era. It is named after the stunning Laguna Bacalar in Mexico’s Yucatán Peninsula, also known as ”Lagoon of Seven Colors.” Although the Bentley Bacalar largely shares the same underpinnings as the Continental GT convertible, the British automaker’s special arm has completely transformed the aesthetics of the car to come with a truly unique design. The two-seat design is heavily inspired by the EXP 100 GT concept revealed last year as a part of Bentley’s centenary celebrations, the limited edition features an open-top bodystyle with no roof or weather protection beyond glazing. Instead of twin headlight setup generally found on all modern Bentleys, the Bacalar gets a unique design with single headlight units featuring a sleek lighting element that stretches to the wheel arches on both sides. Head of exterior design JP Gregory said: “This is the first modern coachbuilt Bentley Mulliner. A [coachbuilt] product is something that Bentley is quite famous for. The character of the Bacalar is inspired by the future of luxury mobility. We’re already starting to deliver on the vision we showed on the EXP 100 GT. The barchetta design throws the visual weight backwards. There’s a seamless flow between the interior and exterior.” 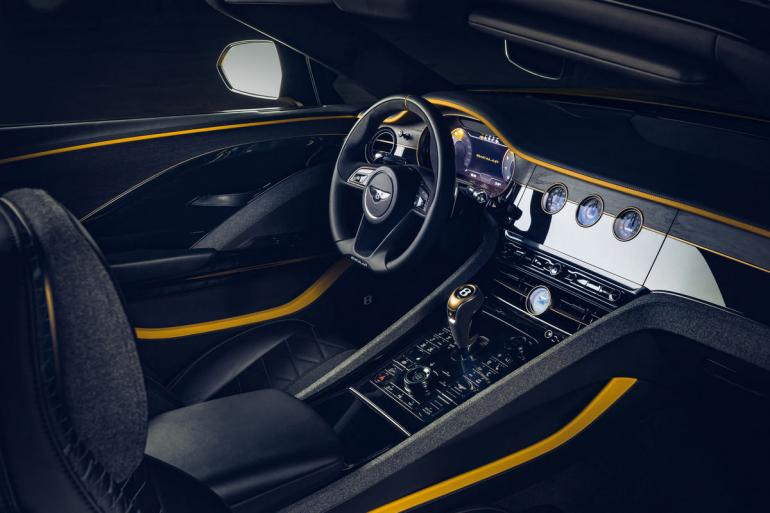 Inside the cabin that seats two, the trim includes natural British wool, hand-stitched materials, and trim paneling formed from 5000-year-old petrified wood from the boggy East Anglia region of England. The dials and clock also have a dark blue finish as a nod to the lake in Mexico after which the car is named. The owners also have the option to request a bespoke luggage set to fit behind the seats. Powering the Bacalar is Bentley’s 6.0-litre W12 powertrain to produce 659hp – 42hp more than the standard W12, and peak torque is raised to 900Nm. Bentley says it can go from zero to 60mph in 3.5-second and has a top speed of “more than 200 mph.” The Bentley Mulliner Bacalar has a base price of close to $2 million at current exchange rates, which can quickly swell to a much bigger figure with more bespoke options added to the car. However, all 12 examples are already accounted for. 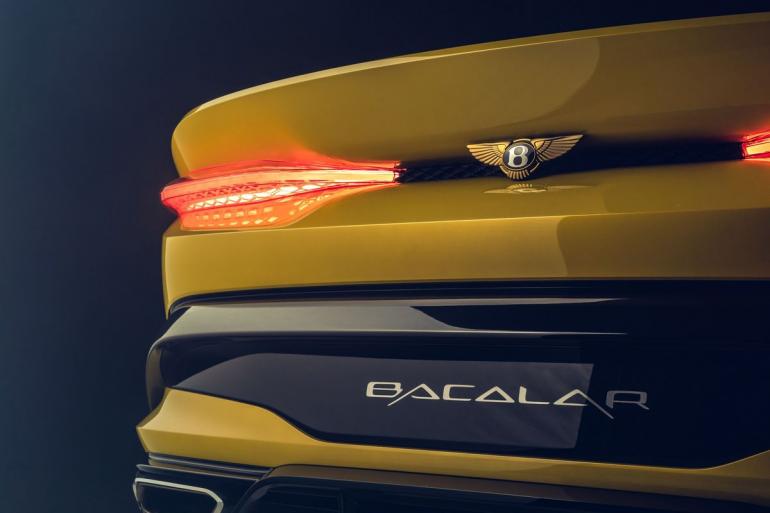 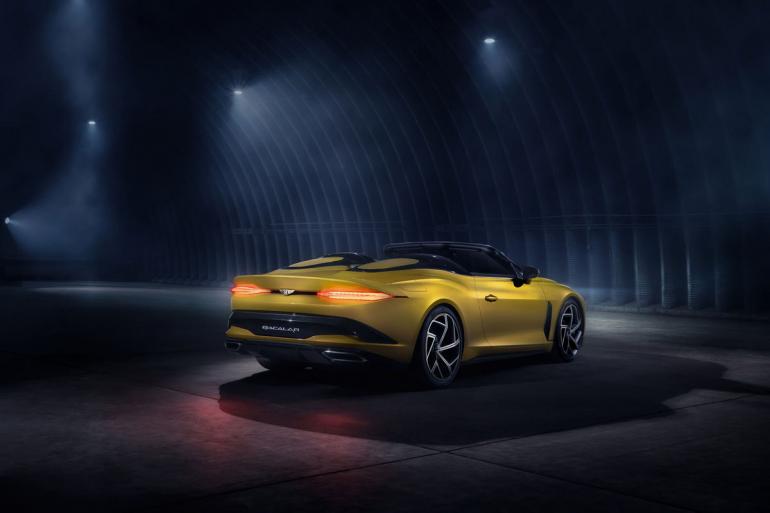 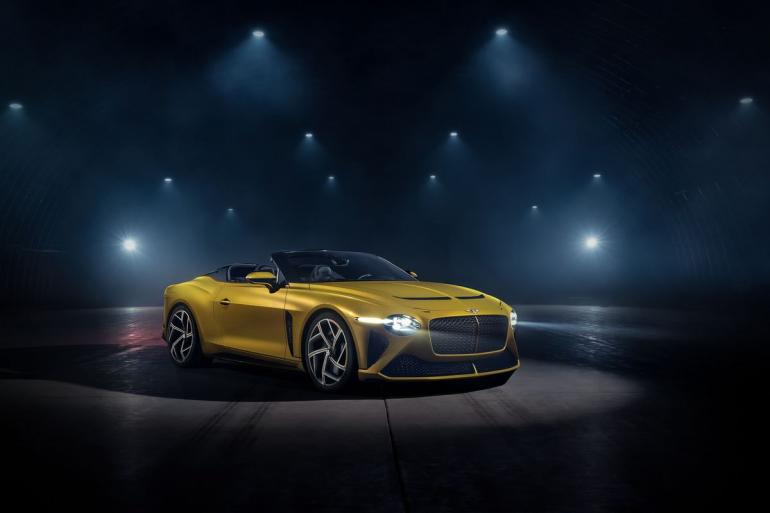 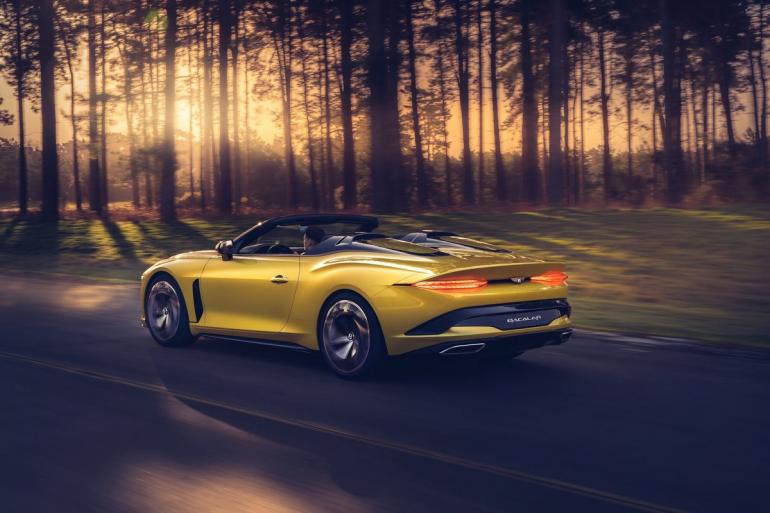 Tags from the story
Bentley, Limited-Edition