How much do you think the first guitar that Jimi Hendrix set alight worth? Well, pre-estimates suggested it to be worth £120,000 ($192,200), but music enthusiasts have always proved everyone wrong as the mighty guitar fetched a massive £250,000 (about $400,00) at an auction. The guitar in question is a 1965 Fender Stratocaster which was set ablaze by the maverick musician at the close of a show in Astoria, Finsbury Park, north London, way back in March 1967. The little stunt saw Hendrix being treated for minor burn injuries, and over 40 years later, press Officer Tony Garland stashed it away in Hove, East Sussex. 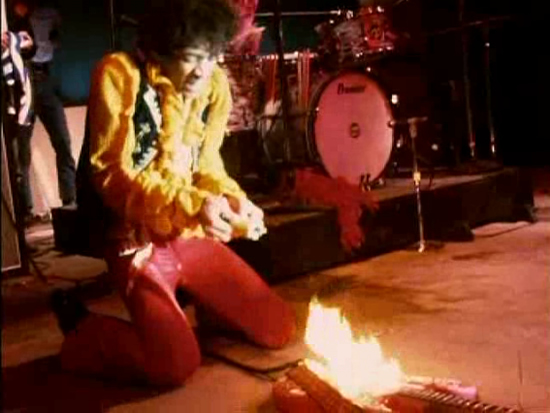 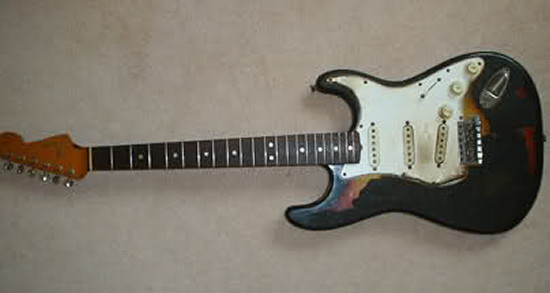