When you are wealthy and love photography, equipment doesn’t really hold as much relevance as exclusivity. That is what I can deduce from the WestLicht Photographica auction held in Vienna. This Leica 0-Serie camera bearing the serial number 116 earned a staggering €2,160,000 ($2,790,000). Beating the world record held by Leica 0-Serie Nr.107, the earlier camera earned €1.3 million ($1.9 million) last year. Dated to 1923, the Leica 0-Series was a popular test camera of its time. 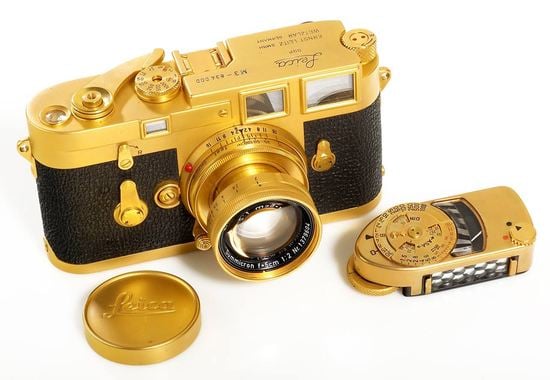 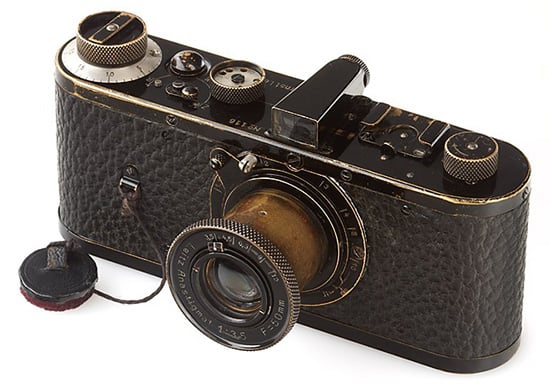