An ultra-luxurious apartment in London is being touted as the most expensive flat in the city after being put on the market for an astounding £150 million, that’s nearly US$200 million! Located in a historic building called Admiralty Arch, this apartment is a 12 bedroom paradise complete with a concierge service, valet parking, and even a membership to a private members’ club. 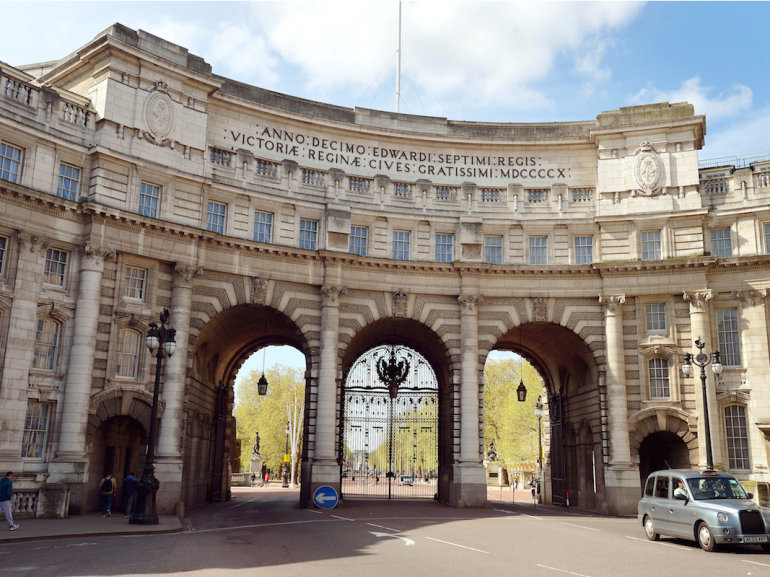 Admiralty Arch was once the home of both Winston Churchill and novelist Ian Fleming. 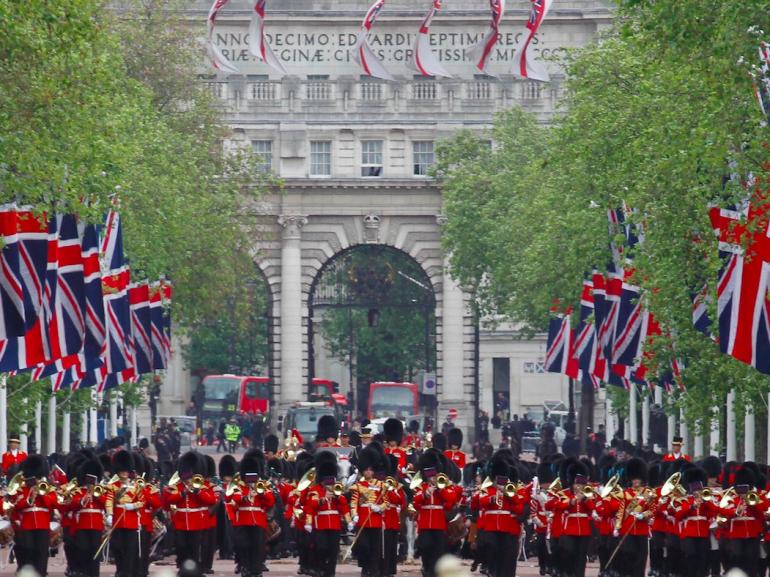 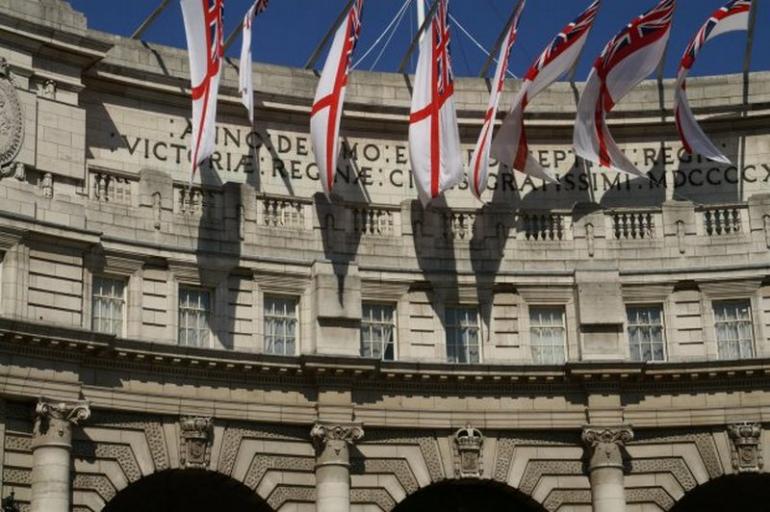 Also included in the price of the 15,000 sq. ft. flat are extras like access to a private entrance and elevator. 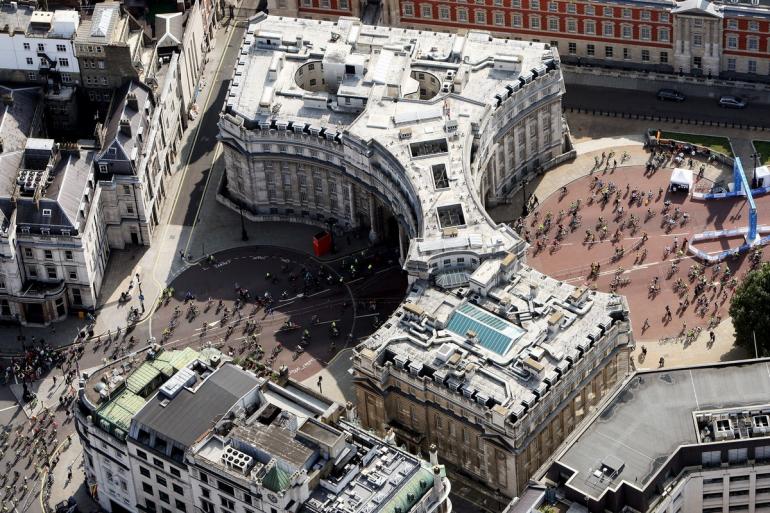 Spanish developer Rafael Serrano owns a 250-year lease to Admiralty Arch and plans to turn most of the site into a 100 bedroom luxury hotel with the exception of this one apartment. If no buyers show an interest, he will supposedly break it up into 4 much smaller flats.

“It’s extremely rare for developments that are steeped in history, as well as offering unrivaled interiors and a full concierge service, to come to the market,” said Tim Macpherson, Head of London Residential Sales at agents Carter Jonas, “The ceiling heights alone are at least a third higher than that of other luxury London apartments – then there’s the simple cachet of living at this address and presumably its unmatched London views.”

Serrano needs to make images of this hot property public! We really want to see what this fabulous flat looks like. Meanwhile, London’s sky-high prices don’t seem like they’re coming down soon. A more budget-friendly option is China’s most expensive home, which seems to double as a fairytale palace.

Tags from the story
London, Most-Expensive