“From the Desk of Donald J. Trump” is live! It’s like Trump’s own Twitter, only a really sad, deadbeat version. Former President Donald Trump has been kicked off of pretty much every major social media platform. But knowing the man, there’s not much that can be done to silence him, especially now that his platform is live. The snippets from Trump’s press releases stretch back to late March. From the Desk of Donald J. Trump only has content posted by the man himself and doesn’t let users interact. He teased supporters they will be ‘very, very happy’ when they hear his decision about running for the White House again. The only way fans can use this platform is by reposting the statements Trump has been emailing to reporters to their Facebook and Twitter feeds since he was suspended from the platforms.


Back on Twitter, users have been relentlessly mocking the aesthetic and functionality of the platform, calling it essentially a slapdash blog dressed up as a social media site. “It’s just going to be another blog on the internet… it’s really just very sad and pathetic,” says @ChaiKomanduri on Trump’s new online platform. 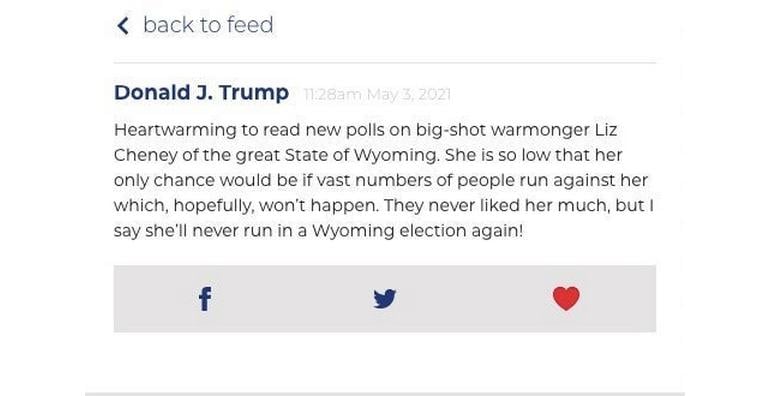 At the beginning of the year, Twitter, Facebook, YouTube, Snapchat, and other major social media sites removed Trump’s accounts in the wake of the Capitol riot. Trump had been hinting he would be launching a new social media network that could compete with Facebook and Twitter. The result is out, and Facebook and Twitter clearly have nothing to fear.

"It's just going to be another blog on the internet… it's really just very sad and pathetic," says @ChaiKomanduri on Trump's new online platform 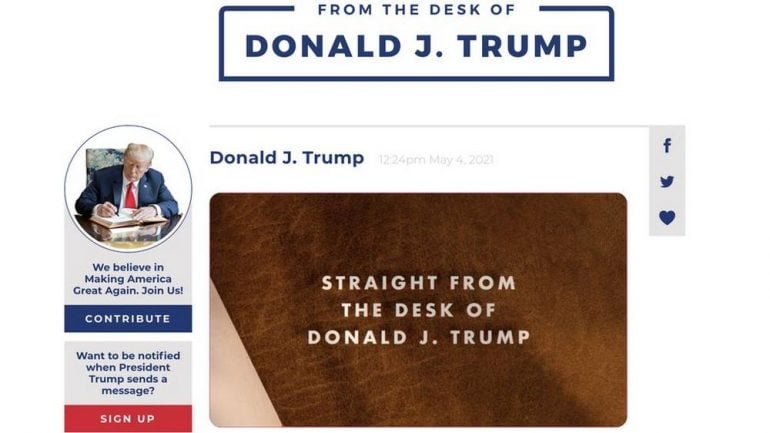 Trump’s “new communications platform” is a website that looks like it was designed by me in 15 minutes pic.twitter.com/1pVgz0XqdF 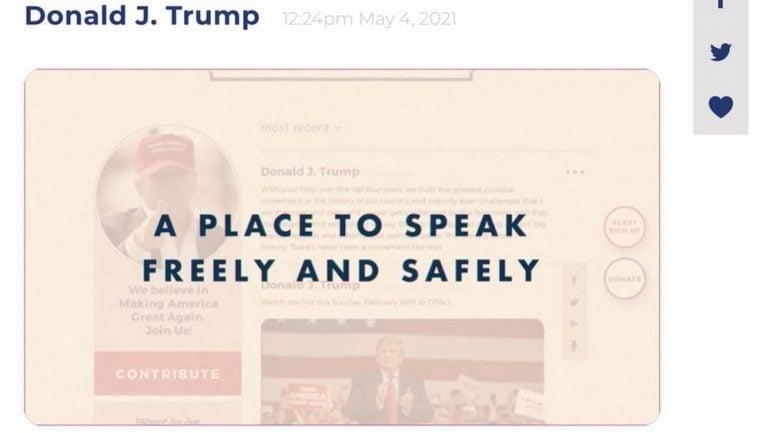 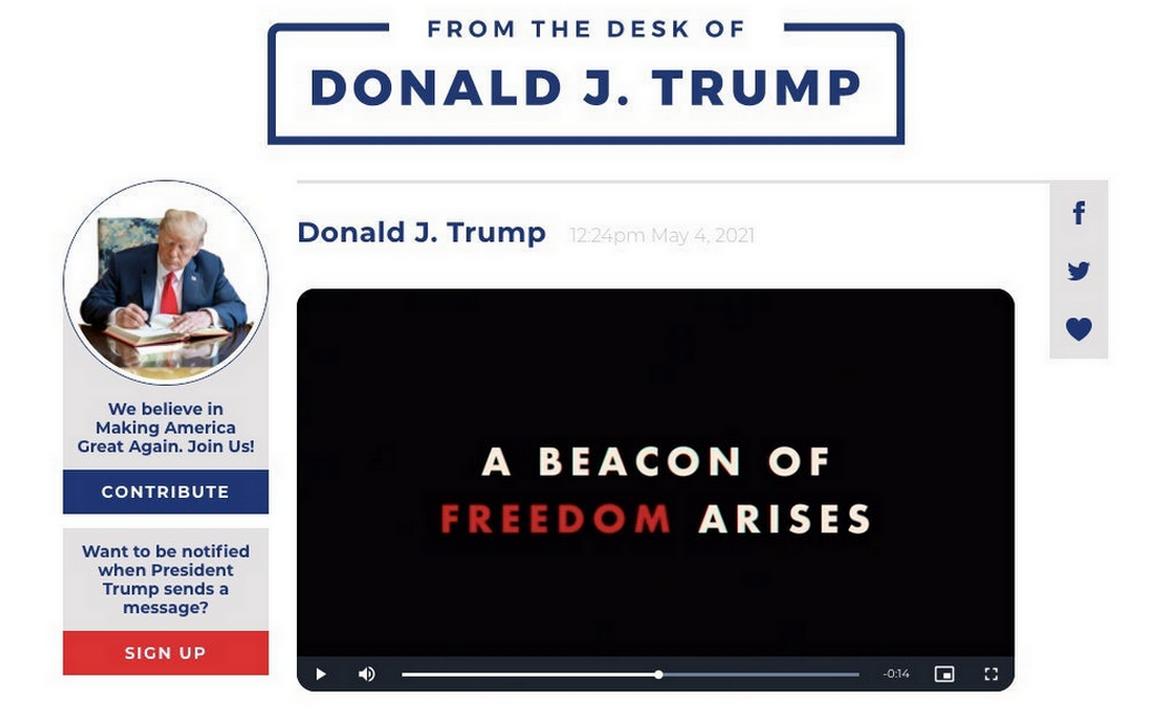