It is modern art, and it does invoke some deep pondering, but it is debatable if the source of inspiration to this unique sculpture would feel flattered. Kate Moss is beautiful, hands down – so being a muse to anartist might come as all too natural for her – even if it means creating her most awkward yoga position, dressed in a leotard. Marc Quinn explains that she is a ‘contemporary version of a sphinx.’ Fair. That sounds like a very satisfying explanation to have him create the ‘Caryatid’ in 2008, with red lips, estimated to fetch £50,000 – 70,000 ($ 80,000 – 110,000) at the Contemporary Art & Design sale on Thursday 11th October at 101 New Bond Street. Although originally part of an edition of 7, this work is the only example with red-painted lips.

She joins other artists, including Antonio Saura, Victor Vasarely, Alessandro Mendini, Mark Brazier-Jones and Japanese artist Yayoi Kusama. This sale will be followed by the Contemporary Art sale in New York on 12th November. Let’s wait and watch who would delve into his (obviously) pocket for this piece. 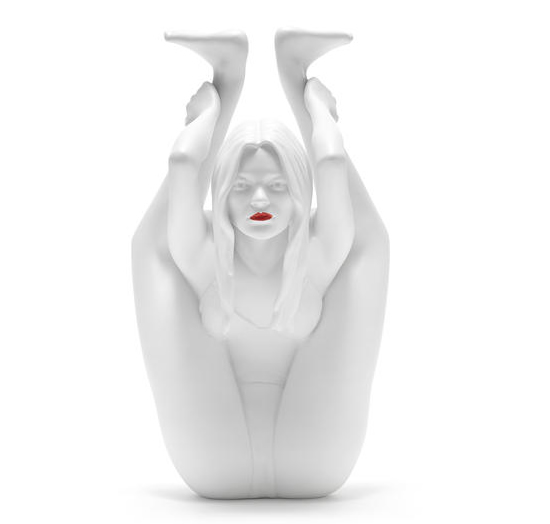 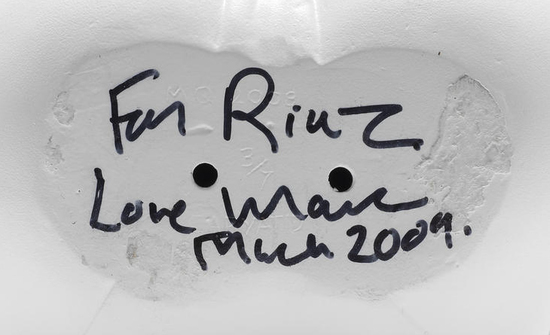