First Angelina Jolie turned jewelry-designer with Brad Pitt and now she has collaborated with ace designer Stella McCartney on a collection. The actress whose post mastectomy topless portrait was unveiled for auction last year and who happens to be playing Disney character Maleficent this year is creating a capsule collection for children inspired by the upcoming film. After all, someone’s got to think about all those Disney villain-loving kids, correct?

It is not uncommon for kids to dress up as Disney characters. Nor for designers to dress up Disney vamps (Lucio Palmieri did it for D&G, remember?) But a vamp meets designer union? Now that’s unheard of. Still, the last thing that Jolie is is clichéd. The actress along with Disney and McCartney has created eight designs for boys and girls, as part of ‘Maleficent by Stella McCartney Kids’ that includes t-shirts, princess dresses, sandals, and even kicks. Needless to say, horns are involved as well, akin to those seen on Jolie in the film. 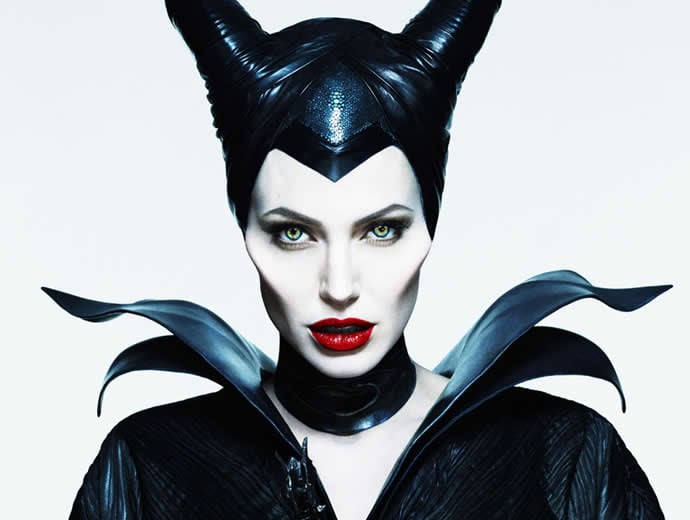 Jolie’s love for children and (Disney vamps now) is more than evident. As for McCartney, well, here’s her tale. “I’ve always been a huge fan of Disney growing up, as was my mother, and I grew up watching all the films like most kids did,” she said. “When the opportunity presented itself and I was invited by Angelina Jolie to visit the film set, I jumped at the chance.” This chance of hers, however, could cost you anywhere between $75 to $185 when the line is made available in Disney stores, online, and at Stella McCartney stores end of April!