Parrot, a company better known for making small sized drones, introduced its premium wireless headphones named Zik at the 2012 CES which was designed by famous French designer Philippe Starck. A gold version of the same headphones was launched last year, but they have come together once again to introduce then next generation of the Zik wireless headset. The Parrot Zik 2.0 wireless headset has an enhanced audio performance and weighing at 270g, it is 17% lighter than the old generations. But despite its lighter construction, it still provides a thicker padded headband and more spacious ear pads; and not to forget, it even looks better.

Just like the previous model, it features a smart touch panel which enables listeners to control the sound and change tracks easily. The users can operate it by sliding their finger horizontally to play the next track or the previous one, and adjusts the volume of the music or caller with a vertical swipe. It features noise reduction adaptive mechanics that employ 6 microphones to analyze the residual sounds that could interfere with listening. It also has three battery power modes; airplane, eco and normal. The first one offers up to 18 hours of life, whilst the others provide seven and six respectively, depending on the system software enabled at the time. The headphones are available in six colors; black, blue, brown, orange, white and yellow and will go on sale the next month at the price of 349 € ($445 approximatly). 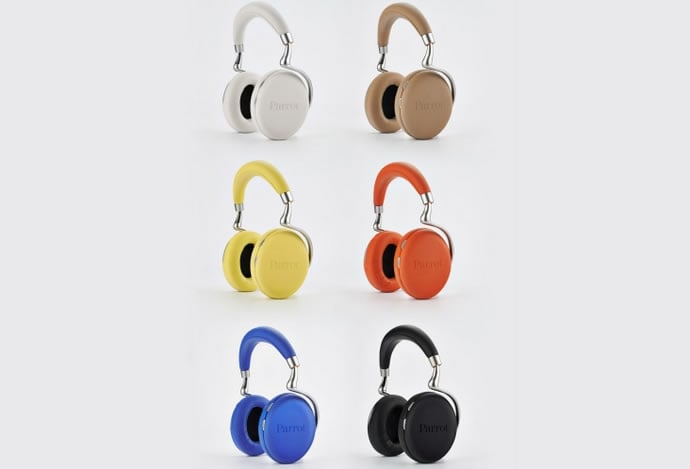 Tags from the story
Philippe-Starck