LVHM’s champagne house Dom Pérignon has revealed a new campaign starring none other than Christopher Waltz. The actor appears in the brand’s very first ad film for Dom Pérignon P2, the luxurious bubbly that they call “the ultimate Dom Pérignon”. 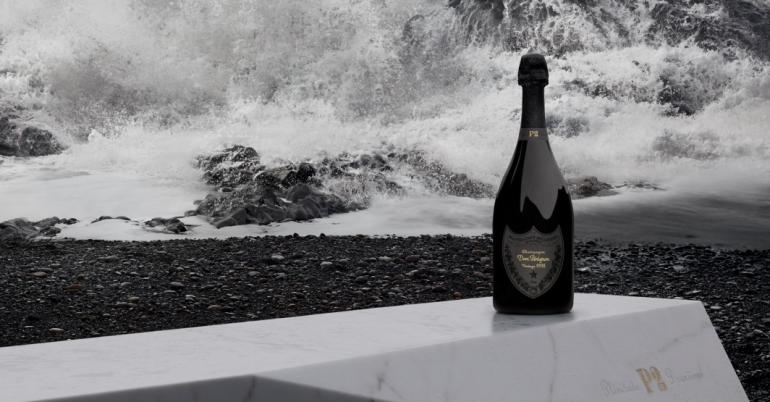 The black and white ad features the actor’s experience as he sips the drink with Beethoven’s Ode to Joy playing in the background. 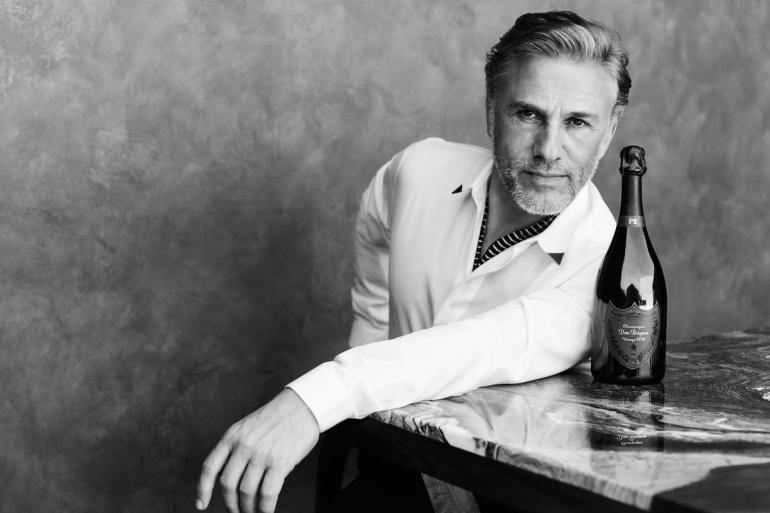 The ad film is accompanied by a photo campaign also shot in black and white.

The film is shot by Billy Kidd who manages to capture Waltz’s facial expressions as he enjoys the champagne.
We’ll never really know whether Waltz really makes those faces when he drinks or whether he was just acting, but what we do know is that 16 years of elaboration in the cellars have gone into the creation of P2 which according to the brand is at the peak of its peak of energy, precision, and intensity.

Tags from the story
Dom-Perignon