Real talent can never go unnoticed, and a French vegan restaurant called ONA, which stands for Origine Non-Animale or Non-Animal Origin, is a standing proof of that. Situated in a small southwestern village of Arès, near Bordeaux, ONA has created a name for itself in the culinary world as the first animal-free establishment to appear in the Michelin Guide to France since it was created in 1900. Claire Vallée, the ONA owner, launched the vegan eatery in 2016 thanks to crowdfunding from supporters and a loan from a green bank. This news coming her way only 5 years into the business obviously had her floating on cloud 9. Vallée told AFP about the moment she received a call from the Guide Michelin informing her of its decision, “It felt like I got hit by a train. The team that I work with are really proud. The Michelin star and the green star serve as recognition. It’s also for them and the local producers and the vegetable farmers we work with,” The chef offered seven dishes on her gourmet menu using her favorite combinations of pine, boletus mushroom, and sake, or celery, Tonka and amber ale priced at $72. The specialties include yellow zucchini ravioli with black truffle gnocchi and a Swiss chard ballotine with vegetable ricotta. 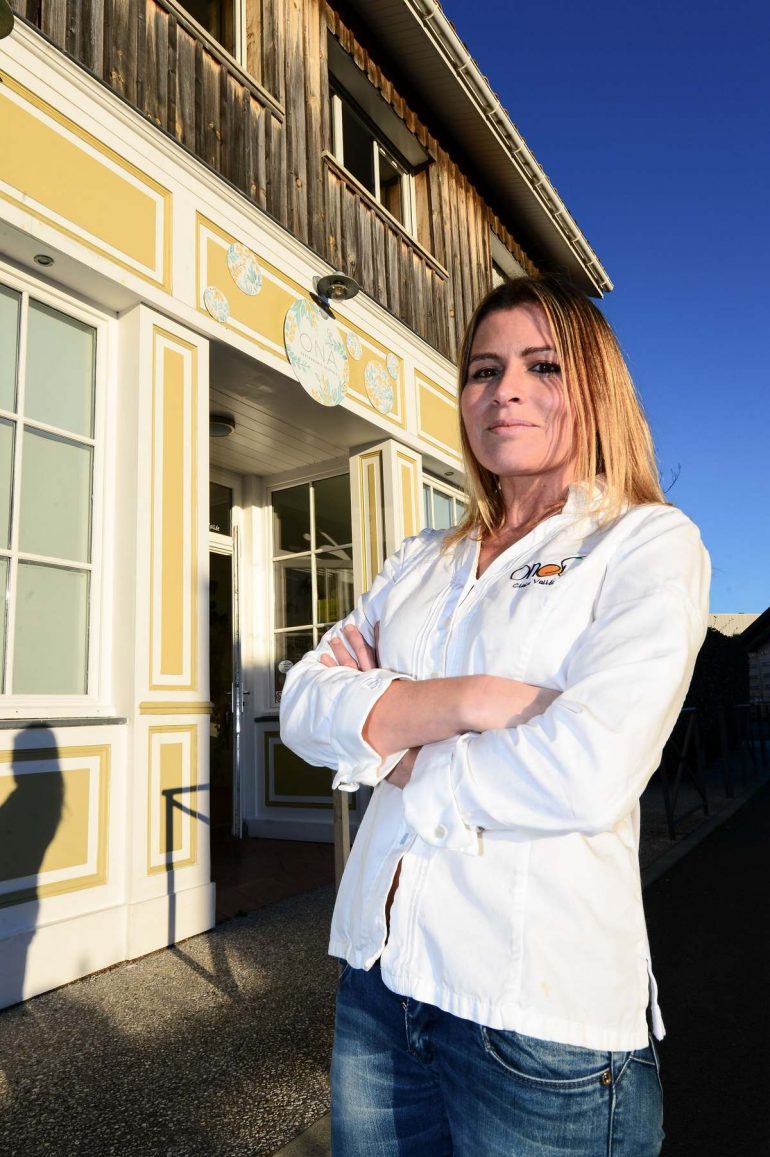 ONA was also awarded a green star, which Michelin started awarding last year for excellence in ethical practices and ONA is among 54 restaurants to earn their first star in the 2021 update. During the covid-19 pandemic, the restaurant operated as takeaway-only. 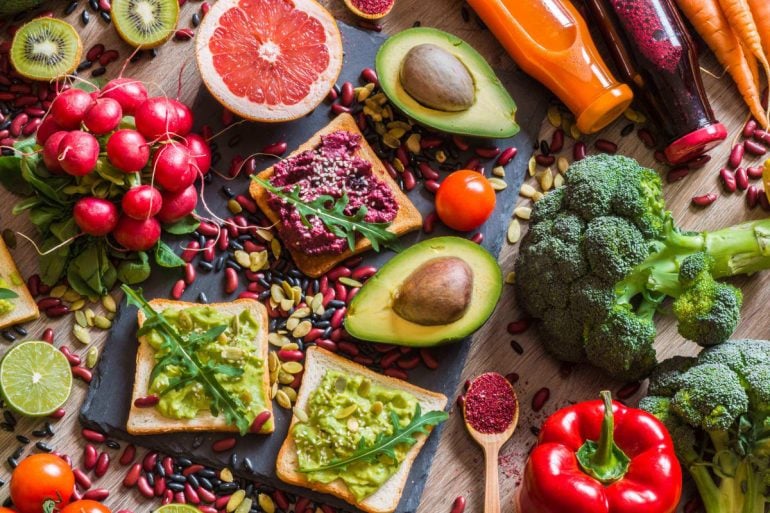 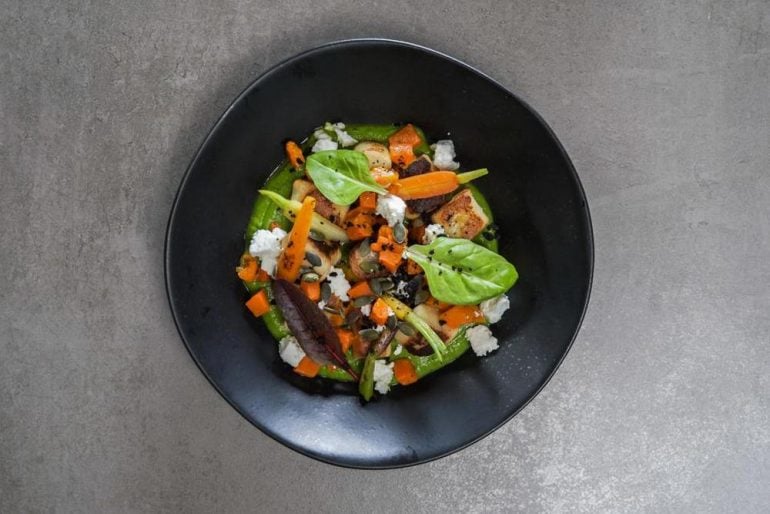 Tags from the story
France, Vegan