You may have friends who insist that every outing has to be a “phone-free” affair, with your phone being placed out of sight for the duration of your meal. But this pub in the UK is taking that idea to a whole new level by slapping anyone whose phone rings or beeps with fine! The Just Reproach pub in Deal, Kent fines their customers £1 (around $1.2) for each time their phones makes a sound. The pub has already racked up an impressive £20,000 in fines. 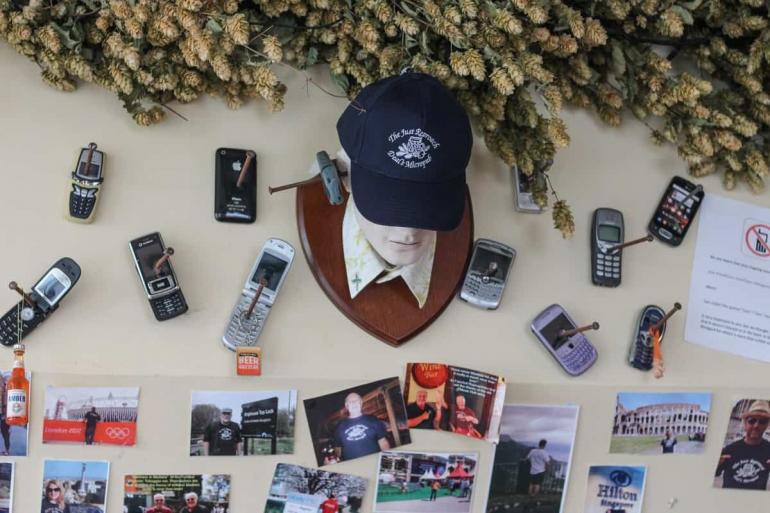 The fine is enforced to encourage people to talk to each other rather than be distracted by their phones. “When we set up the micro pub there were only three in Kent, the whole point of the buildings is for people to interact,” said Mark Robson, who co-owns the pub with daughter. “You always find that telephone conversations and mobile phones get in the way of that.” 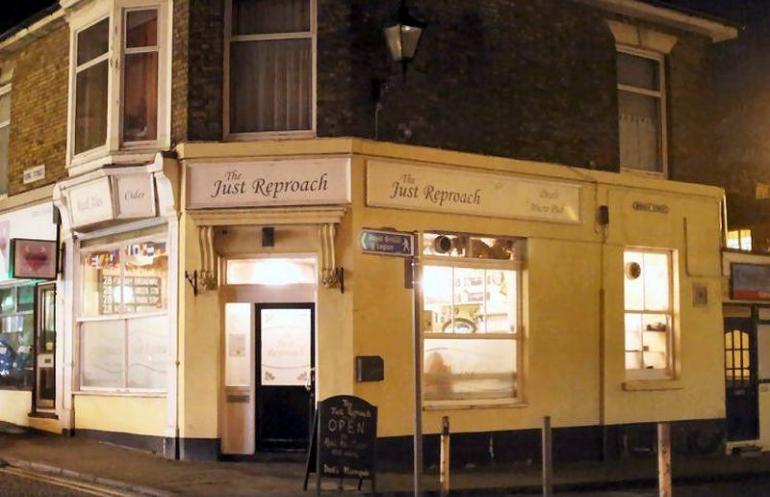 It’s all for a good cause at the end of the day as the pub donates money collected in fines to a number of charities including Breast Cancer Now, Royal British Legion, Royal Marine charity Go Commando, the British Heart Foundation, and the Pilgrims Hospice in Canterbury.

Don’t be too afraid to visit the pub though! You can scroll through and send text messages as long as your phone is in silent mode.