What happens when the most powerful man in the world, aka President of the United States, loses his crowning glory? For former presidents like Obama, life has continued to be a sunny and gleeful road, but for Donald Trump, the bright road is replaced by a path with more roadblocks than he must’ve apprehended. He is the only one whose presidency cost him money. The suave businessman apparently lost $700,000, and it affected his net worth. The Trump Hotels are suffering too; what was once the crown of Washington DC, the over-booked Trump International Hotel, is now eerily quiet and practically deserted. Trump’s tribulations don’t end there as in more recent news, Virtuoso, a global network of luxury travel agencies, no longer considers Trump Hotels a preferred partner. 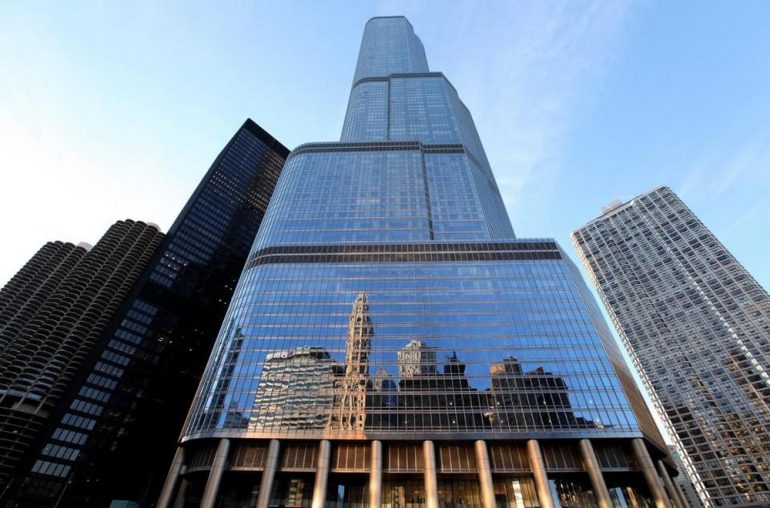 This bears awful news for the ten hotels that operate under the Trump brand. Virtuoso is the travel industry’s most prominent and undisputed player, with a far-reaching global network of more than 1,100 agencies involving 22,000 advisers in over 50 countries. Virtuoso works on the motto “the best of the best.” This quiet elimination of all 10 Trump-branded hotels and resorts from its list of preferred partners will lead to severely hamper Trump’s hotel management and licensing business, which is already down $24 million since 2019, as well as his golf resorts in Miami and Europe, which are down another $120 million. 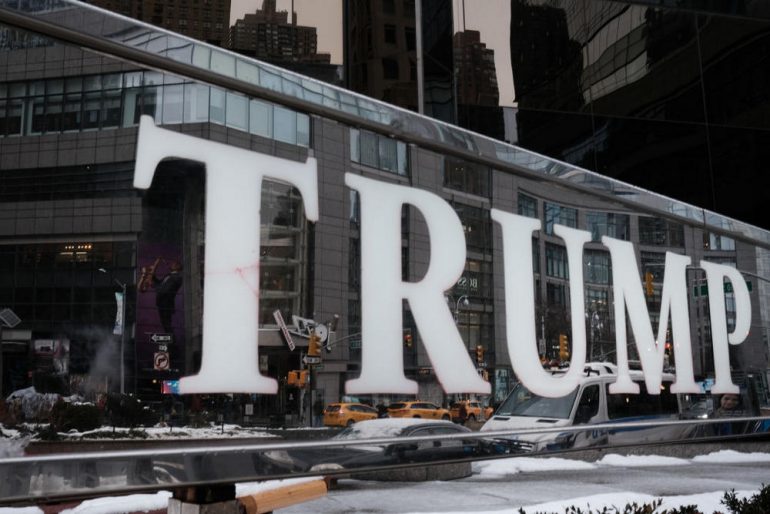 Misty Belles, the managing director of global public relations for Virtuoso, said in an email, “As of March 8, 2021, Trump Hotels are no longer part of the Virtuoso network.” 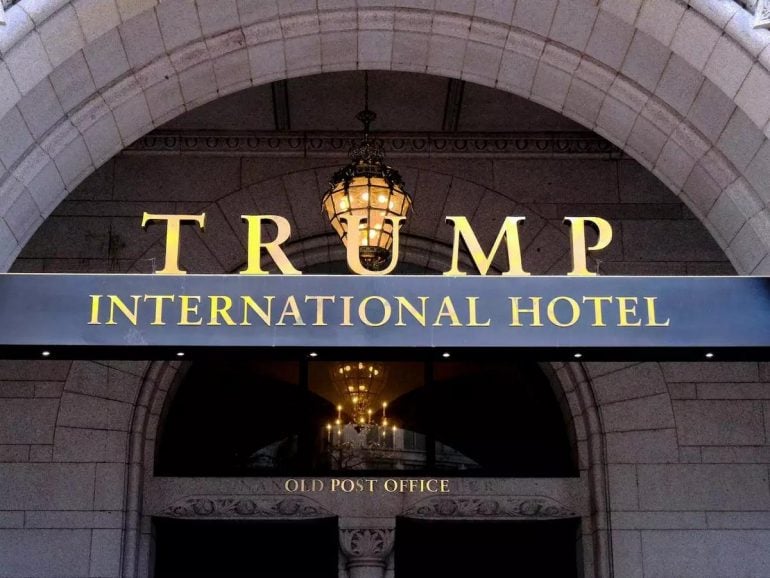 She continued, “We consider many variables when reviewing both existing and new network participation. Out of respect for all involved parties, and as a general policy, we do not share comments regarding our nonrenewal and exit decisions.”

[Via: The New York Times]