Emporis had compiled a list of the world’s tallest buildings intended for hotel use; of these, Ryugyong Hotel came in second. This 105 story tall building was started almost three decades ago; the pyramid-shaped monstrosity has been mired in controversy, having stopped construction work in 1993 due to financial incompetency and mismanagement of funds. Kempinski AG’s CEO Reto Wittwer was first approached over a decade ago by the ambassador for North Korea, Ri Chol; Ri was looking for new investors to improve foreign currency flow in the impoverished country. Kempinski will be the first western hospitality company to operate in North Korea, “I said to myself, we have to get this hotel if there is ever a chance, because this will become a money-printing machine if North Korea opens up,” thus they believe it could be a lucrative risk. The hotel will open with 150 of the originally planned 1500 guest rooms, which Kempinski hopes to develop over time.

The deal has been signed in conjunction with Egypt’s Orascom’s telecom Media & Technology Holding SAE, which will fund the hotel as part of a $400 million deal. So far Orascom has already spent a whopping $180 million on completing the hotel’s facade. Orascom will also have office space on the ground and mezzanine floor of this gigantic building. 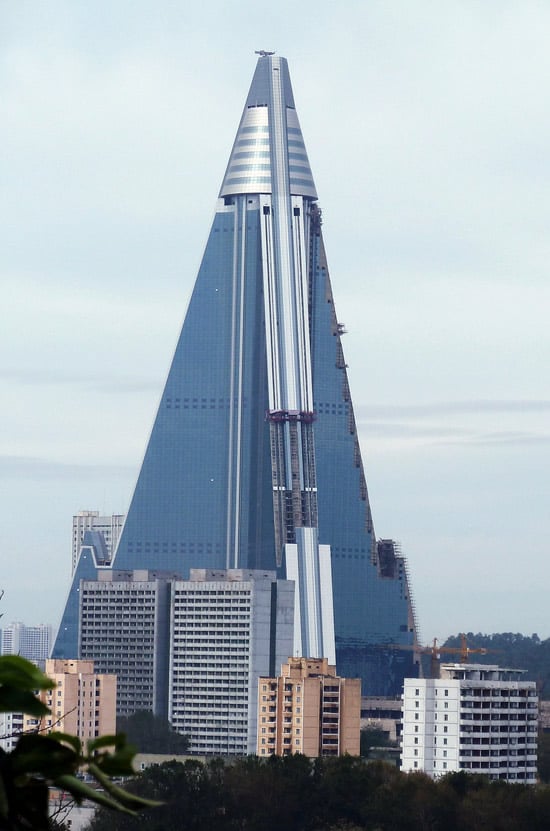 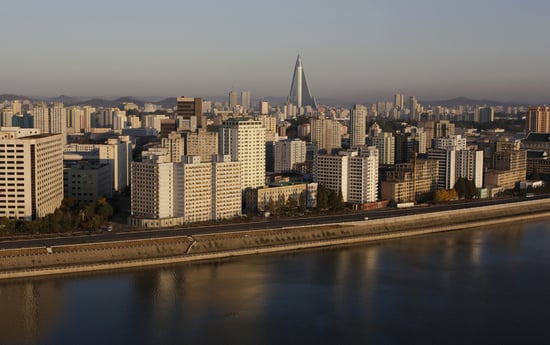 Tags from the story
Korea, Worlds-Tallest