French luxury conglomerate Moet Hennessy Louis Vuitton has purchased a Caribbean property in its latest series of acquisitions. Bought over from majority owner Adventurous Journeys Capital Partners (AJ Capital Partners) and others is the newest jewel in its luxury- hotel crown, seafront property in the island of Saint-Barthélemy. Located on one of its loveliest expanses, Flamands Beach, the Hotel St-Barth Isle de France is for the discerning eye that seeks the view of paradise. The isle that spans 25km² in the French West Indies has white sands and waters so blue; mesmerized are the ones that behold their view. 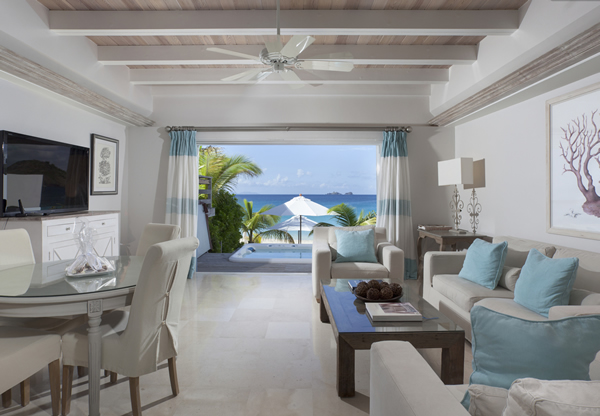 The breathtaking boutique hotel is a five-minute drive from the airport and the main town of Gustavia. Having won numerous awards, including being named Best Hotel in the Atlantic & Caribbean Islands in Condé Nast Travelers’ Gold List of 2013 and US News & World Report’s 2013 list of Best Hotels in the Caribbean, Hotel St-Barth Isle de France serves up the best of both, sand and sea. 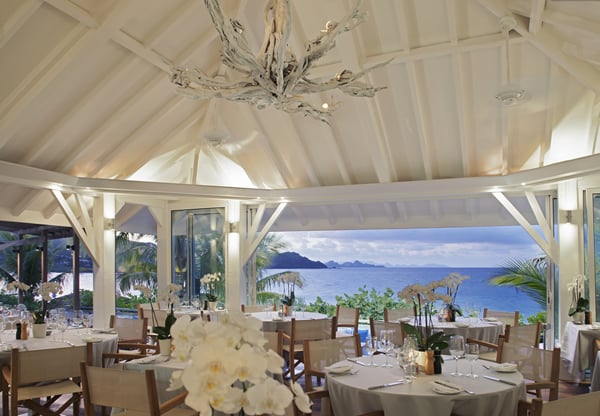 Bathed in charms of vintage elegance, the pristine property comprises forty rooms, suites & villas that are each individually decorated. Enveloped in French- chic with subtle hues of sheer linens, the rooms waft in a natural luxury that complements the indigenous air of St. Barths. It also includes the luxurious Isle de France Spa and the resort’s signature restaurant, Las Case d’Isle. 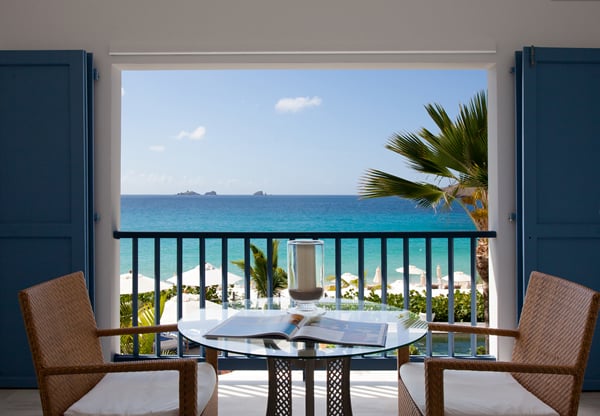 The LVMHWhite 1921 in St. Tropez is another luxury- oozing option for those in pursuit of French hospitality. For a holiday- birds that wish to migrate further than the European isles, the Moët Hennessy Louis Vuitton resort hotel in the Maldives can put them out of their airborne- misery. If, however, one is a city- bird, French LVMH’s has luxury ventures at the Drake site in New York or their Cheval Blanc à Paris. For the more exuberant among us are plans of LVMH’s Middle- eastern, Oman offering, and exotic Egyptian property. 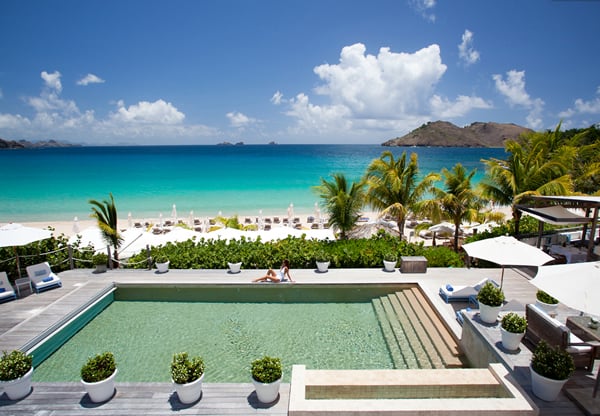 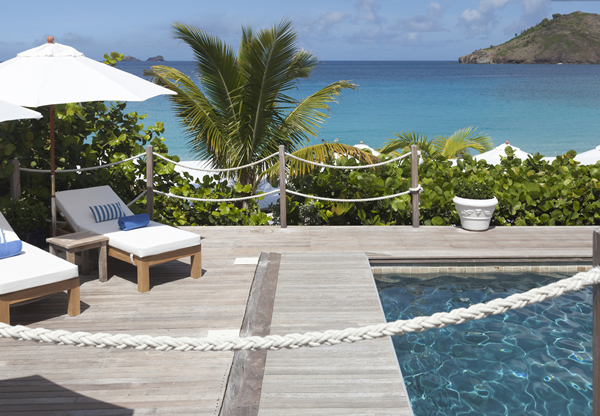 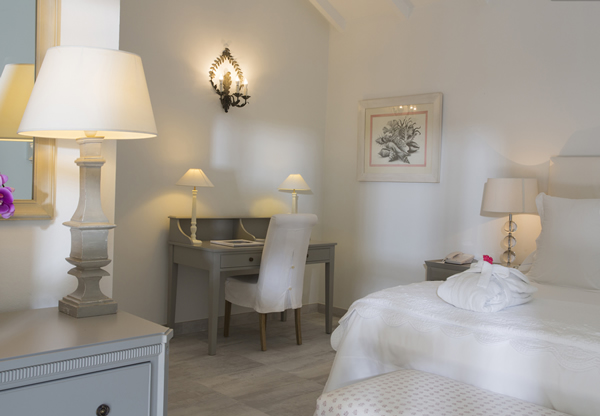 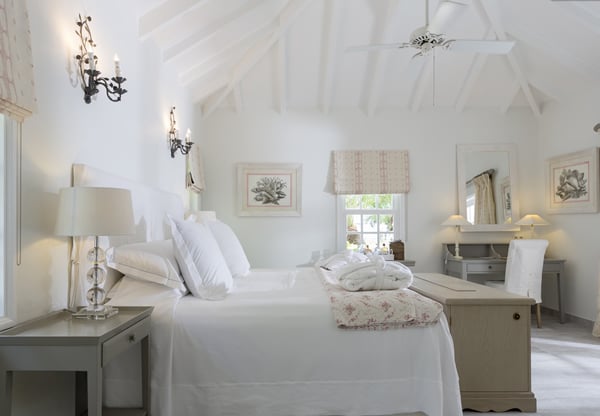 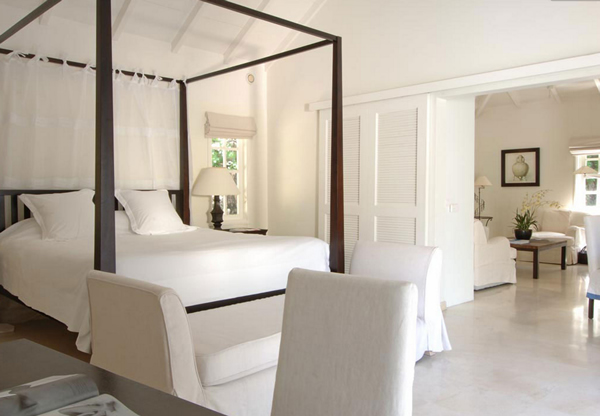 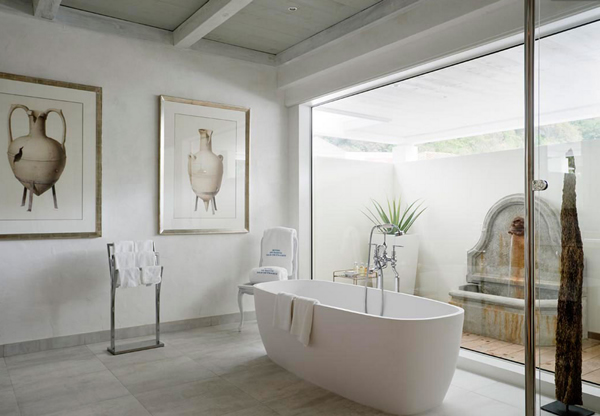 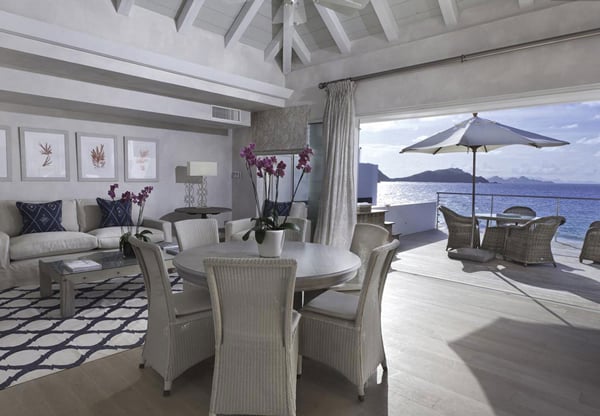 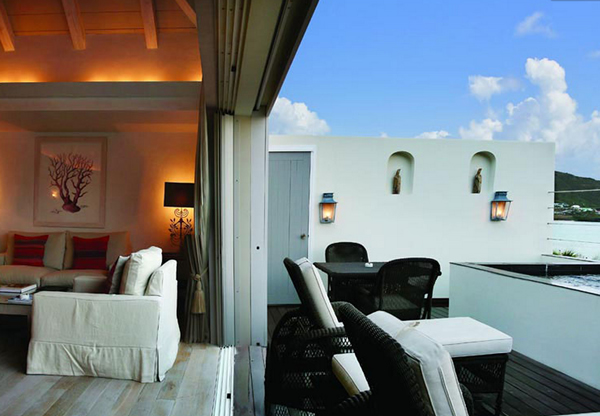 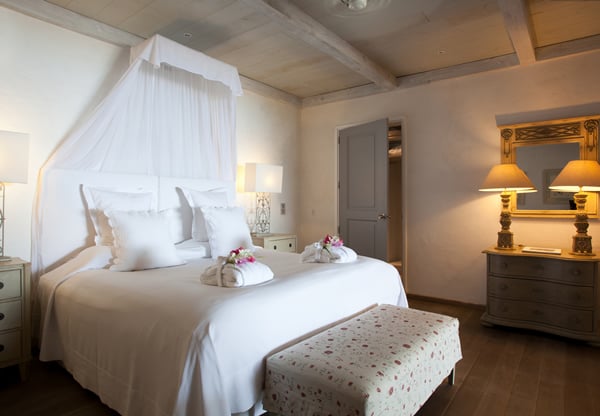 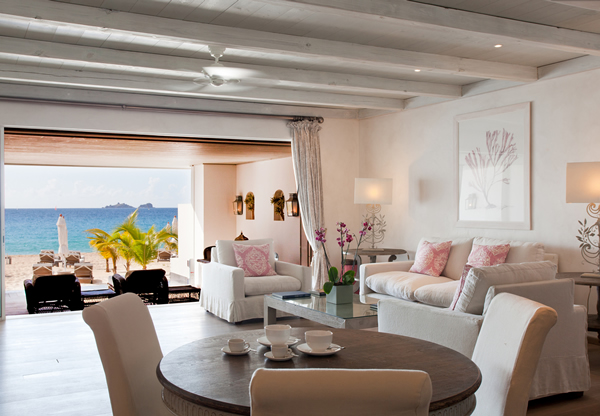 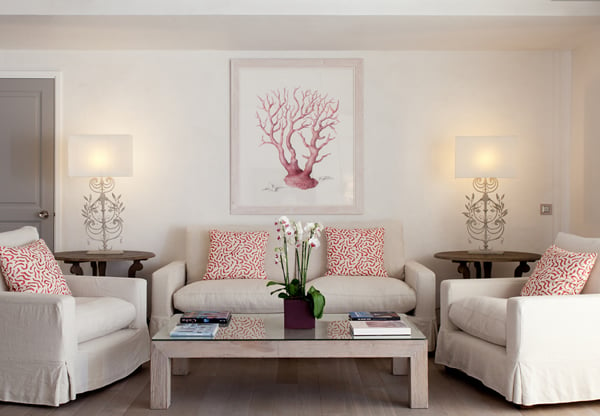 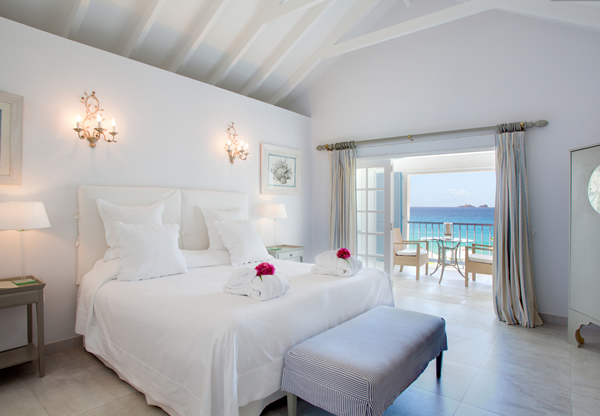 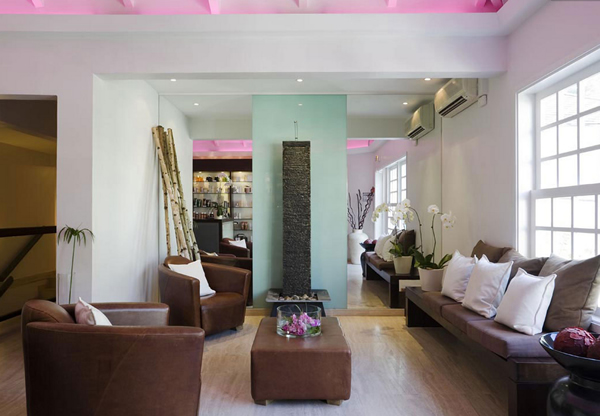 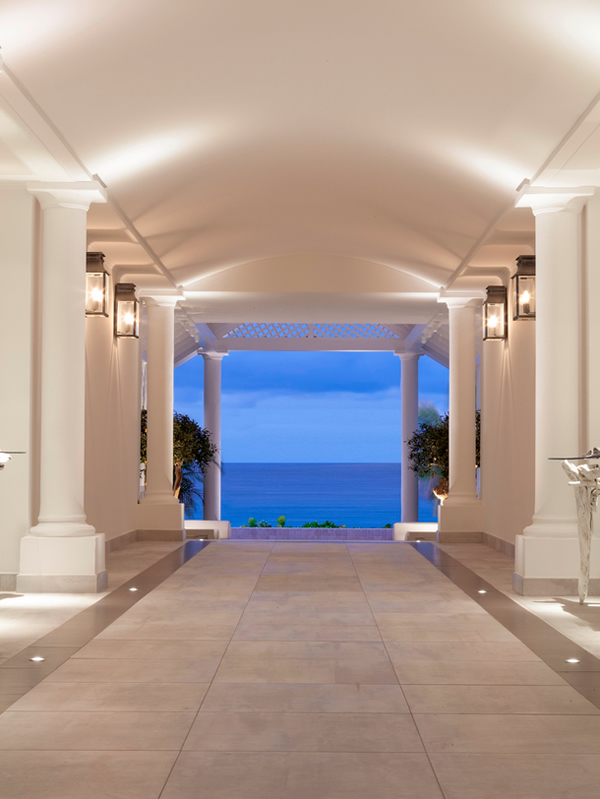 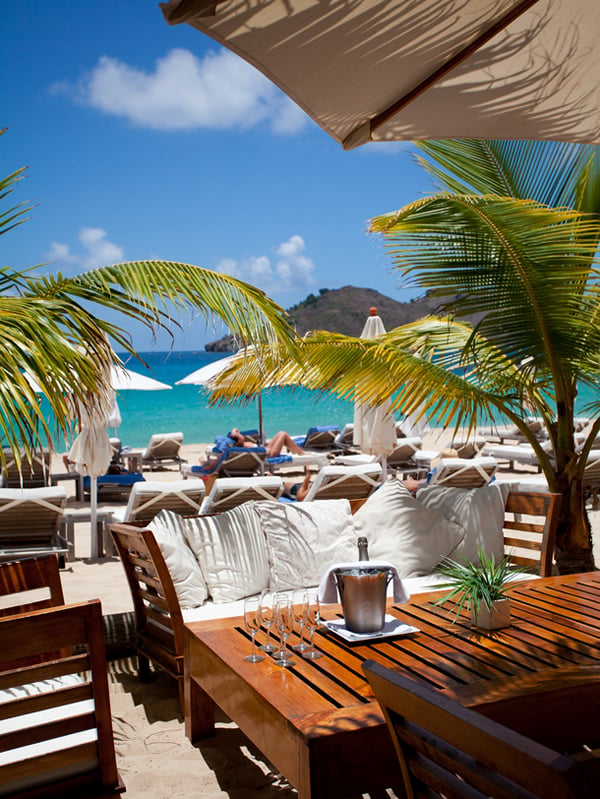 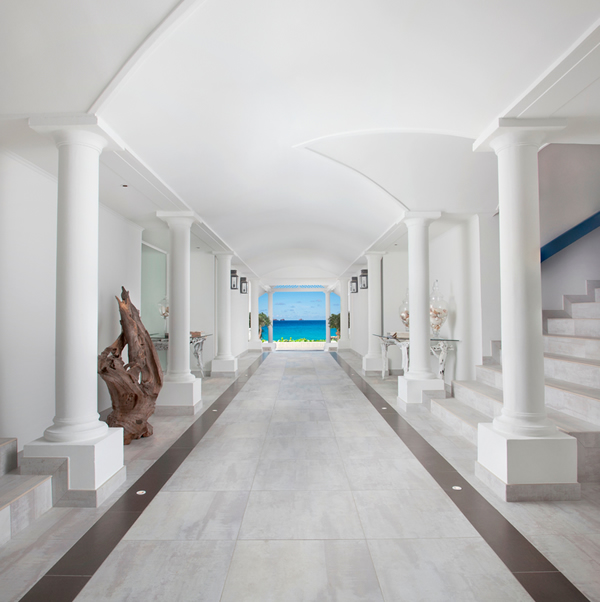 Tags from the story
LVMH