The illustrious Supperclub brand of wining, dining, and culture-engaging has opened its doors for the Dubai- elite. Located in the ostentatious Ottoman-inspired Jumeirah Zabeel Saray on Palm Jumeirah, the Dubai rendition of the Dutch chain promises to live up to its stimulate- all- senses philosophy combined with the city’s several-star aura of Arabic- luxury. Thanks to Supperclub MENA, the company founded last year to bring world-class luxury to the burgeoning culinary scene in Dubai, the Middle- East is now superbly supper club-ed. 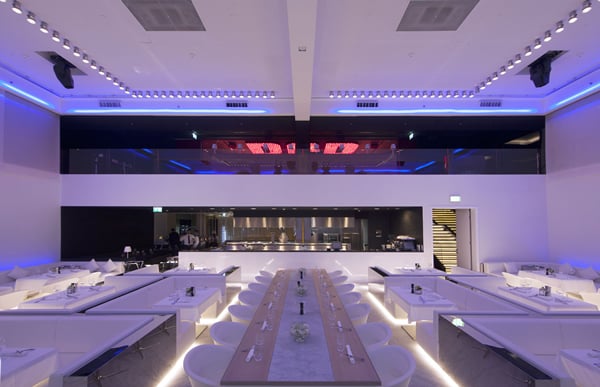 The dramatic two- floored venue designed by the award- winning Concrete Architectural Associates features interiors that are minimalistic- chic, with art being one of the trademark mainstays. 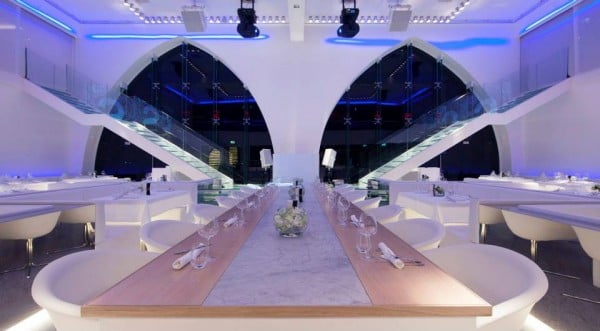 First of its kind to indulge the region’s svelte society- set, Supperclub Dubai features six dining and entertainment areas including the chef’s tables ‘Salle Neige,’ and glitzy gold room ‘Salle d’Or,’ which will serve delectable dishes from the ‘Haute kitchen, while beverages from world-renowned mixologists will be served in ‘Balcony Noir,’ ‘Bar rouge’ and the tremendous al fresco terrace. 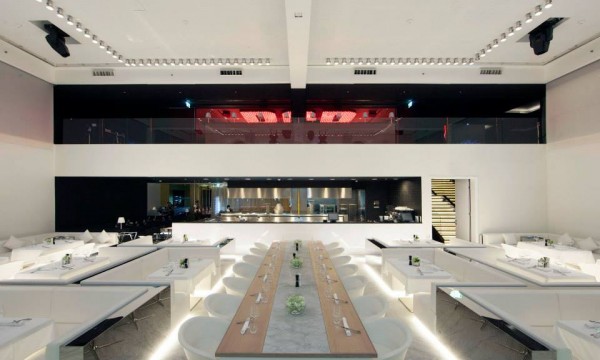 Yassin Matbouly, Founder and Partner of supper club MENA, said: “Supperclub Dubai will reinvent the landscape and concept of luxury gastronomy while raising the benchmarks of the hospitality sector and provide the ultimate dining and entertainment experience the city has ever seen.” 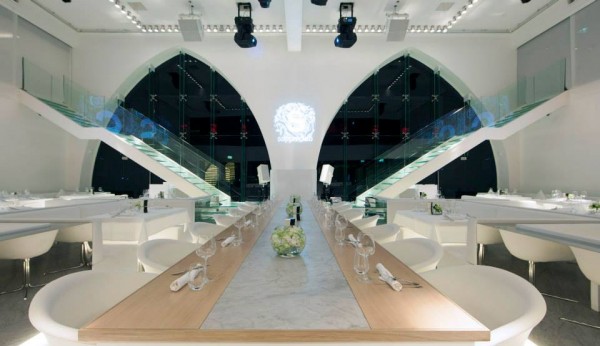 First created as a meeting ground for prolific musicians, writers, and artists, the supper club experience will showcase the best in international acts, including performances by the world’s top DJs and aerial and acrobatic artists for an amalgamated, all-round- sensory experience. 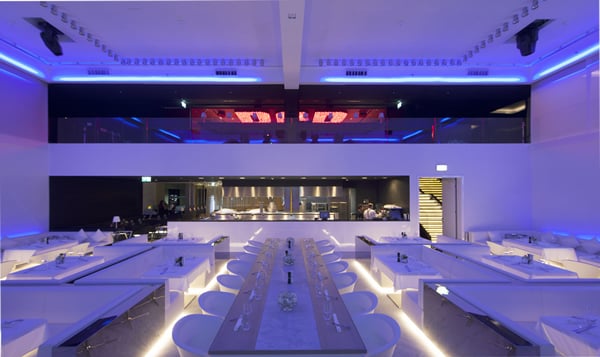 Tags from the story
club, Dubai