These are Dior Homme’s new poster boys
Dior Homme has unveiled its summer 2017 advertising campaign featuring A$AP Rocky. Boy George, Rami Malek and Ernest Klimko. Shot by Willy Vanderperre and styled by Oliver Rizzo, the campaign comprises a series of portraits of these gorgeous men. While the campaign is shot in a studio, parts of it have also been shot in the streets of Paris.

Breitling for Bentley’s new timepiece
Breitling for Bentley has unveiled a limited edition timepiece, Bentley Supersports B55, to mark the launch of Bentley’s nw Continental Supersports Car (one of its fastest Continental models ever built). Limited to just 500 units, this watch features a titanium case, carbon fibre dial, and an electronic movement. It comes with a black rubber strap embossed with Bentley. The chronograph is equipped with a smartphone connection that helps store and transmit data.
Breitling and Bentley have been in a partnership since 2003.

This is how illustrator Jayde Fish reimagined Gucci Motifs
Gucci’s creative director’s Spring Summer 2017 collection was unique and different. For the illustrations in the collection Magic Lanterns, Michele commissioned San Fransisco based illustrator Jayde Fish who he found on Instagram. The illustrator took Gucci motifs the snake and the monkey, to the next level by reinterpreting them in her drawings. Fish drew inspiration from tarot cards for her illustrations for Gucci.

A watch to mark the Chinese New Year of the Rooster
Swiss watch brand Officine Panerai has unveiled a special edition timepiece of its luminor 1950 Sealand 3 Days Automatic Acciaio (44mm) model to mark the Chinese New Year that begins on 28th January 2017. Panerai launched the Chinese Year series in 2009, and this newly unveiled watch is the ninth one. This new model comes with a grey dial that is fitted in a 44mm stainless steel case. Limited to just 99 pieces, the watch features a hand engraved steel rooster that is enhanced using an ancient technique called “Sparsello”. This is named after the tool used in the technique which involves beating multiple layers of gold threads to fill grooves. 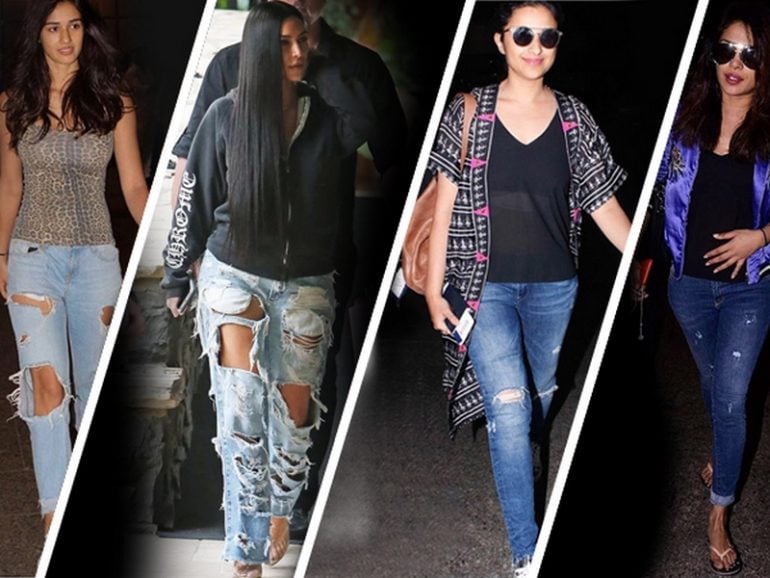 Celeb approved ripped jeans and where to buy them
Of many of the fashion trends, wearing ripped jeans is a style that never goes out of fashion. After being a hit in 2016, these grunge style denim jeans have now walked into 2017 like a boss. Right from Hollywood to Bollywood we have spotted many a celebrities sporting these jeans with great style and panache. Current Elliot, J Brand, Moschino, Agolde Sophie’s, BP Destroyed are some of the brands to buy. 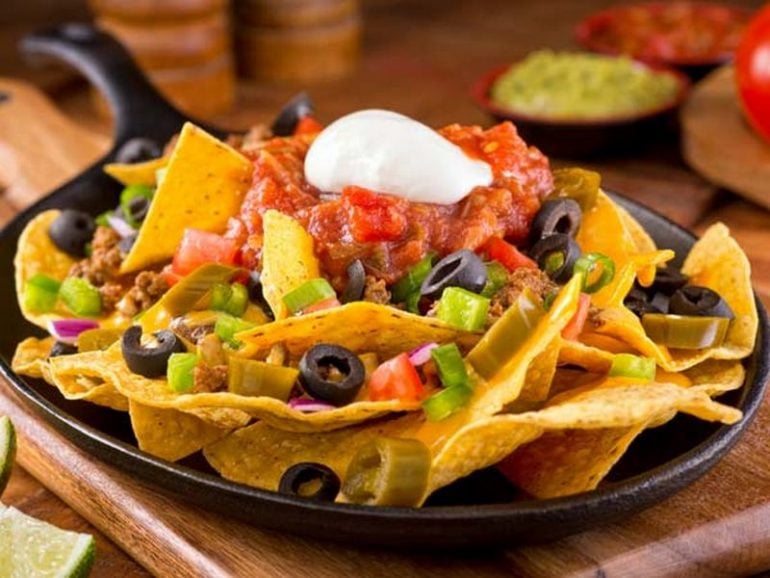 Different ways to enjoy your nachos
Nachos is one dish that we all binge on at every party. While we normally have them with cheese there are other ways to enjoy this all time favourite. Grilled sweet potato nachos, Asian style nachos, Greek Goddess Chickpea Quinoa Pita Chip nachos, Vegan Nachos, BBQ chicken nachos with buttermilk onion rings and pizza nachos.