From Masaba’s athleisure collection to Breitling’s watch to healthy finger food to perfumes we bring you the world in this post.

Masaba and Koovs
Athleisure wear was a rage in 2016; such was its popularity that it looks like it’s going to be as popular in 2017 too. Making the most of this and taking her love for the trend to the next level, designer Masaba Gupta recently collaborated with the Indo-Brit shopping website Koovs to unveil a range of athleisure wear. The collection went live on the portal on 17th February 2017.
The range, MasabaxKoovs, comprises 32 ready-to-wear pieces, including bomber jackets, body suits, crop tops, tank tops, sports bras, joggers and jumpsuits. It also has accessories like tote bags, flip flops, and more. These items are defined by quirky prints like chocolate, bubble gum, candy, dumbbells, and stripes.
The collection is now available on Koovs 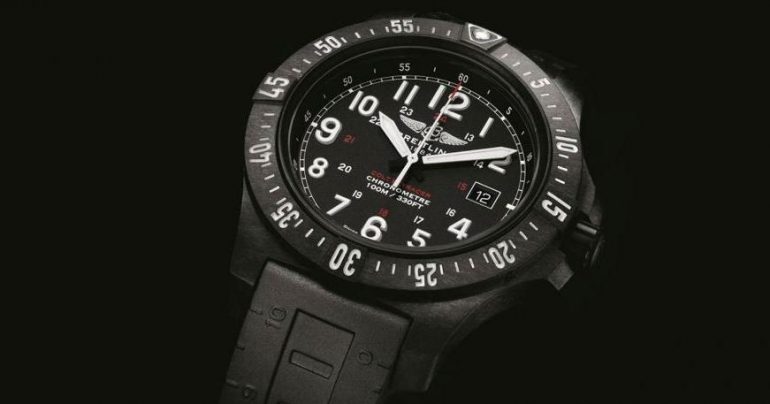 Breitling’s Colt Skyracer for Baselworld 2017
For Baselworld 2017, Breitling has unveiled a new version of its Colt model. Called the Colt Skyracer, the new pilot timepiece is made using the Breitlight material that is 3.3 times lighter than titanium and 5.8 times lighter than steel—which makes it one of the lightest watches in the world. This unique material not only gives the watch an airy weight but also makes it resistant to scratching, traction, and corrosion.
The movement of this new Colt is Super QuartzTM, one that is 10 times more accurate than standard quartz. Its 45mm case and the dial fitted inside come with a white-on-black display; its overall look is finished with a removable rubber strap. This strap also doubles up as a ruler. To top it all, the watch is water-resistant up to 100 metres 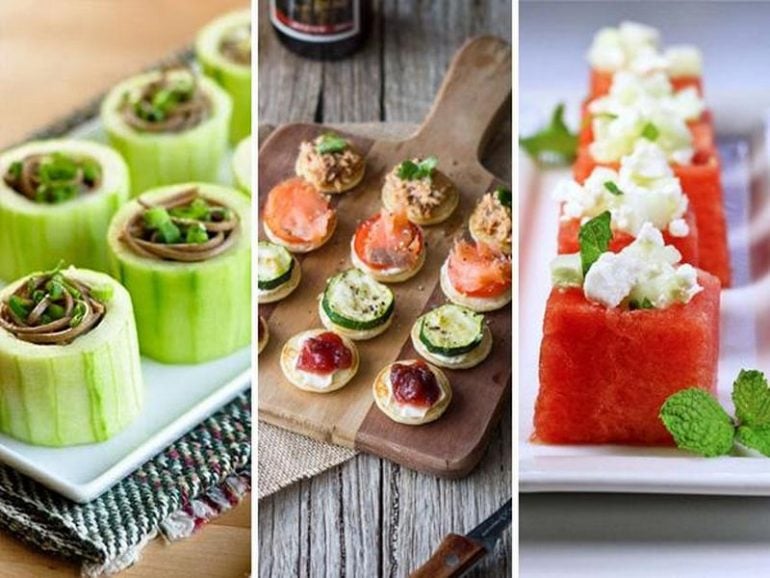 Guilt free party finger food recipes
Give the fried and loaded appetisers a pass at your upcoming party in favour of these healthy finger foods we’ve compiled from across the internet.
Trust us, there is no compromise on deliciousness. Rest assured, you’ll have your guests swarming around these at your party.
From chilled cucumber cups filled with flavourful soba noodles to sweet potato bites and watermelon cups—there is not one recipe that’ll go unappreciated.

Bombay perfumery makes a stop at Delhi
After retailing its perfumes in Mumbai and Bengaluru, the boutique fragrance house Bombay Perfumery has joined hands with a Delhi-based lifestyle store, Vayu, to exclusively sell the brand’s perfumes in the capital. To announce and celebrate this collaboration, the brands had hosted an intimate cocktail evening at the store on 17th February 2017.
The cocktails served at the get-together were designed keeping in mind the top fragrance notes of Bombay Perfumery’s creations. On display were a total of eight perfumes including two unisex, three men’s and three women’s.