The original Range Rover Sport made its debut in 2004, it was a toned down version of its legendary sibling the ‘Range Rover’ and the company’s answer to the Porsche Cayenne. It was a runaway success. Land Rover launched the second generation Range Rover Sport in 2014, which has been given an upgrade for 2018. The updated model includes tweaks in performance, styling and most importantly, technology in the form of Land Rover’s new infotainment system. 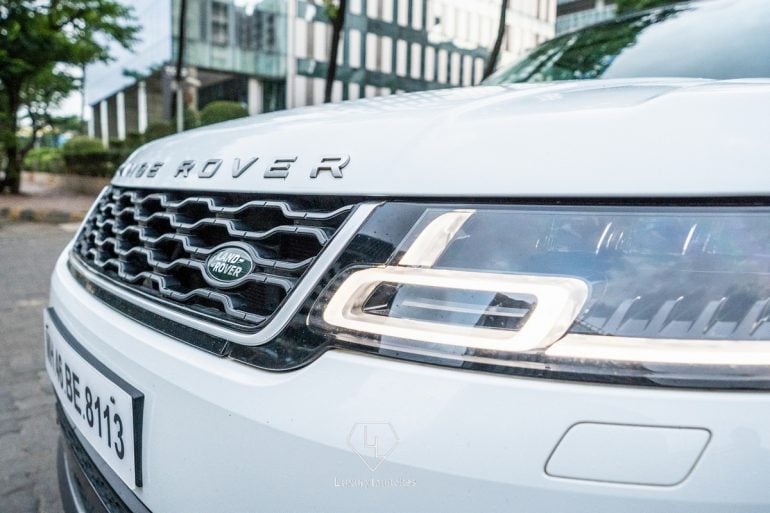 The 2018 Range Rover Sport looks unmistakably sharper than its predecessor. It has all new bumpers, a slim and wide grille, massive 21-inch wheels with muscular arches and smaller tail lights, all of this give it a sleek and athletic look. My favorite touch is the new full LED headlamps with ‘Pixel LED’ adaptive beams, they are slim, wide and add oomph to the aerodynamic form factor.

Step, or rather climb inside and you are greeted with lush interiors. Be it front or rear it is absolutely lavish and elevates the sense of luxury in a way that none of its German competitors do. Every switch and knob is well engineered, and every surface soft to touch. Once inside, the first thing you will notice is the number of touchscreens and reflective surfaces. Hit the ignition button and the interiors literally light up. It’s more like a crash course in starting a modern day stealth fighter. 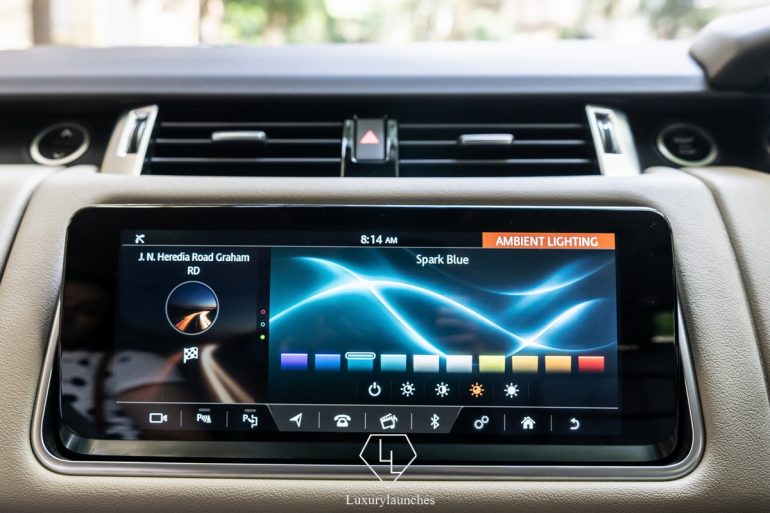 Speaking about modern, the Sport interior’s biggest upgrade is the dual-screen infotainment system. JLR calls it the ‘Touch Pro Duo’ a set of 10 inch HD touchscreens. The top one lets you control everything from the media, connectivity, and navigation. The bottom screen is for the climate control system, it has two multi-function knobs with their own screens that show the temperature, fan speed, and seat temperature setting. There is a third screen as well and this high-resolution display replaces the instrument cluster to sit behind the steering wheel, it has its own set of menus and settings which you can access via the controls on the steering wheel. The downside to all these screens is figuring out which one to go to for changing a particular setting. As promising it is, it takes a while to get used to. 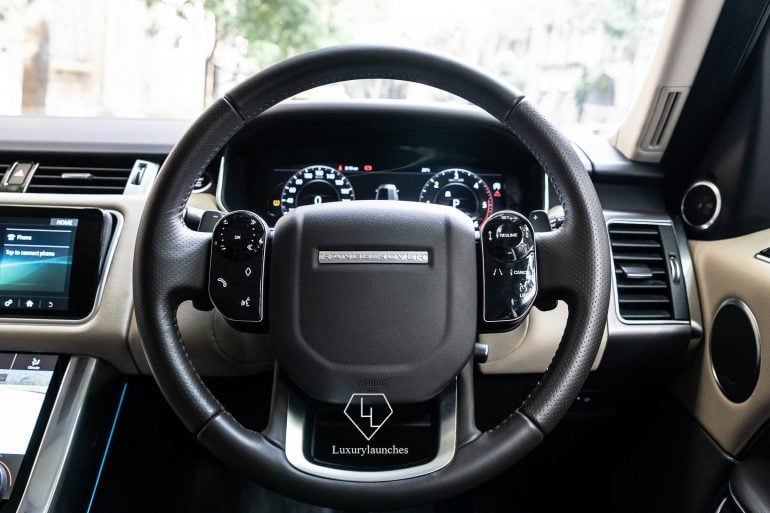 The steering of the 2018 Range Rover Sport has also undergone a facelift. The buttons are replaced with plastic housings that contain touch-sensitive controls. It is not the ideal set up as occasionally my settings did not register and I ended up getting distracted trying to look at the instrument panel. 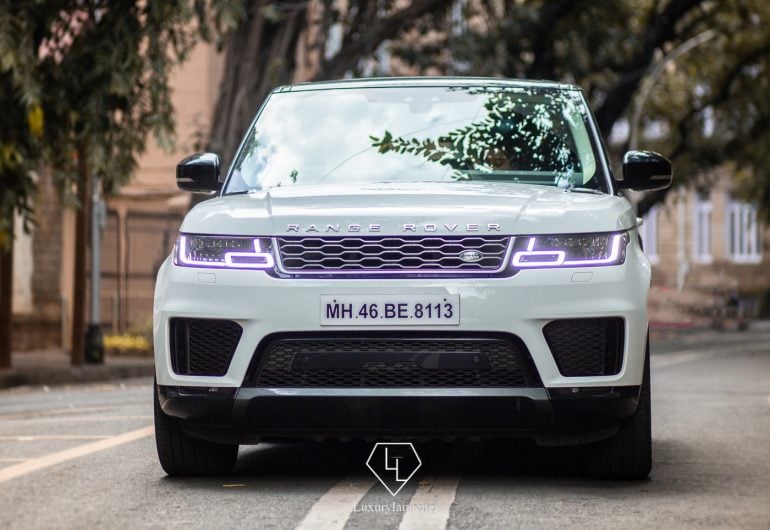 In the Land Rover line up the Range Rover Sport sits below the flagship Range Rover and above the newly launched Velar. In India, the Sport is available with four engines – two supercharged petrols (a V6 and a V8) and two turbocharged diesels (again, a V6 and a V8). Our test car was the V6 Diesel which churned out 258 hp and 600 nM of torque. It was a permanent all-wheel drive and did the 0 to 100 km/hr run in a claimed 7.7 seconds. 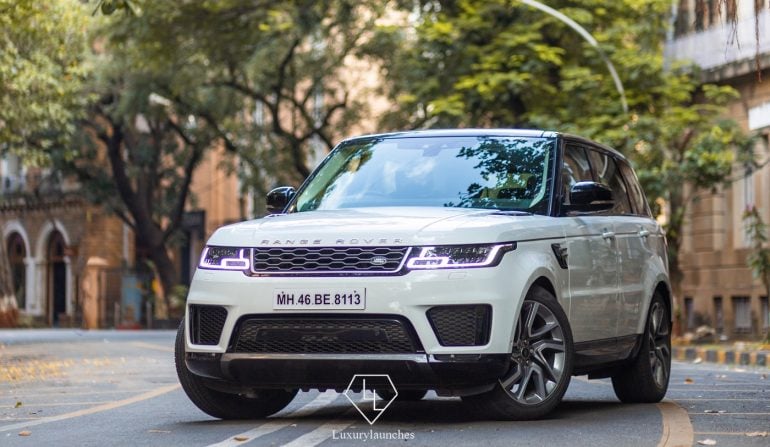 Keeping its size in mind the 2018 Range Rover Sport is surprisingly easy to drive in city traffic. In Comfort Mode the air suspension just absorbs anything and everything that our roads throw at it. Even in the middle of a busy road during rush hour the cabin was just silent, all I could hear was the soft humming of the air conditioning with a faint traffic noise in the background. On the highway, even at triple digit speeds the Range Rover Sport just seems planted on the road. While there is a noticeable amount of body roll on twisted roads the air suspension did a fantastic job of keeping its 2.2-tonne weight in check. 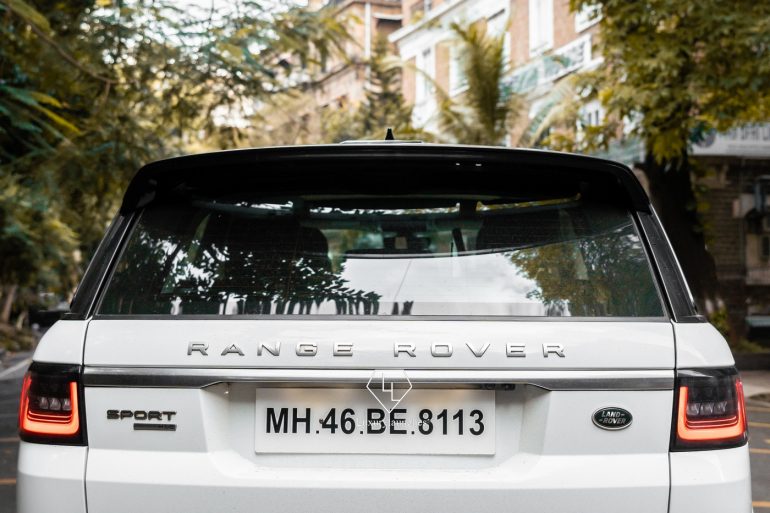 The 2018 Range Rover Sport comes with Land Rover’s clever Terrain Response system. It’s more like an assistant for extreme off-roading. Depending on the surface, use the pop-out knob to choose a matching mode and the vehicle will automatically adjust the transmission, suspension, traction, throttle response, differential locks, brakes and more. There is also an auto mode in which car senses the surface it is on and makes the adjustments accordingly. The vehicle can easily wade through the treacherous of terrains in up to 33.5 inches of water. 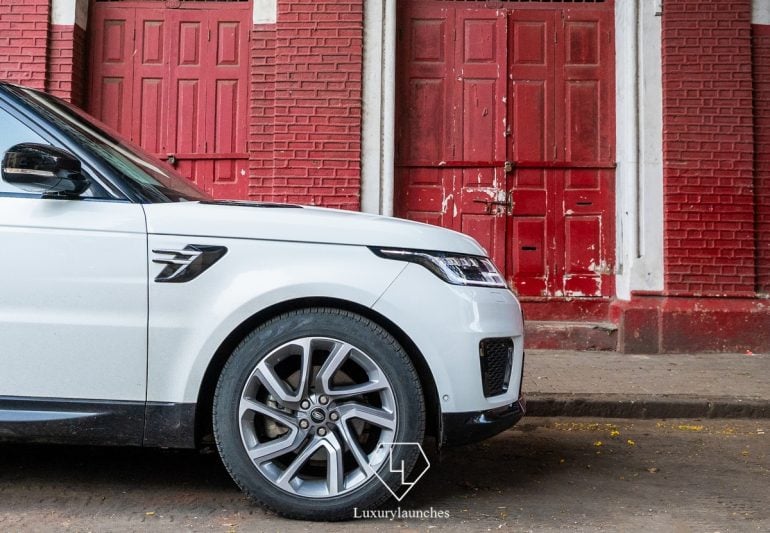 The Sport is not at it’s best when it comes to low speeds, in bumper to bumper traffic the engine and gearbox struggled to find an equilibrium resulting in a jumpy ride. 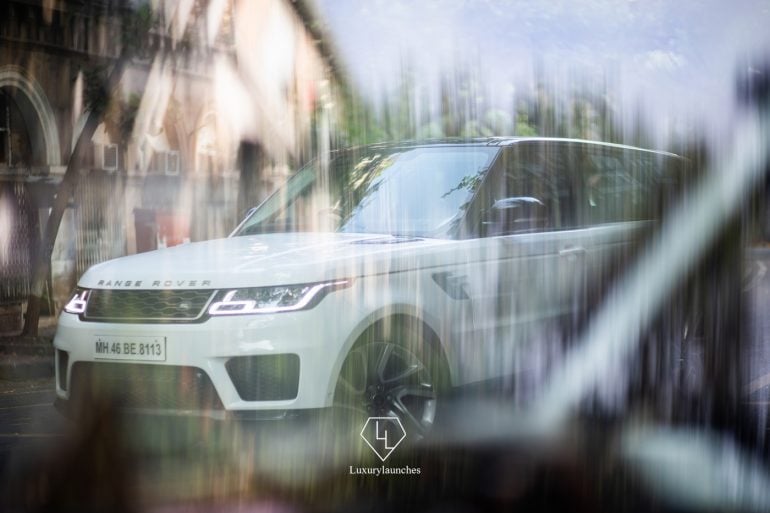 The 2018 Range Rover Sport is solidly built, it looks sharp, it is extremely comfortable and you can literally take it to places where the roads don’t go. The new infotainment system is functional and adds to the cool quotient of this otherwise traditional car. 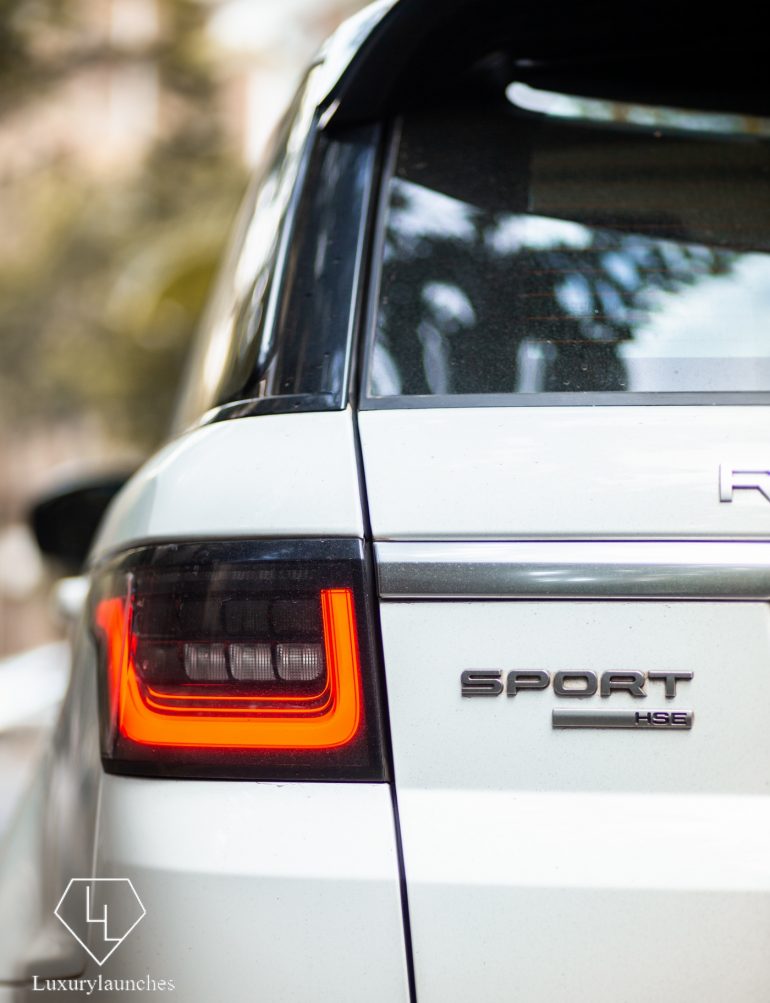 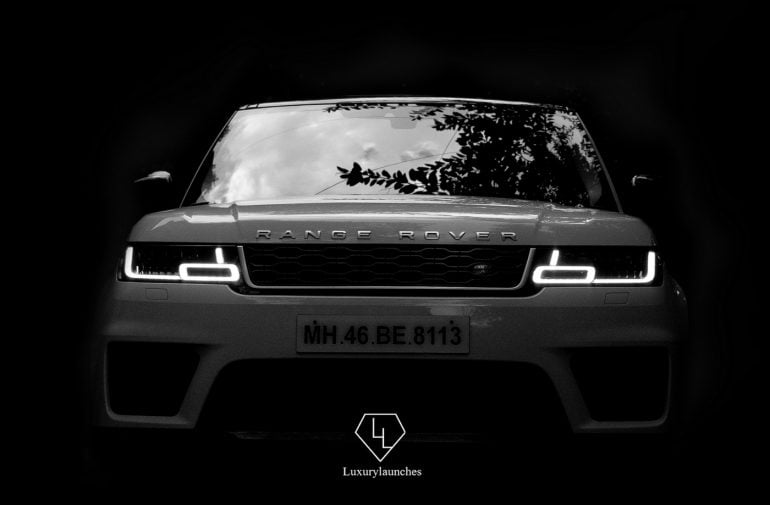 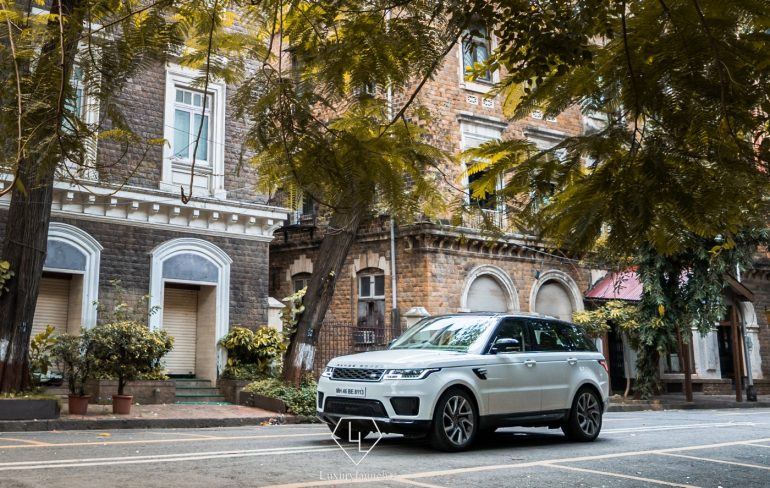