Porsche has launched the all-new, eighth-generation Porsche 911 in India priced at Rs 1.82 crore for the 911 Carrera S coupe and Rs 1.99 crore for the 911 Carrera S Cabriolet (both ex-showroom, Pan-India). The new Porsche 911 (992 Series), as one would expect, has retained the shape and basic silhouette of the previous-generation model and features with evolutionary design tweaks on the outside. The biggest and most noticeable design changes to the exterior come in the form of new headlights (with optional matrix LED tech), more prominent front splitter, wide and muscular rear wheel arches, redesigned door mirrors, and full width LED tail light strip on the rear. The door handles also sit flush with the bodywork to aerodynamic efficiency. It’s a different story on the inside, however, which has been completely overhauled. 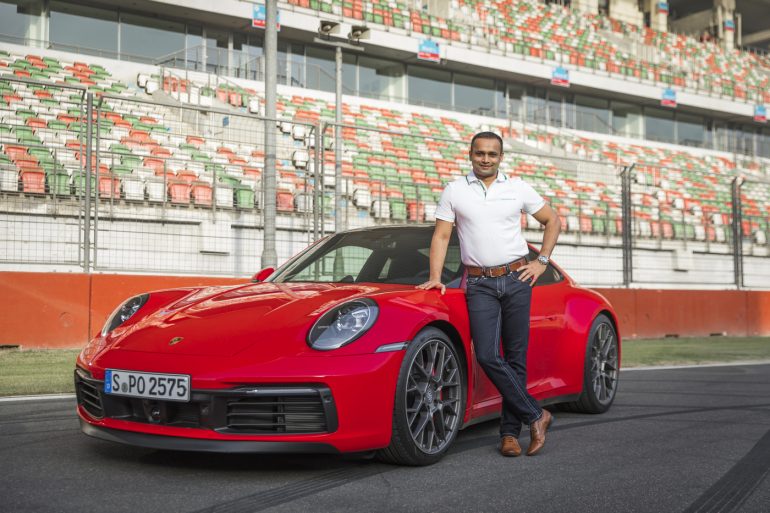 The redesigned instrument panel has an analog rev counter flanked by twin digital displays, while the center console gets Porsche’s latest 10.9-inch Porsche connect infotainment system. The multi-function steering wheel is also new which comes with the Sports Response rotary dial that allows the driver to select different driving modes. The rear-mounted 3.0-liter turbocharged engine has also been re-tuned to produce 450hp and 530Nm, which is up by 30hp and 30Nm over the previous model. Porsche claims the 0-100kph time is down by 0.4sec to 3.7sec, which can be further reduced by 0.2 seconds with the optional Sport Chrono Package. The top speed stands at 308kph, which is higher by a marginal 2kph. 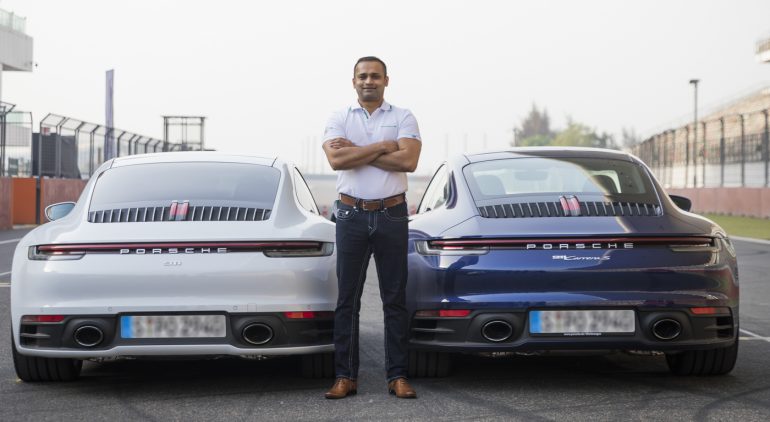