Back in 2008, Cartier hosted the first International Concours d’Elegance in India at Mumbai’s Royal Western India Turf Club. Ever since the bi-annual event has captivated the minds of collectors and visitors alike. The sixth edition of the event was held in the pink city of Jaipur this year and was hosted by Christophe Massoni, CEO, Cartier Middle East, Africa, and India. This fascinating event brings forth some revenants and timeless classics, who present themselves to car-lovers in their gleaming touched-up avatars. Each vehicle here bears testimony to India’s wealth of vintage automobiles. 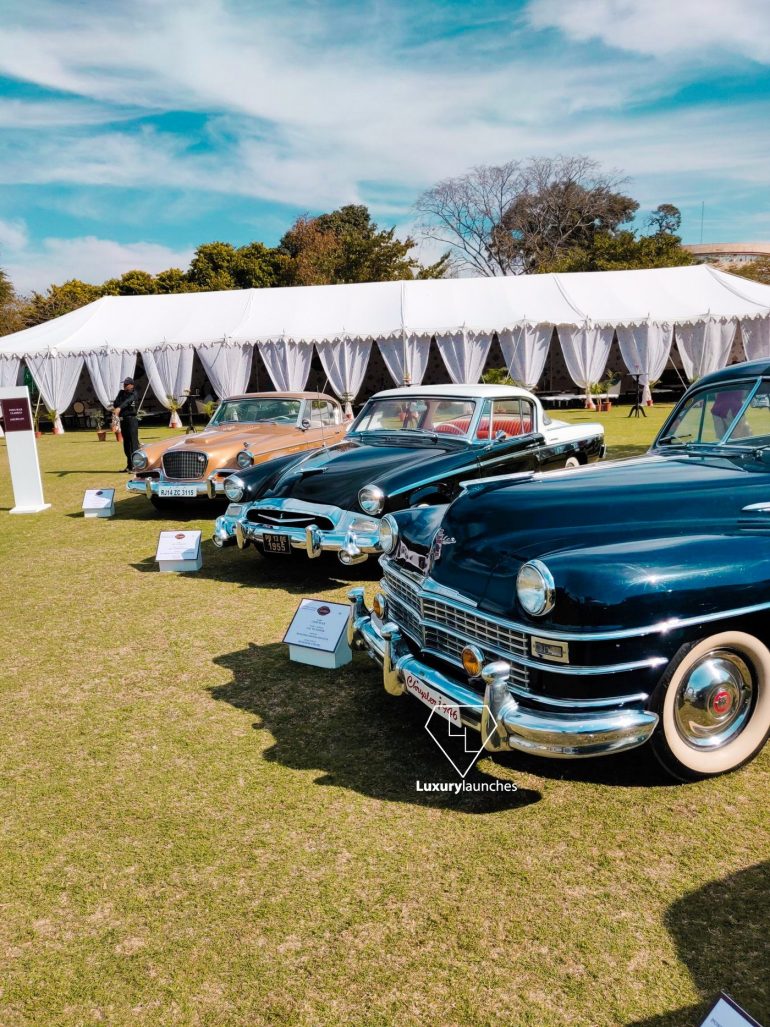 Cartier established ‘Travel with Style’ under which this exclusive event is celebrated. The Concours d’Elegance in India has inspired the world to look at us as a nation that truly preserves vintage gems in their purity. The Pebble Beach and Salon Retro Mobile shows now feature categories of cars that were sold to Indian owners. As a result, the Indian edition of the show receives several entries from restorers across the nation. Over time a fascinating new trend has revealed the interest of millennials in this event. This only goes on to show that these classic beauties are here to stay for decades to come.

Cartier plays a key role in bringing this crucial and underrated aspect of India’s cultural and historic legacy to the forefront. As Massoni says, “The relationship between Cartier and India dates back to the 1900s where Jacques Cartier, grandson of Maison’s founder, travelled to India in search for exquisite gems and pearls. He came back with a great source of inspiration that inspired stunning creations such as Tutti Frutti and still nurtures Cartier’s style today.” It’s because of this relationship and enchanting appeal of India that Cartier bestowed one of its premium events on our soil. Speaking about the exhibition, Massoni said, “Today, with Travel with Style exhibition, these unique and historical cars are precious treasures of India just as Cartier jewels are to Maharajas. This magnificent event highlights the heritage, the transmission and a unique sense of beauty, values that are so dear to this beautiful country and deeply carved in Cartier’s DNA”

What better venue to host a crowd of such calibre than an actual palace? This year’s event was held at Rambagh Palace, which used to be the residence of the Jaipur Royal family. Known as the ‘Jewel of Jaipur’, the palace was constructed in 1835. The entire venue is adorned by marble jaalis, cupolas, chhatris, sandstone balustrades, and hallmark Mughal gardens. Befittingly, this year’s event was witnessed by His Highness Maharaja Sawai Padmanabh Singh of Jaipur and Her Highness Princess Diya Kumari of Jaipur as well as Maharaja Gaj Singh Ji of Jodhpur.

The ‘Best Car of the Show’ was undisputedly the 1935 Rolls-Royce Phantom 2 – Continental, owned by Mr. Amir Jetha, while the ‘Best Motorcycle of the Show’ was conferred to the 1940 Indian – Junior Scout owned by Mr. Sandeep Kapoor. The former is of historic significance as it is the last Rolls-Royce Continental that exists to this day. The Best In Class – Preservation Award went to the 1947 Chevrolet Fleetmaster, while the Best In Class – Thunderbird was awarded to a 1961 Ford Thunderbird owned by Mr. and Mrs. Goenka.


Our favorite pickings from the show included the 1906 Renault, the winning Rolls-Royce Phantom 2 Continental and the 1947 Indian Chief. Event curator Manvendra Singh Barwani encapsulated the experience beautifully, saying, “While curating the show it is important to look at, not only the history of automobiles but also where the future is going. Over the years, the quality of restoration in India has become so remarkable that cars from our country are now participating internationally.” 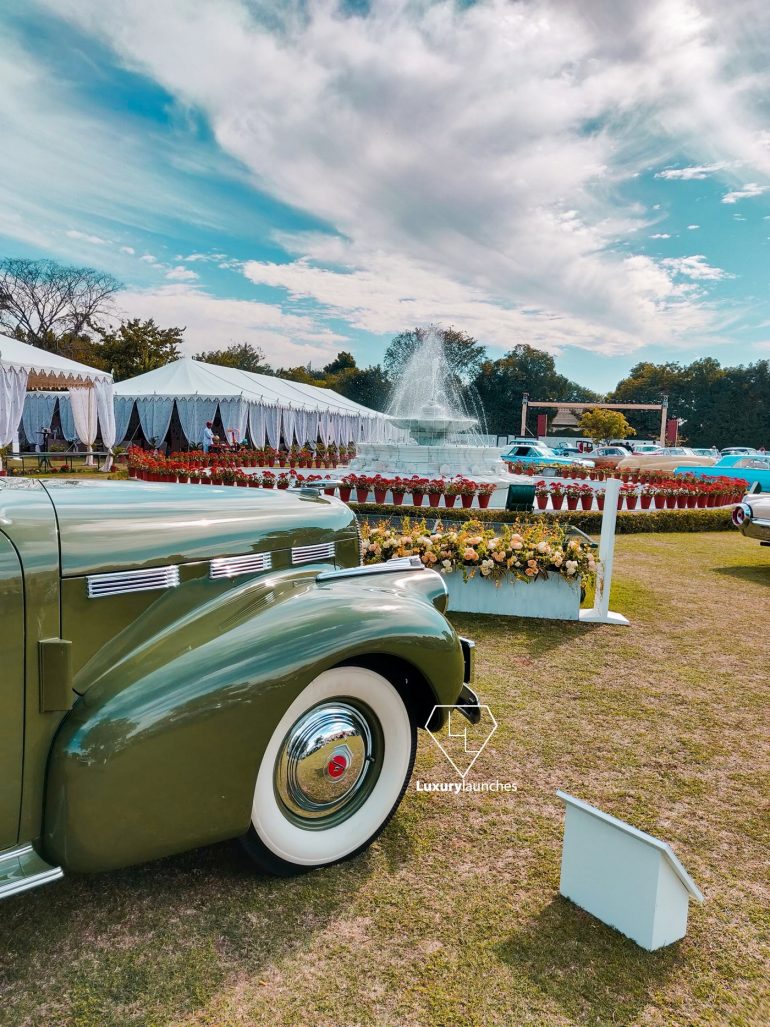 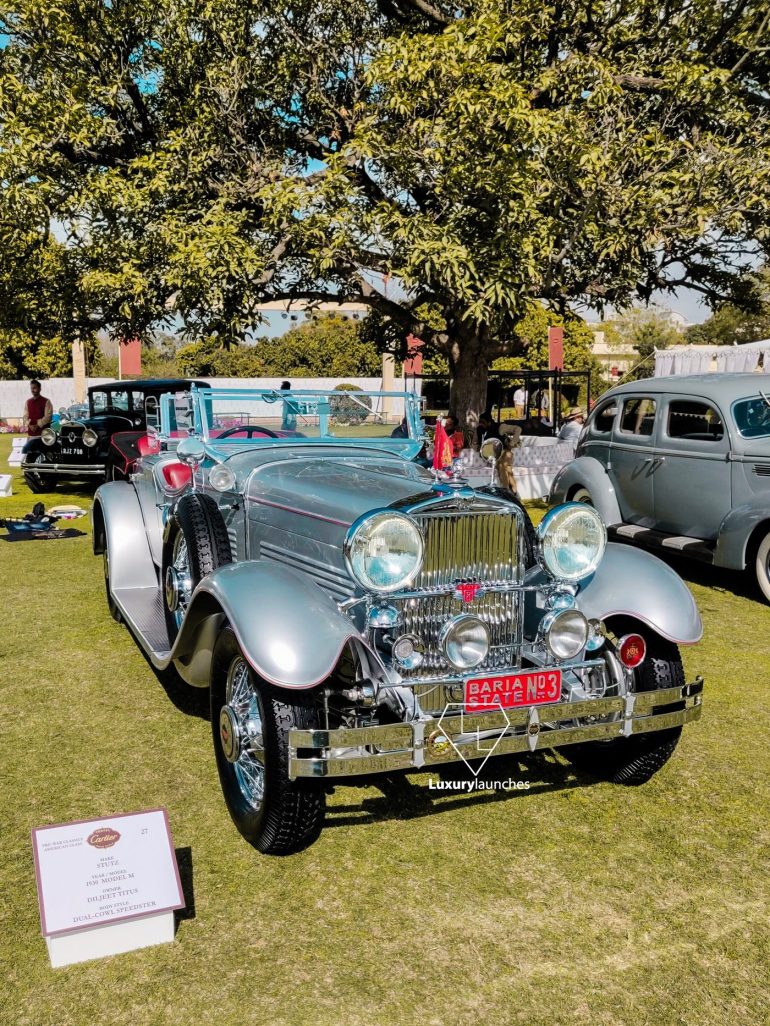 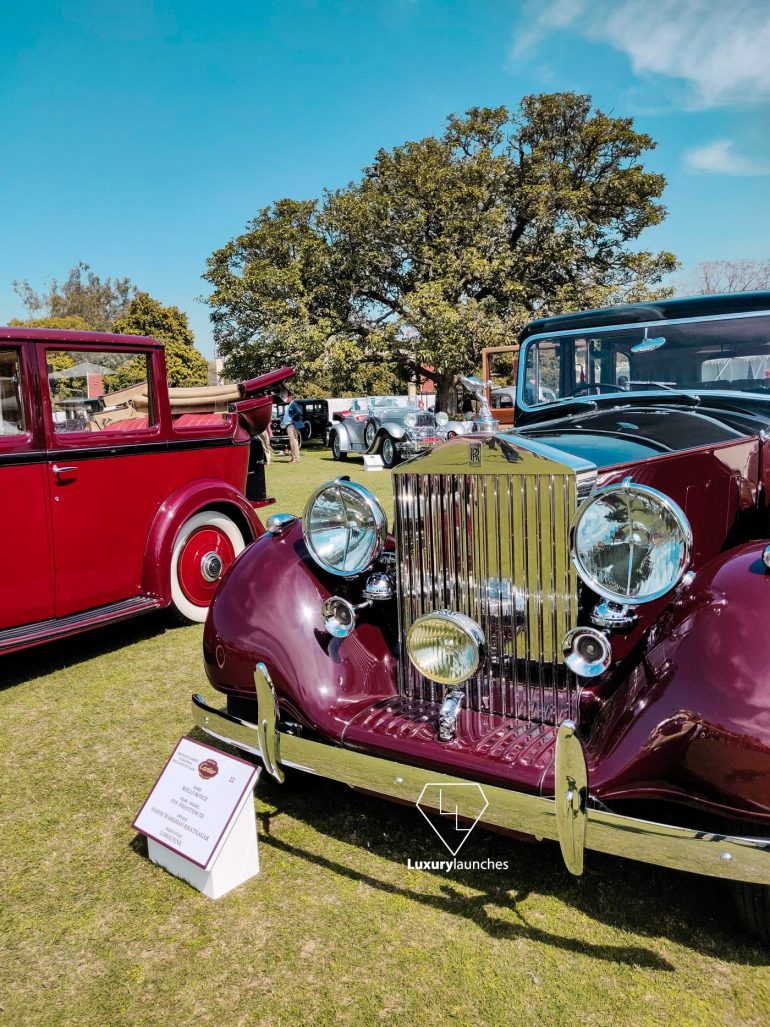