You will barely have just settled down and fastened your seatbelt when the pilot will announce that you will soon be landing! Greater Toronto Airways will soon introduce their shortest haul from Toronto to Niagara which is a mere 12 minute flight from September 15th 2016. Passengers are requested to be at the airport 15 minutes before take off. Clearly there is no time on this flight for in flight entertainment or a refreshment service.


A one-way ticket costs CA$ 85 and a return is CA$ 159, which works out to approximately $4 per minute in the air. Canadian travellers do not require their passports for this flight only photo ID cards are required. 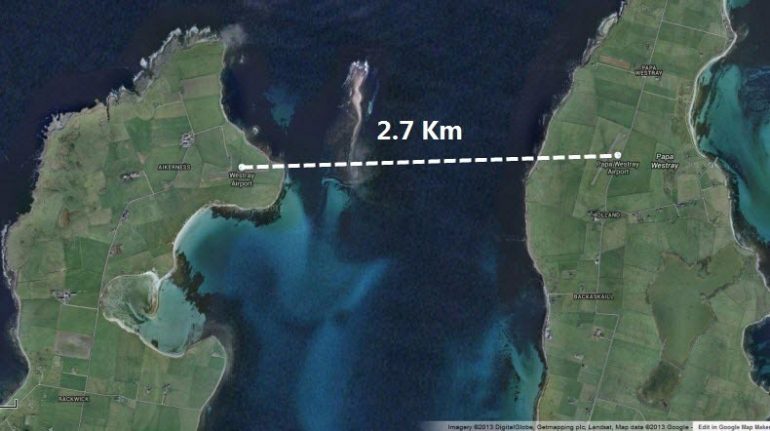 The other option is to drive 115kms between Toronto and Niagara around the edges of Lake Ontario. This is an hour long drive but this route is often prone to traffic jams. ViaRail offers a 90 minute train trip between the cities from CA$ 39 one-way. Come September, and you can hop on board these 8 seater planes twice a day from Monday to Friday all year round and enjoy the scenic beauty of the lake. 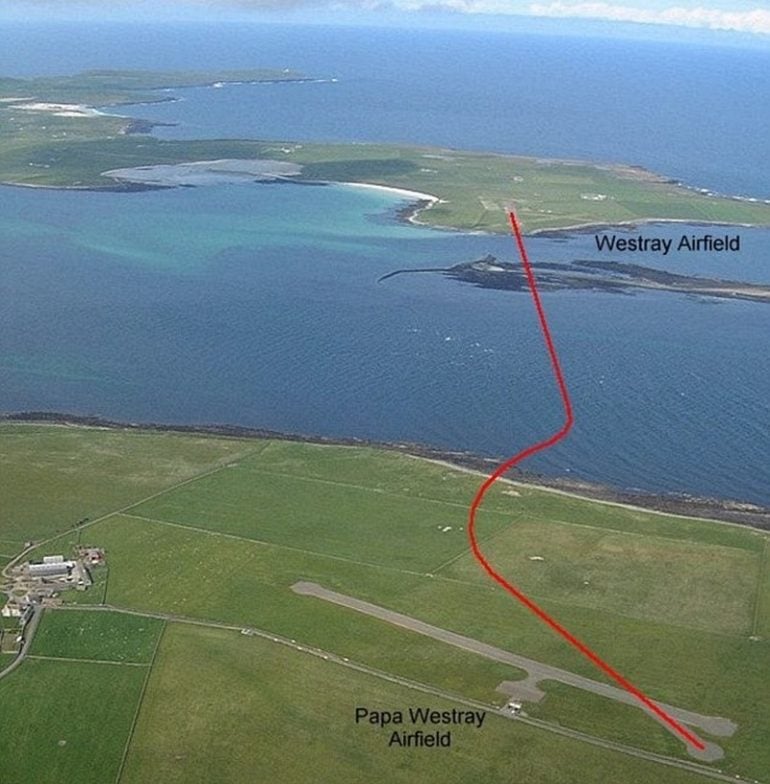 Though this is just a 12 minute flight, the accolade of being the world’s shortest flight goes to Loganair’s Orkney Islands route between Westray and Papa Westrayin Northern Scotland. The official flight time is 2 minutes but in good conditions the flight takes just 47 seconds.

In India the shortest flight would appear to be Mumbai- Pune operated over a distance of 123 kms and takes approximately 30 minutes.