A place like Cannes seems to bring out the best of everything. That would explain why the place was picked to launch the cuvée brut champagne bottle designed by Jean Paul Gaultier at a VIP dinner. The videos released by Piper-Heidsieck shows a strong celebrity presence with names like Inès de la Fressange, Paz Vega, and Rossy de Palma making it to the roost. While the first red corset bottle design by Gaultier came out in 1999, the latest one draws its inspiration from the can-can and is crafted using Latex and ﬁshnets. 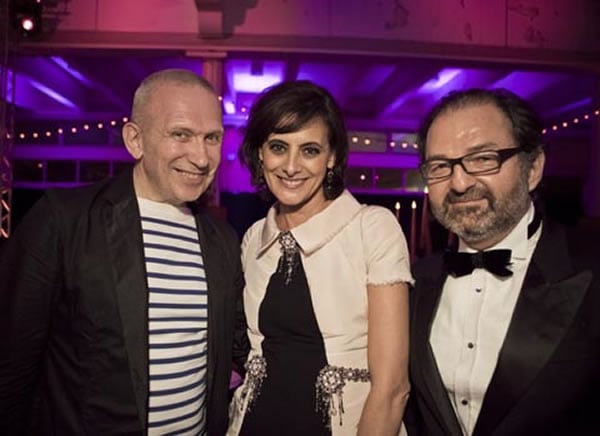 Anne-Charlotte Amory, CEO, Piper-Heidsieck adds the bottle is a mirror of fashion designs that Gaultier creates for the ramp. She further says says, ‘It’s Paris canaille, and la parisienne, which has given him the inspiration to create the Piper bottle, completely in line with his fashion inspiration and the audacity of Piper.’ 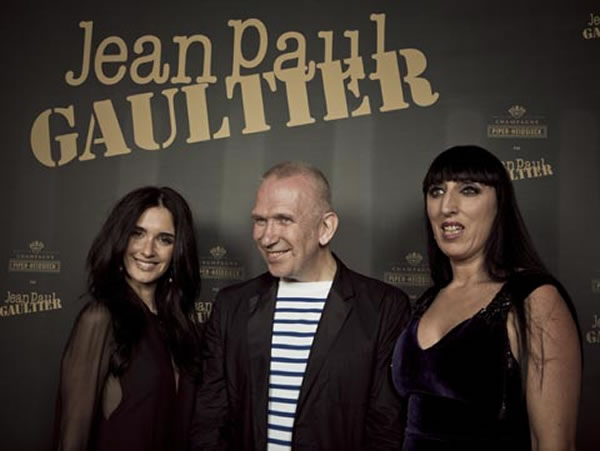 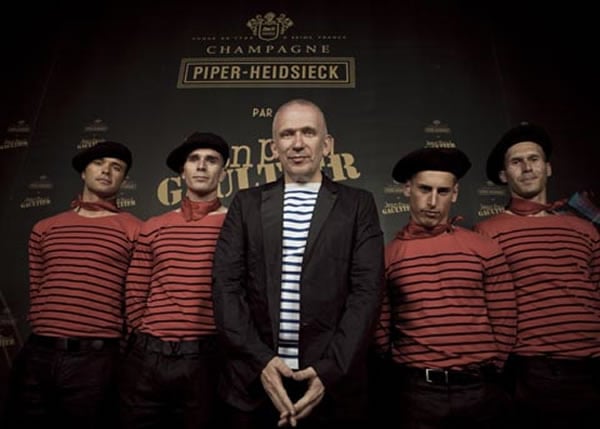 Tags from the story
Champagne, Jean-Paul-Gaultier