Perhaps Lexus hasn’t been all to popular in recent times and were looking to make a seriously impressive comeback or they were just so very proud of their latest accomplishments viz. the Lexus NX Crossover and LS luxury models, that they went all out with a truly remarkable and seriously advanced marketing campaign. Utilizing visual trickery, the kind mentalists and magicians use to determine an outcome of “choice” and some very intuitive high-tech cameras and corresponding ID systems, Lexus has taken interactive advertising to a whole new level.

In Johannesburg, to publicize the “Precognition” type of technology that the new Lexus LS features thanks to cameras, infrared sensors and a millimeter wave radar systems, the company designed a highway billboard campaign that made it seem as if it were reading your mind by asking you to think of a card and then displaying it on the large Billboard. Thanks to strategically positioned visual cues leading up to the billboard, the outcome was always the same, but the magic was nonetheless quite captivating. There’s really only one way to show you what they had in mind, take a look at the video below – 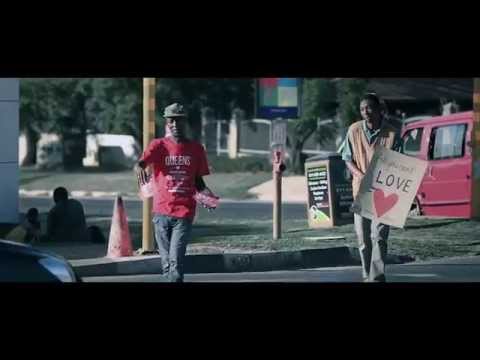 In Australia Lexus undertook an even more impressive strategy to advertise for the luxury NX model to potential and existing customers. With specially designed billboards positioned in key cities – Sydney, Melbourne, Brisbane, Adelaide and Perth – and using specially designed cameras and vehicle recognition systems, the billboards would actively identify and display messages directed to specific luxury vehicle owners driving by.

Messages like “Hey white Audi driver, it’s time to Crossover. This is the New Lexus NX.” and “Hey black Merc driver, the heavens have opened. This is the new Lexus NX.” would pop up on the digital display acknowledging the specific vehicle’s model, brand and color and would also factor in the time and weather conditions to make the messages seem even more interesting. A total of 80 different configurations for messages and IDS are built in. This kind of real-time adverting is what we’ve only seen in the sci-fi movies and truth be told, that’s where a lot of technology concepts and realities actually come from.

Lexus is paving the way for next-gen advertising, it’s only a matter of time before the others jump on this bandwagon and the best part is, things will only get better as the tech is upgraded and the ads get more interactive.

Tags from the story
Advertising, Lexus