A lot of people and industry specialists predicted the Bitcoin bubble would be short lived and will burst sooner than expected, to everyone’s surprise it’s not only going strong but has plenty of enthusiasm left. A lot of businesses across the globe are opening up to the internet currency concept which has helped it soar to new highs. Last week, a Tesla model S was reported to be sold by a California based dealer using Bitcoins for transaction and this time round, a similar news is coming from the state of Nevada. A casino owner-turned-commercial developer is asking $7.85 million to sell a Las Vegas home, and he’s willing to accept Bitcoin as payment for the deal.

Jack Sommer, the owner of the house, said he got the idea to seek Bitcoin for his 25,000-square-foot mansion from two of his sons who actively trade the currency. The Las Vegas property features marble from China, Iceland and Brazil, a full basement, staff quarters with Jacuzzis, and a secret garden. It also has 39 air conditioning zones fed from a 120-ton cooling tower. The library shelves are made of stainless steel and clad in American cherry wood. The value of Bitcoin is extremely volatile and has swung by almost 2 percent since the story broke out. The online currency is currently valued at $900 (at the time of writing). 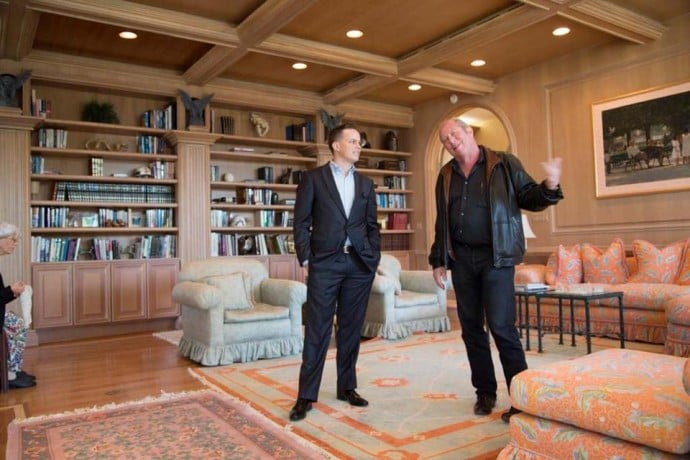 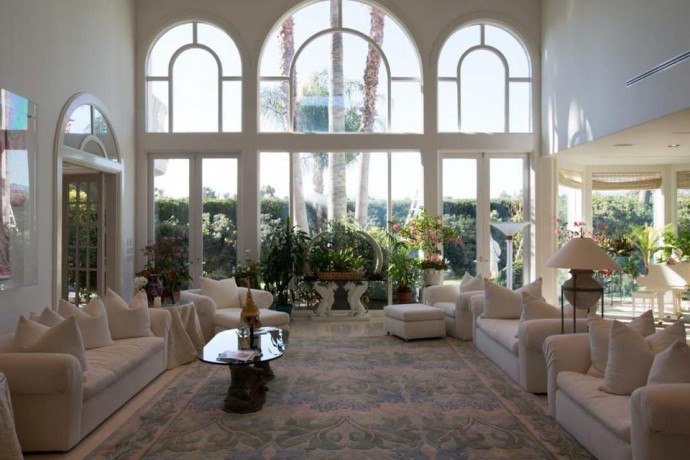 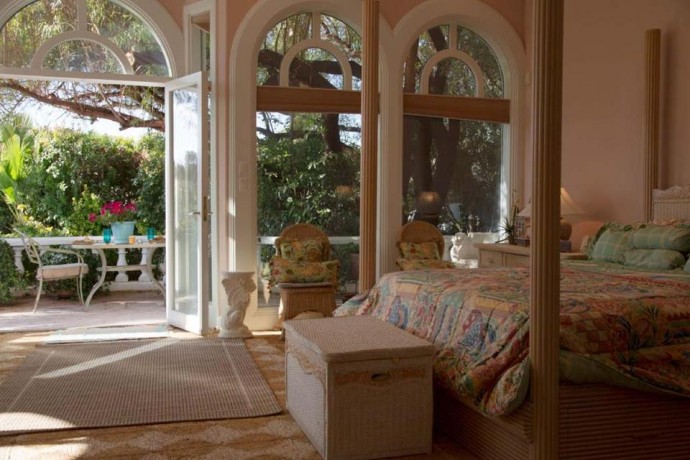 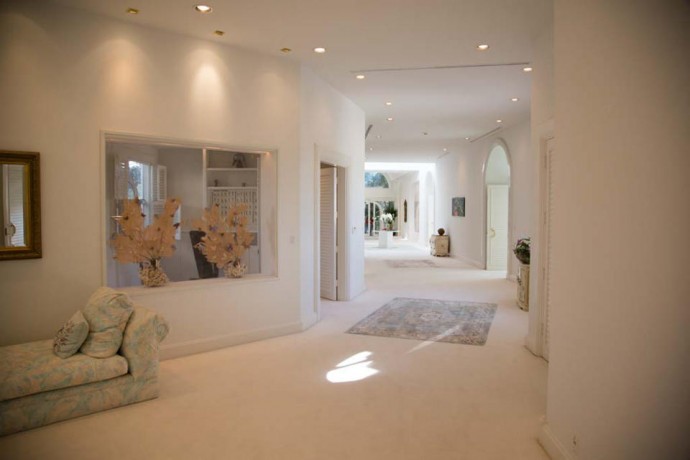 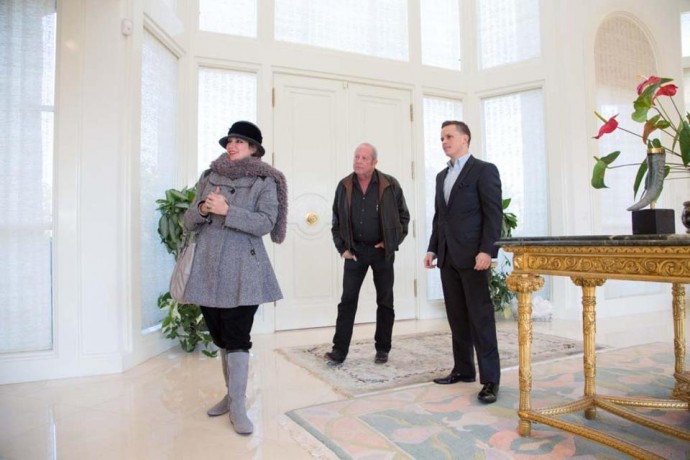 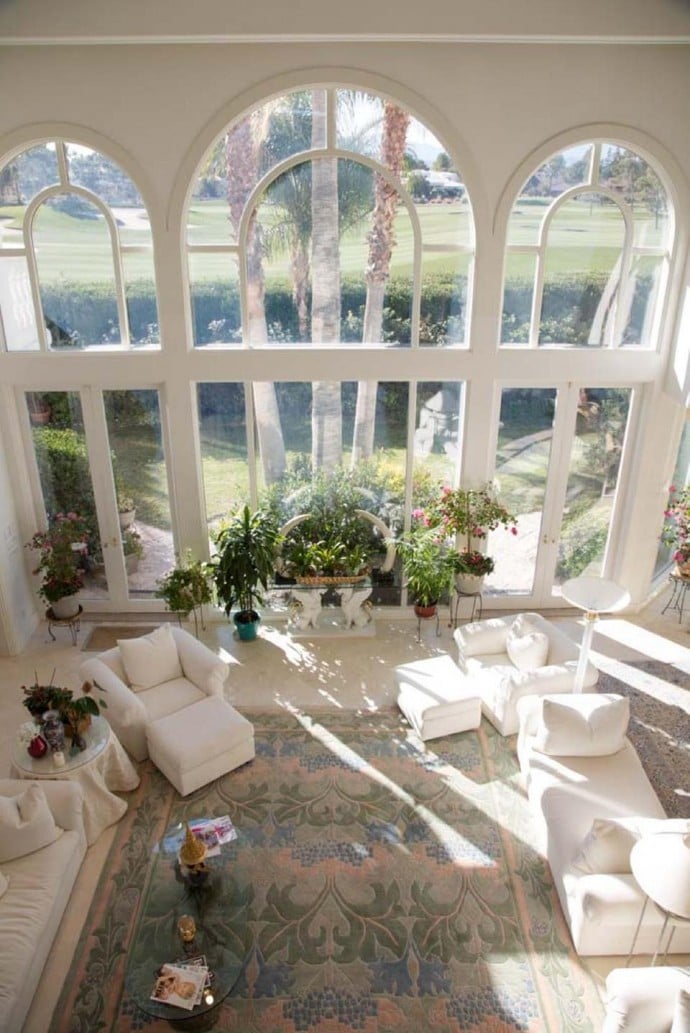